Home Android Samsung confirms there will be no more Galaxy Note

The news that had been talked about so much is confirmed: Samsung’s Galaxy Note family is already a thing of the past.

Samsung’s decision is final: there will be no more Galaxy Note in its catalog. The person in charge of confirming it has been Roh Tae-Moon, the leader of the smartphone division of the South Korean firm, who has chosen the ideal event to give this news: the Mobile World Congress of 2022 that is being held these days in Barcelona.

According to the Korean media DailianTae-Moon has confirmed it to his journalists during an interview conducted before Samsung’s presentations at MWC 2022. Be careful, because this is the death of a classicBut will we have to say goodbye to him forever? Well, the director himself clarifies that will become the Galaxy Ultra hereinafter. 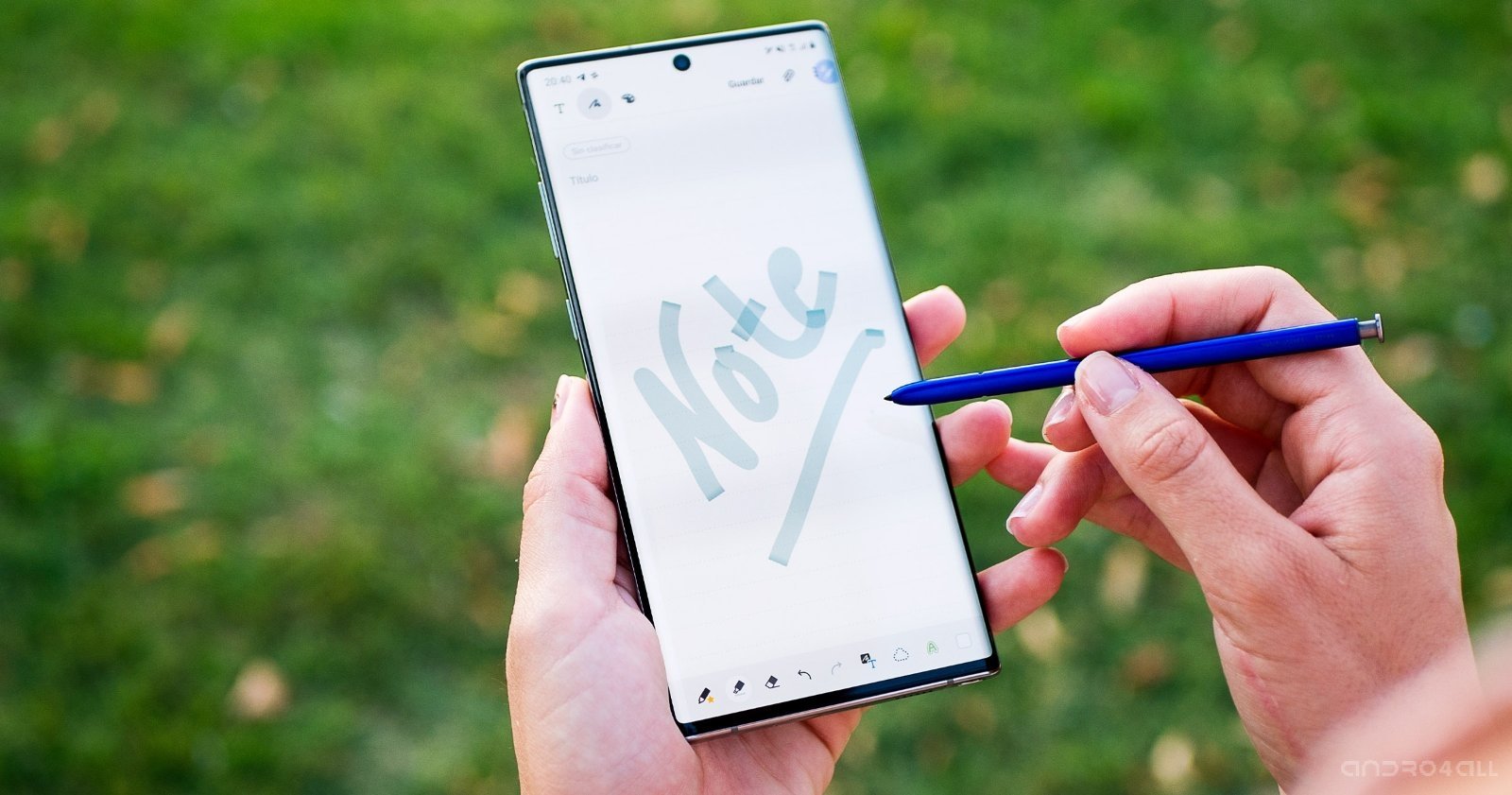 It’s official, the Samsung Galaxy Note are already a thing of the past.

The fact of not having news of the launch of a new Galaxy Note since we met the Samsung Galaxy Note 20 already it foreshadowed that this series would not have continuity. This was mid 2020and much has been rumored since then of the disappearance of the classic Note.

Those responsible for the firm had already given some signs of their low interest in continuing with this family. For example, in August 2021 they even claimed that folding phones were selling better than the Galaxy Note. However, the final confirmation has arrived during the most important mobile telephony event of the year, the MWC 2022.

Genshin Impact Maintenance This Morning Towards Version 2.7, When Will It Be Finished?

Roh Tae-Moon, head of Samsung’s smartphone division, has confirmed that The Galaxy Note will stop manufacturing. There have been eleven generations that have shaped the history of this series to which we now have to say goodbye. Surely it means the disappearance of one of the most mythical mobile families From the market.

Fortunately, not all the news shared by Tae-Moon is negative. The director of the South Korean company has specifically said: “The Galaxy Note will be released as ‘Ultra'”. Therefore, it seems that we can continue enjoying the Galaxy Note essence, but under another name. 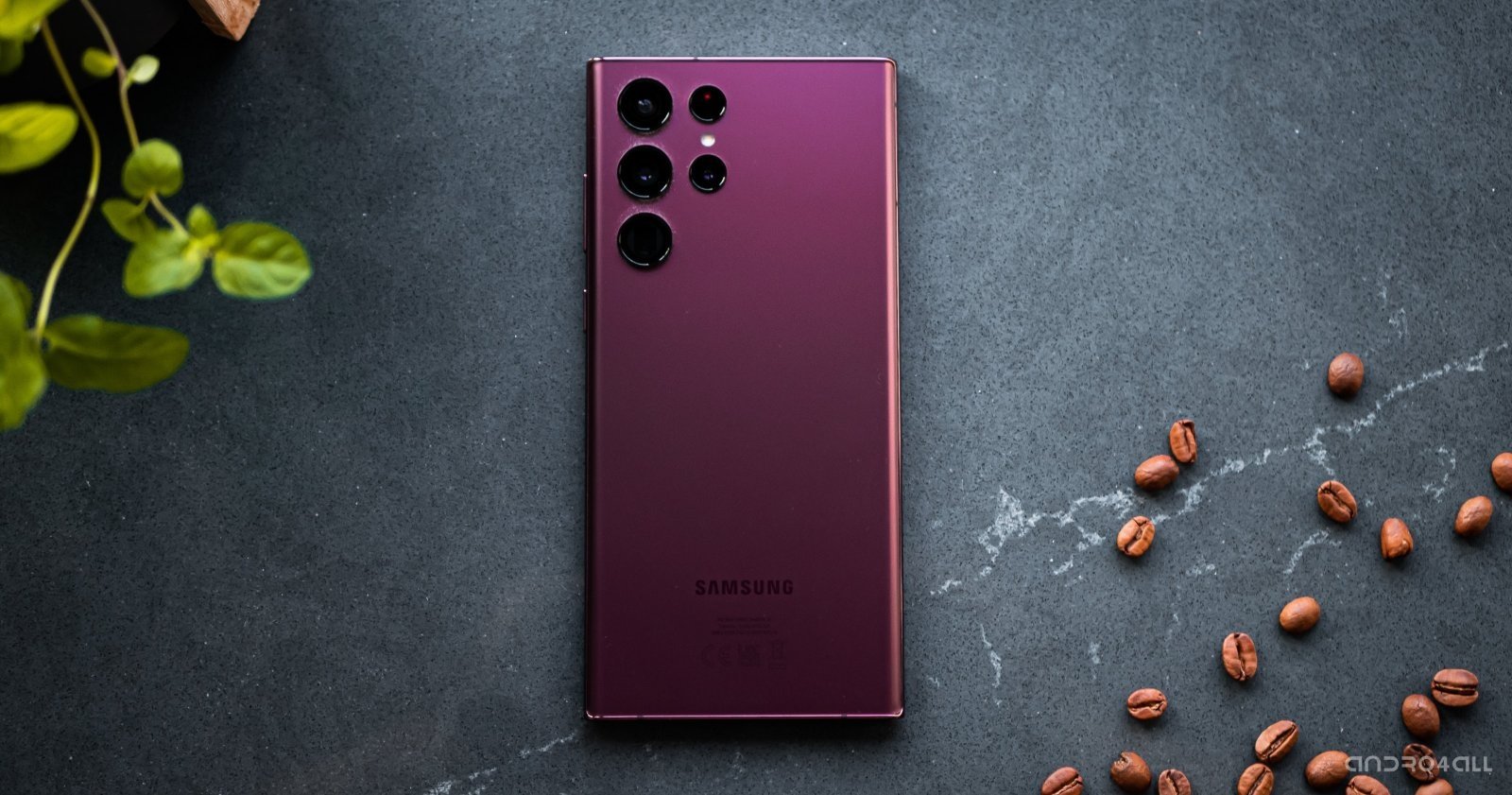 The back of the Samsung Galaxy S22 Ultra, with clear similarities to the Galaxy Note 20 Ultra.

Without going any further, the Samsung Galaxy S22 Ultra that we have been able to analyze is a Galaxy Note in everything, except the name. If you look at its design, you will see that it is very similar to the last Note that came on the marketthe Galaxy Note 20 Ultra.

The Galaxy S22 Ultra has not done badly in its first days on the market. As explained from the Dailian, sold over 1 million units in South Korea alone during the pre-sale period. It is definitive, we have to say goodbye to the Galaxy Note, but at least they have a substitute that promises to give us the same joy.