Realme started the global journey of the X7 series with the launch of the realme X7 Pro in Thailand. Later, the company confirmed that they were bringing the series to India this year. 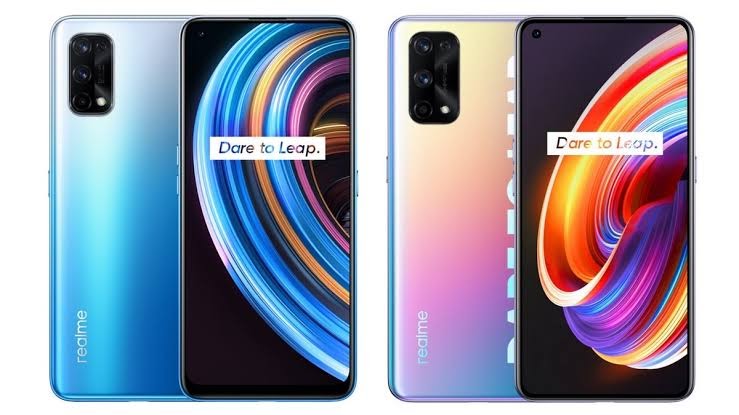 And it’s already starting to appear in support page. Now, the company has revealed the launch date of the ‘Pro’ variant in Malaysia. And does this indicate that it will soon enter Indonesia?

In a Facebook post, realme Malaysia said that the realme X7 Pro 5G will debut in Malaysia on January 26. It should be noted that the company has explicitly mentioned ‘Pros’ such as Thailand and Taiwan.

However, we cannot rule out the possibility of the company launching a non-Pro variant(i.e., realme X7) in the future.

Thanks to the early launch in China, we know what to expect from the realme X7 variant Malaysian Pros. We can already see the Gradient color with the slogan ‘DARE TO LEAP’ etching on the realme Malaysia Poster page. The Chinese variant also has two other options – Black and Fantasy White.

Snapdragon 875 Coming Soon? What are its advantages

For the camera, we have a quad-camera setup with a 64MP main lens, 8MP ultra-wide lens, 2MP macro, and depth. Up front, there’s a 32MP sensor inside the top left punch-hole for selfies.

This Realme X7 Pro runs the Realme UI OS based on Android 10. Even though Android 11 is out, maybe Realme thinks it would only be fair for realme to bring that Android 11 to its flagship phone.