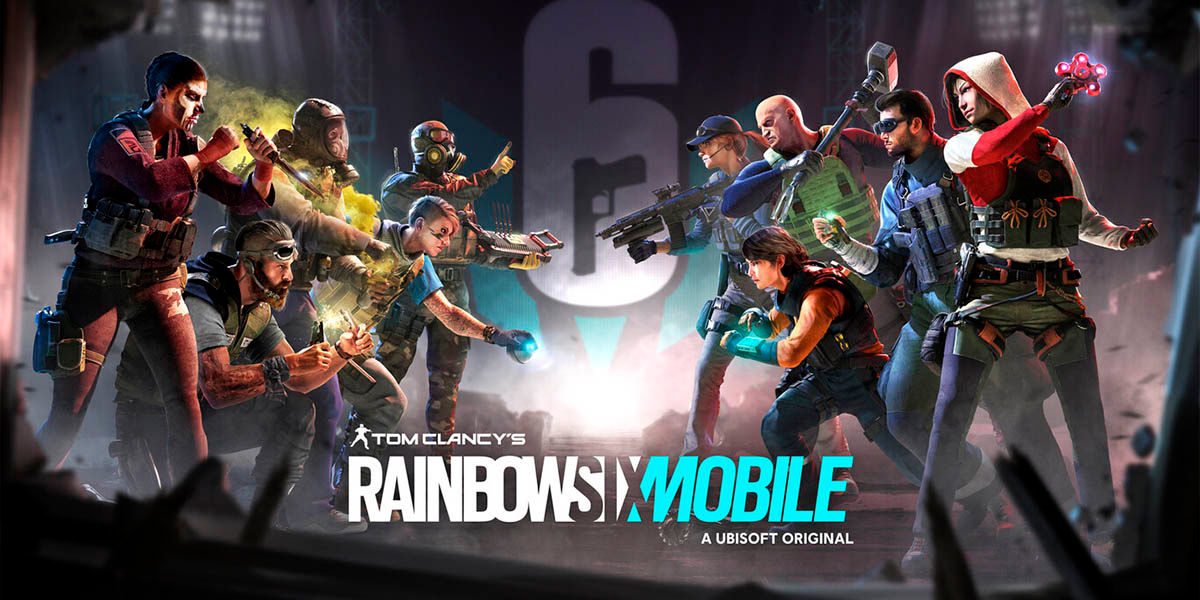 As had been rumored, Ubisoft has been working on the launch of a mobile version of the popular Rainbow Six Siege.

Thanks to the official presentation carried out by this company, we can now confirm that the interesting and striking Rainbow Six Mobile is coming to Android and iOS (no departure date confirmed yet).

Although this is something that we had already announced here, thanks to the video that Ubisoft has published, some details have been revealed that let us know what will be the operators that can be used, maps in which it will be possible to play and how will its gameplay be.

These are the operators that arrive at Rainbow Six Mobile

With a more than impressive presentation image, and a video where you can see several characters in action, the mobile version of Rainbow Six Siege would arrive with the following operators:

It is worth adding that all these characters they will have the skills they currently have in the PS4, PS5, Xbox One, Xbox Series X/S and PC versions. In short, the only thing that could change in the mobile version is the appearance of the operators (skins).

What are the maps that can be played on? 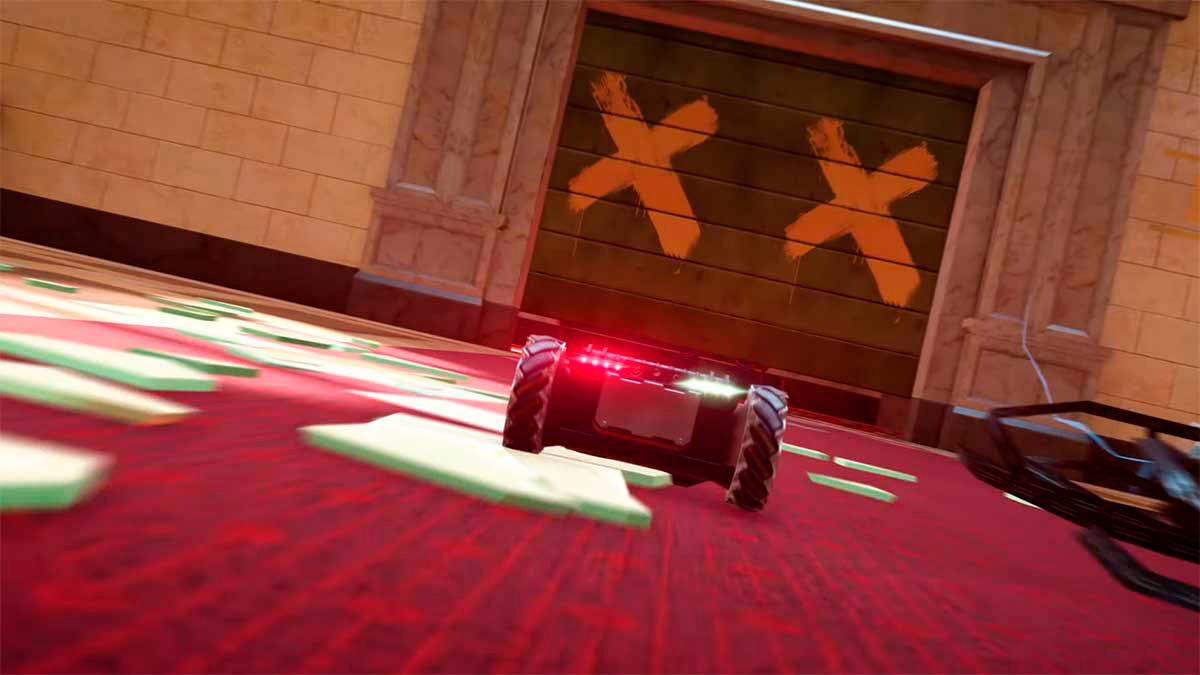 Although the maps that will come to the mobile version of this popular shooting video game have not yet been announced, the trailer that can be seen on YouTube shows us some scenes of two iconic maps, which? Bank and Border.

the brand will present its new high-end mobile next month

It is worth mentioning that Ubisoft usually adds 1 or 2 maps per yearalthough this could change in the mobile version, why? Because it would not be possible to add the more than 15 maps that the video game has in the version for consoles and PC (they would make the game weigh a lot).

Let’s talk about its gameplay

Designed from scratch with mobile gameplay in mind, Ubisoft has reported that they will respect the gameplay that R6 has delivered over the last 7 years.

Yes indeed, its interface will be very differentas they have to adapt the controls so that phone and tablet users can get an optimal gaming experience. 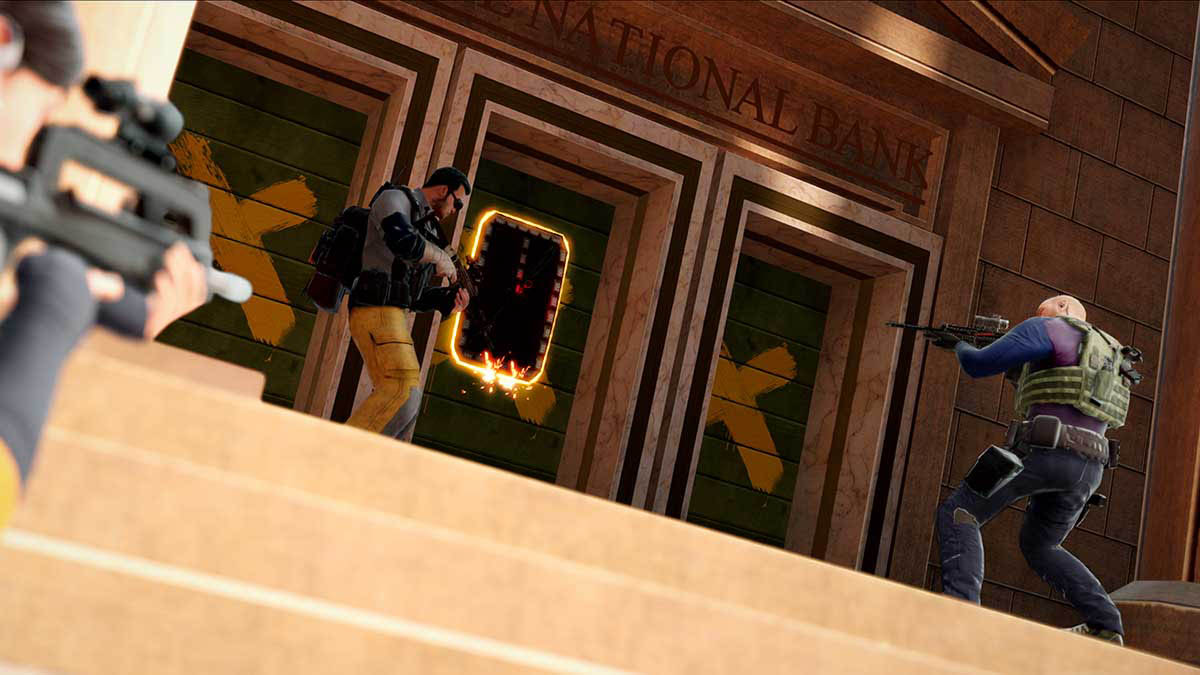 Similarly, the core of the game will be almost the same as the original version. In short, players will be able to enjoy 5v5 multiplayer matches in which they will have to attack and defend to try and win.

Without much more to add about it, The minimum requirements to play it are still unknownas well as the date on which it would arrive on Android and iOS (a beta could be launched in mid-2022).