Droidsnipe – Android, iOS, Tips and Tutorials, Apk Download
Home Games Play at being the President of the Government and you will see... 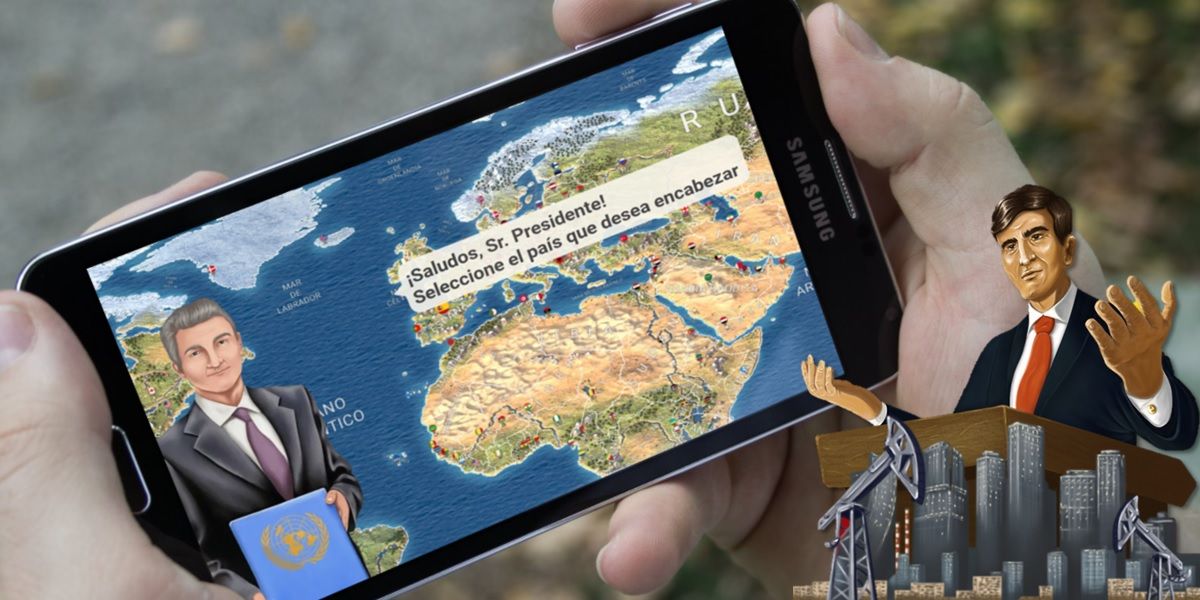 In Android there are simulators for everything. You can play to manage a gas station, drive trains, cars, planes and you can even become an astronaut thanks to the SpaceX simulator. But what you surely never thought is that you could become the President of a government from your Android.

Well, the time has come for you to meet “Age of Modernity”, a game that already has over 5 million downloads on the Google Play Store for being one of the best President simulators for mobile.

Age of Modernity: The President Simulator for Android

You might think this is a joke, like the Donald Trump games, but it’s not. This President simulator is a strategy game in which you will learn how difficult it can be to manage an entire nation. The goal is to keep the country you lead prosperous and to prevent your government from coming into conflict with others (which can be quite difficult).

Since you start the game you must choose the country of which you want to be President. Depending on the nation you choose, you will have different responsibilities and obligations to fulfill. In the game, each country has its own characteristics in terms of number of inhabitants, financial and industrial capacity, and laws. In addition, you will have to demonstrate your diplomacy skills by participate in UN meetings and when trading with other countries. 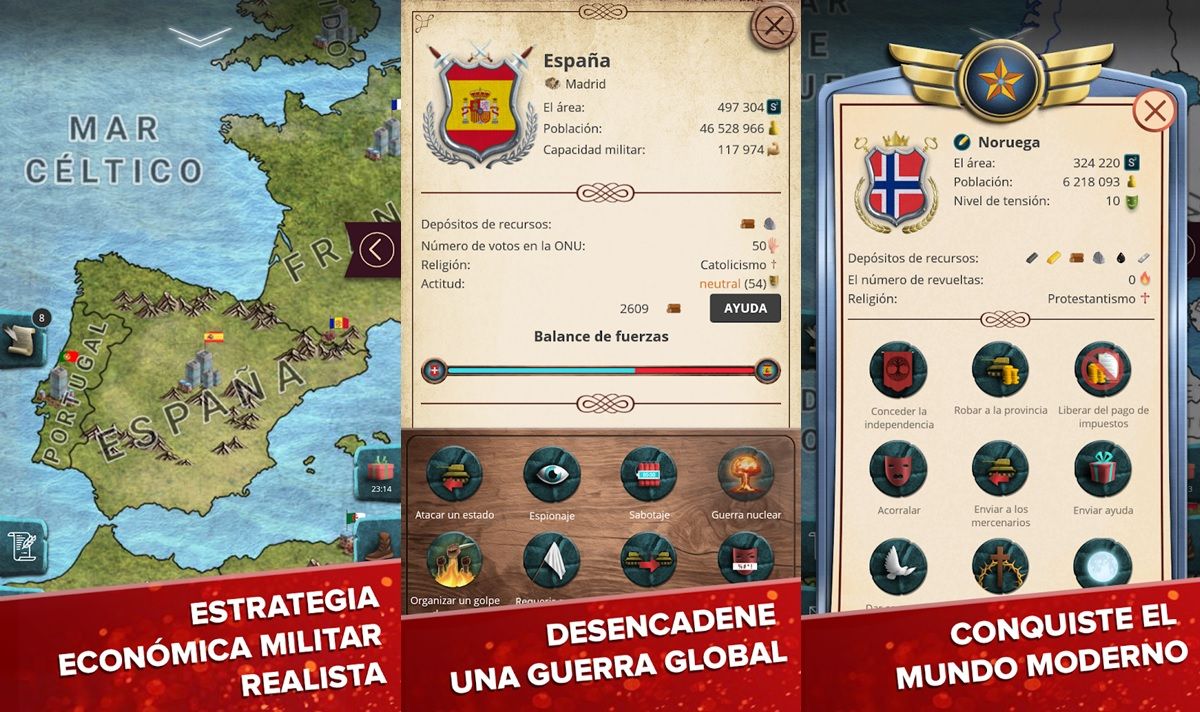 The number of things you can manage in this game is impressive. As President you will be in charge of establishing taxes, laws, make the necessary decisions to boost the economyin other aspects.

Also, every action you do in the game will influence both your country and the rest, so beware of raising taxes too much or voting against an allied country in the UN assemblies. Probably, after you try this simulator you will think twice if you dream of being President.

this game is totally free and you can download it at Google Play Store using the download box that we leave below. And you… What are you waiting for to try your luck in the presidency of a government?