HMD Global has been pretty consistent with releasing phones that cover all price segments – from flagships to phones to mid-rangers and, of course, Low-end models. 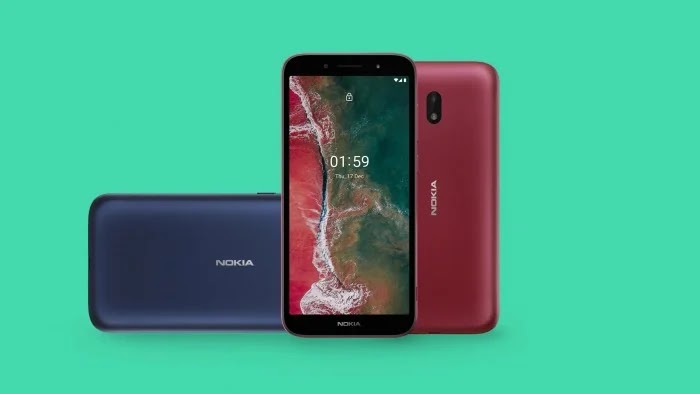 The Finnish company has just announced the Nokia C1 Plus, an entry-level model that takes over from the Nokia C1 which was launched in 2019 as the cheapest Nokia smartphone .

The Nokia C1 Plus comes as the cheapest 4G phone and comes with a 5.45-inch HD+ resolution display with an 18:9 aspect ratio. The device has a solid polycarbonate body all around to protect against accidental scratches, which claimed Nokia Mobile has been tested for more than 50 tests.

This phone runs on Android 10 Go with lighter apps and less built-in apps/ bloatware to give you more storage space, which can hold up to 3000 songs or 13 hours of HD video. For photography, this phone packs a 5MP selfie camera with HDR feature. The front camera also supports facial recognition and has a dedicated front flash on the side. On the back there is also a 5MP camera with HDR imaging and flash on the back.

On the battery front, the Nokia C1 Plus packs a 2,500 mAh battery, which can power the device all day long. With charging speed via 5V/1A rated charger. The device is powered by an unknown quad-core 1.4 GHz processor paired with 1 GB RAM and there is 16 GB of internal storage which can be expanded via microSD card slot up to 128 GB. The Nokia C1 Plus doesn’t have a dedicated Google Assistant button like its predecessor.

Full Tutorial How to Flash the Latest Xiaomi Redmi K20

HMD Global announced in a press release that the Nokia C1 Plus will be launching for sale later this month and priced at â‚¬ 69 or 1 million. This phone is available in Red and Blue.