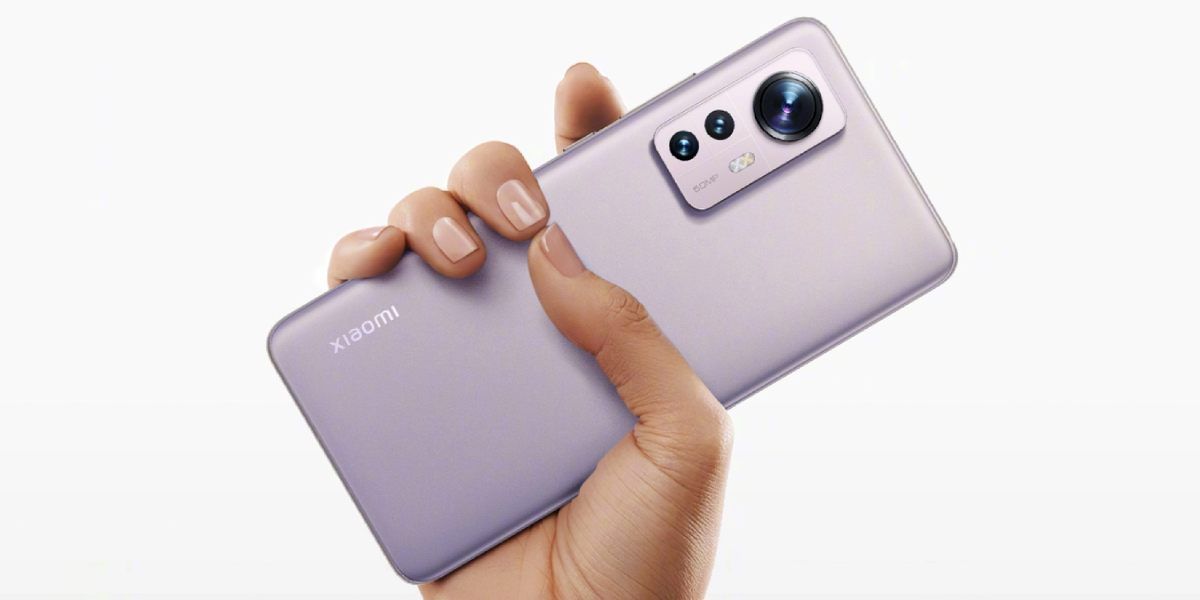 No Android customization layer has generated as many expectations this year as MIUI 13. After a long wait and many leaks, we can finally meet it officially. MIUI 13 has been presented today December 28, 2021next to the Xiaomi 12, Do you want to know everything new that it brings? 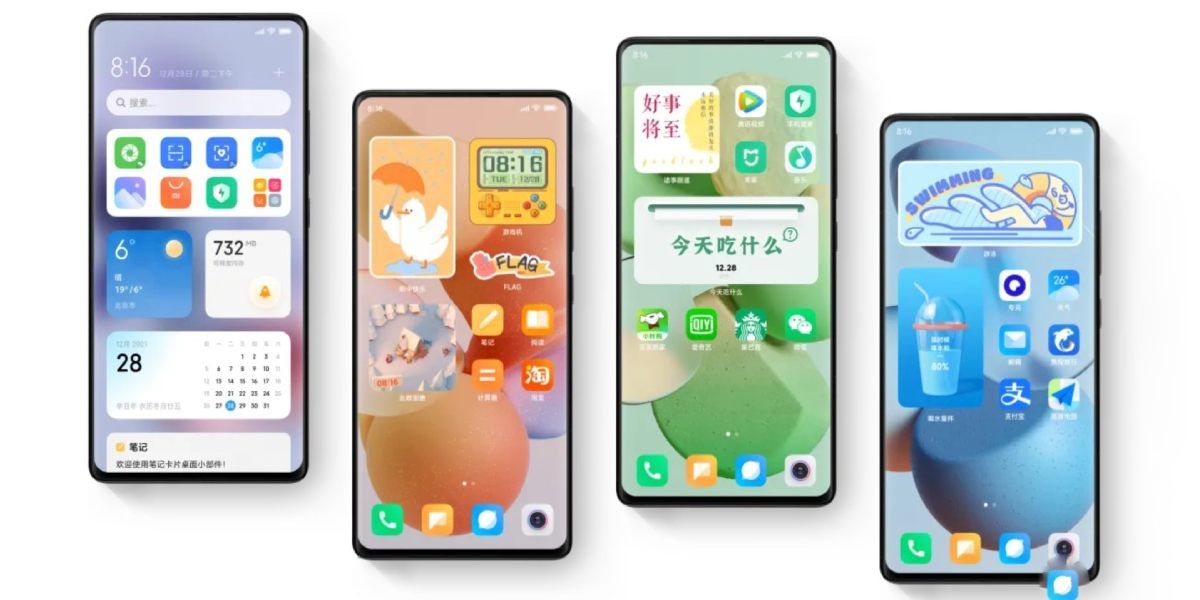 The changes and novelties of MIUI 13 range from the aesthetic to the functional. Xiaomi has not left anything out and as with each update, promise greater stability and performance. But that’s not all, with MIUI 13 we welcome an entire ecosystem of smart devices built on MIUI.

As we mentioned at the beginning, With MIUI 13 the Xiaomi layer ceased to be exclusive to mobiles and now we will also find it on tablets, smart TVs and other Xiaomi devices, with the intention of creating a well-integrated ecosystem.

Mobiles that will update to MIUI 13 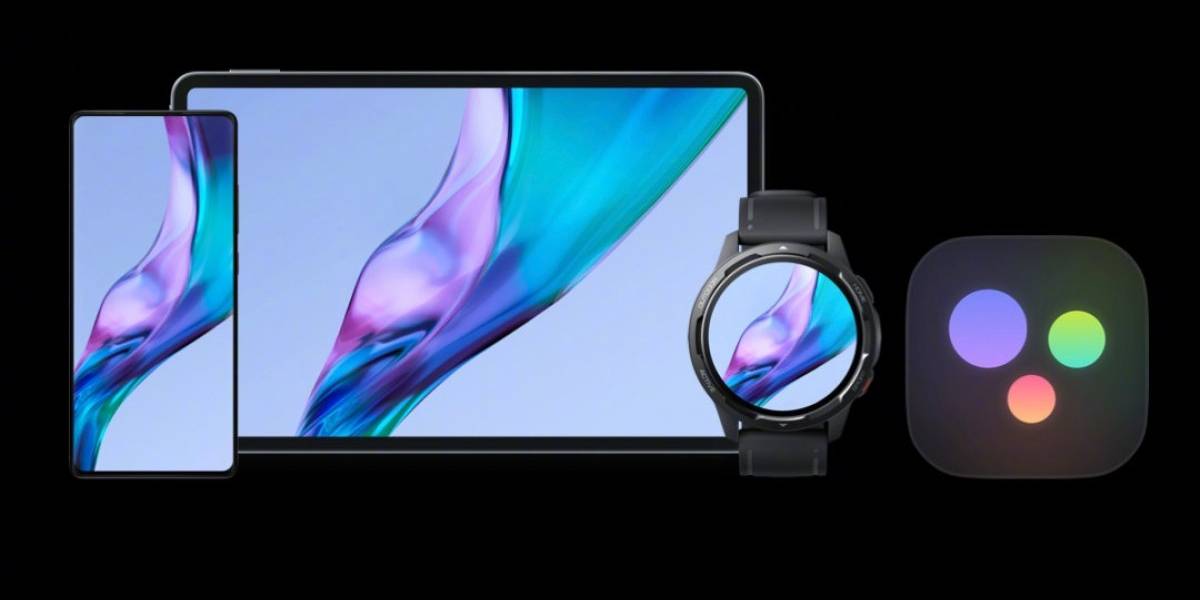 The first mobile to have MIUI 13 will be the brand’s new flagshipthe Xiaomi 12. However, other mobiles are added to the models that will begin to update shortly:

These teams will update to MIUI 13 in its stable version and for the Chinese ROM at the end of January 2022. They will also update the variants of the Mi Pad 5, with the version of MIUI 13 for tablets. Apparently, Xiaomi will take the time to bring the stable version of MIUI 13 to most of its devices. Which we should be thankful for, if this prevents malfunctions when updating.

If you are interested to know if your mobile will update to MIUI 13, we recently shared a tentative list of phones that will officially receive this update, according to leaks. For now, we would like to know your opinion, Are you one of the lucky ones who will receive MIUI 13 soon? Tell us in the comments.