When almost a month has passed since the arrival in our country of the new flagships of the great G, the Google Pixel 6 and Pixel 6 Pro, now we have just received new information about the next launches of the American giant, since they have been sleepless new details of both its first smartwatch, the Pixel Watch, and the latest member of the Pixel 6 series, the Google Pixel 6a. 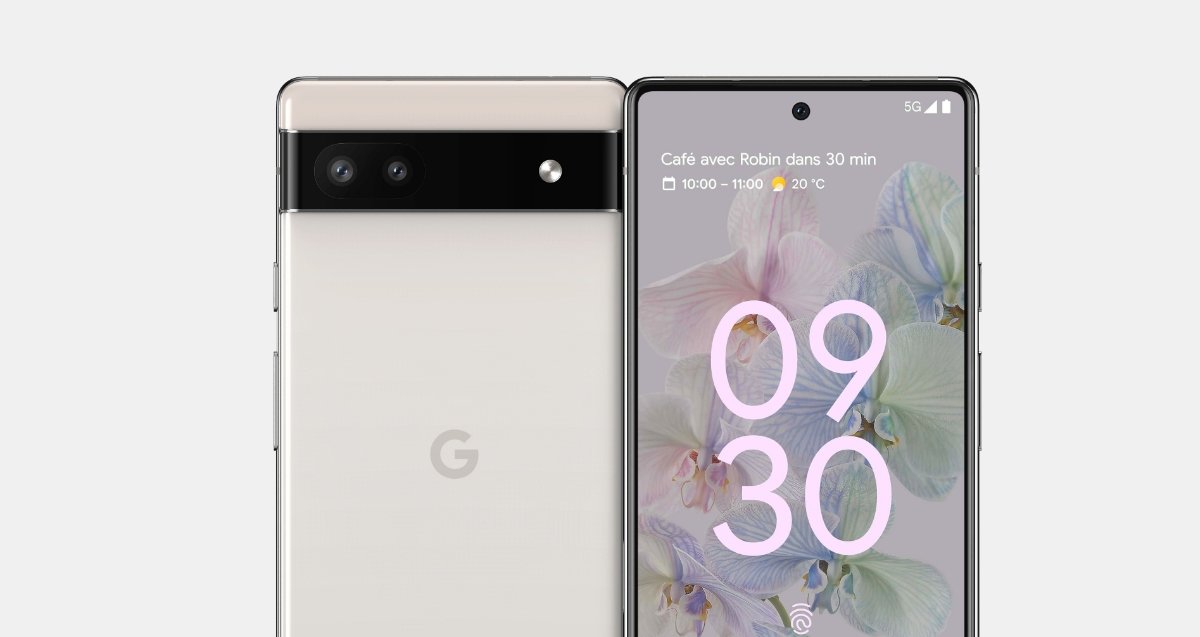 As the guys from Android Police tell us, both the Google Pixel Watch and the Pixel 6a have recently appeared in the inventory system of an American operator, revealing the colors and internal storage of these devices.

First of all, this leak indicates that the first Google smart watch, which we already talked about at the end of last year, will arrive in three colors: gray, black and goldand will have an internal storage of 32GB, which is double that of the Samsung Galaxy Watch 4 and the same as that of the Apple Watch. What is still unknown about the Pixel Watch is so much its launch date as its pricessince no leak has provided information in this regard.

For its part, the Google Pixel 6a will also be available in three colors: black, white and green and will have an internal storage of 128GBalthough we still do not know if there will be more variants with more storage capacity.

Regarding its launch date and its prices, as we recently told you, everything seems to indicate that Google’s new affordable high-end smartphone will hit the market next May, coinciding with Google I/O 2022 and it will be priced at about $450, about 405 euros to changea really competitive price for a terminal that inherits some of the new features of the Pixel 6 such as your design or Google Tensor renderer.