Little by little, smartphone manufacturers are launching their bets on the market to compete within the increasingly demanding high-end range and today it is Motorola’s turn, which has just presented the new Motorola Edge 30 Pro 5Ga smartphone that stands out for having the new Qualcomm processor, the Snapdragon 8 Gen 1 and the latest version of Google’s operating system, Android 12. 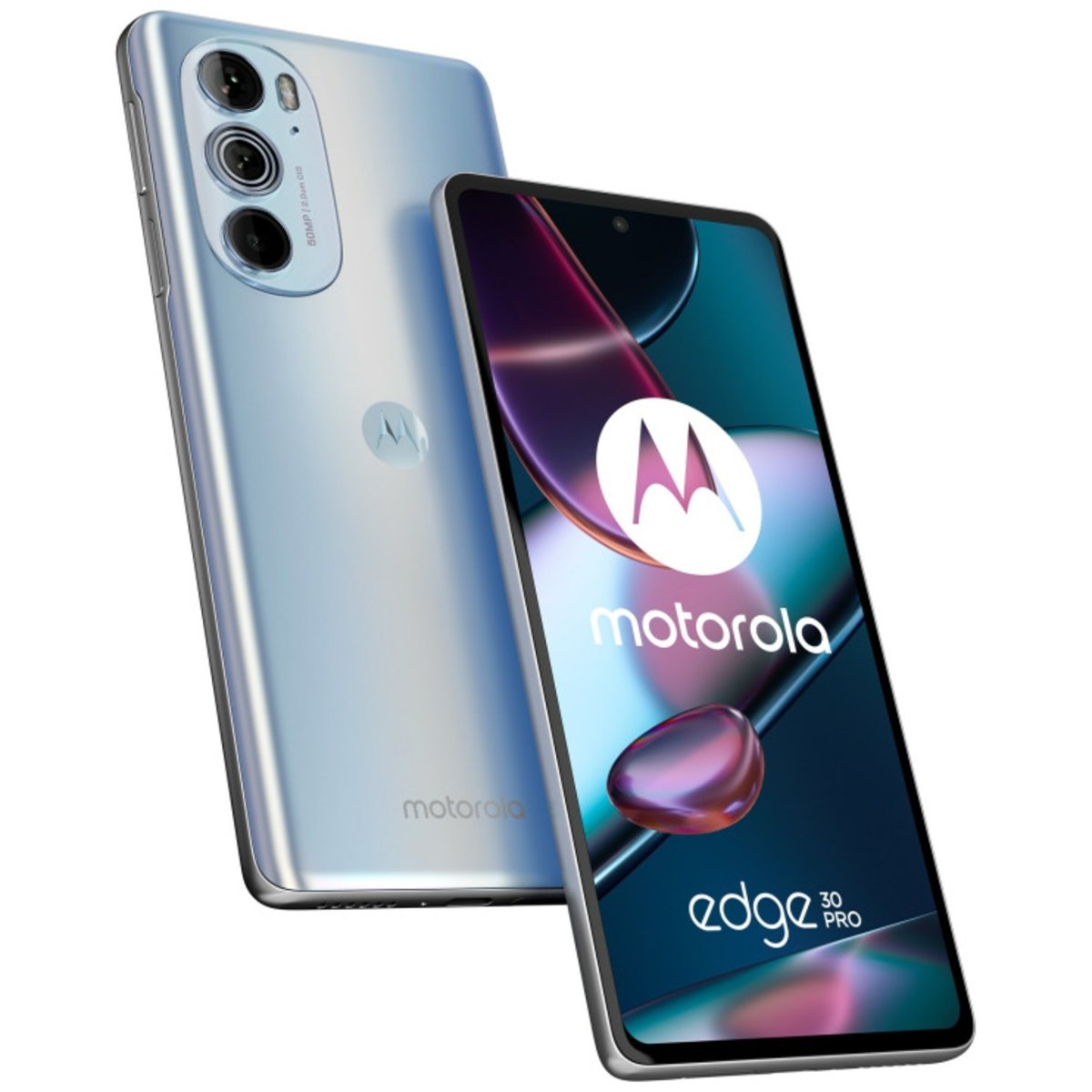 The Motorola Edge 30 Pro 5G is basically the global version of a smartphone that the Asian firm already launched in China at the end of last year, the Motorola Edge X30 Pro.

Motorola’s new franchise terminal has a continuous design with respect to the previous generation, with an almost frameless front crowned by a hole in the screen located in the center where your front camera is housed and a glass back, protected with Gorilla Glass 5, with a triple camera module located in the upper leftwhich has an oval shape compared to the rectangular design of its predecessor and stands out less than this, and the brand’s logo located in the center.

If we focus on its specifications, the Motorola Edge 30 Pro 5G is equipped with a large screen 6.7-inch OLED with Full HD + resolution of 2,400 x 1,080 pixels, a variable refresh rate up to 144 hertz and compatibility with the standard HDR10+.

The engine of this new high-end Motorola terminal is Qualcomm’s most advanced chipset to date, the Snapdragon 8 Gen 1an eight-core processor compatible with the new 5G networks that comes accompanied by 12 GB of RAM of the type LPDDR5 and of 256 GB of internal storage type UFS 3.1. 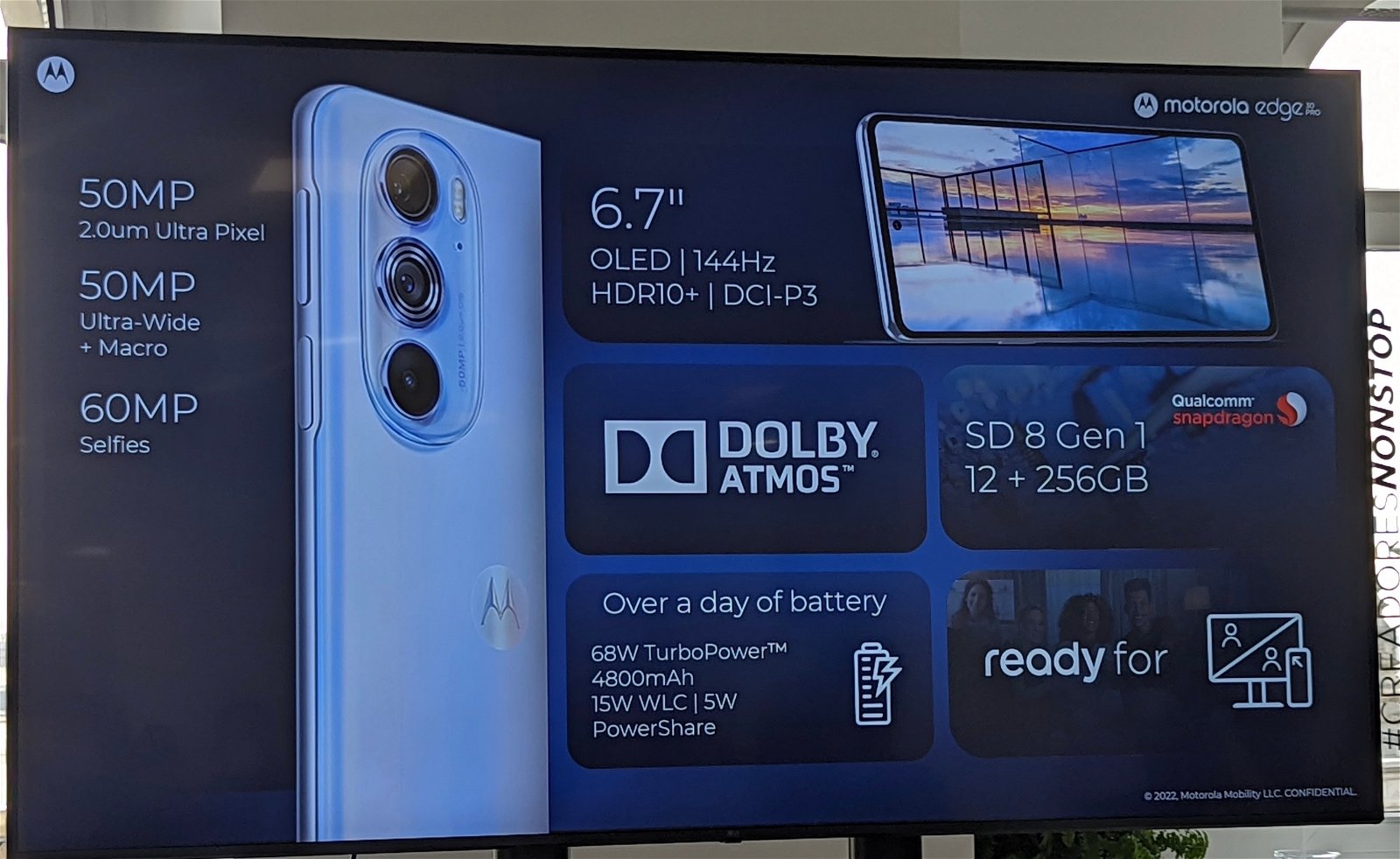 The main specifications of the Motorola Edge 30 Pro 5G

The Motorola Edge 30 Pro 5G does not fall short in autonomy either, since it has a large battery of 4,800 mAh with 68W fast wired and 15W wireless charging.

At the connectivity level, the new Motorola flagship is equipped with 5G, Dual nano SIM, Wi-Fi 6E, Bluetooth 5.2, NFCGPS, Dolby Atmos sound, fingerprint reader on the side, and USB Type C. In addition, the Motorola Edge 30 Pro 5G includes a new functionality called Ready For that will allow us connect the terminal to a television or a monitor wirelessly to make video calls, watch YouTube videos or play our games favorites on a big screen.

this Xiaomi plummets to 69 euros

As an operating system, the Motorola Edge 30 Pro 5G has Android 12 running under its own customization layer, My UX 3.0.

The Motorola Edge 30 Pro 5G, which will arrive in a single version with 12 GB of RAM and 256 GB of internal storage, will be available for purchase from today at 4:00 p.m. through the manufacturer’s official store.