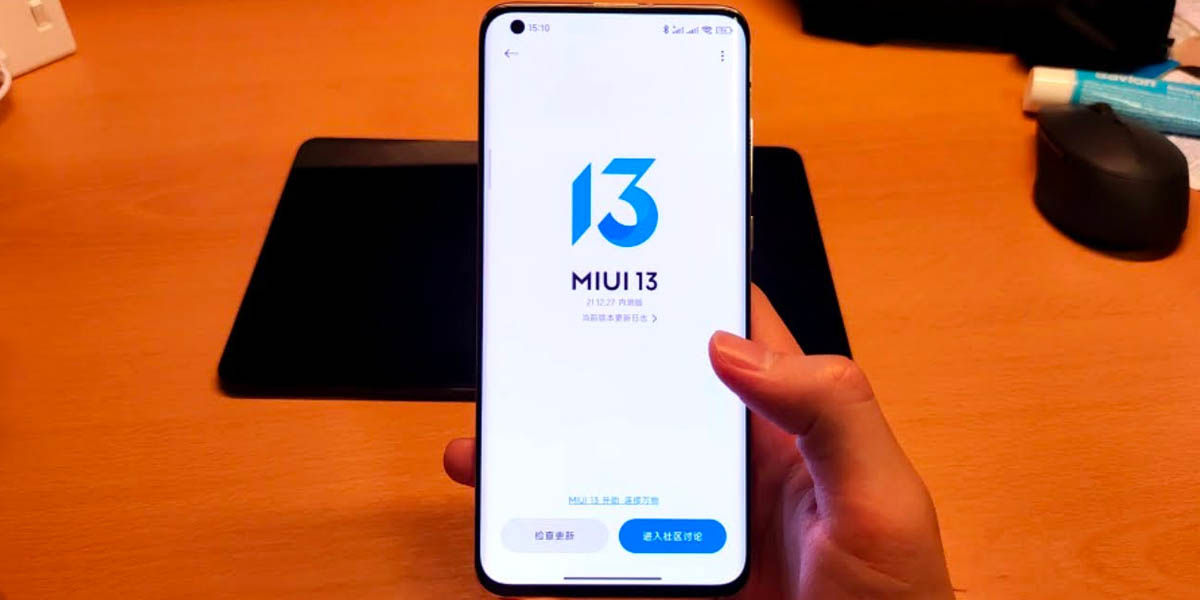 Who is not bothered by SPAM and possible scams that often reach your device? It is something that annoys a lot, but now you will have help to combat it, if you have a Xiaomi. Why are we so sure? Because MIUI 13 will bury forever the SPAM of your Xiaomi thanks to its new anti-fraud function. 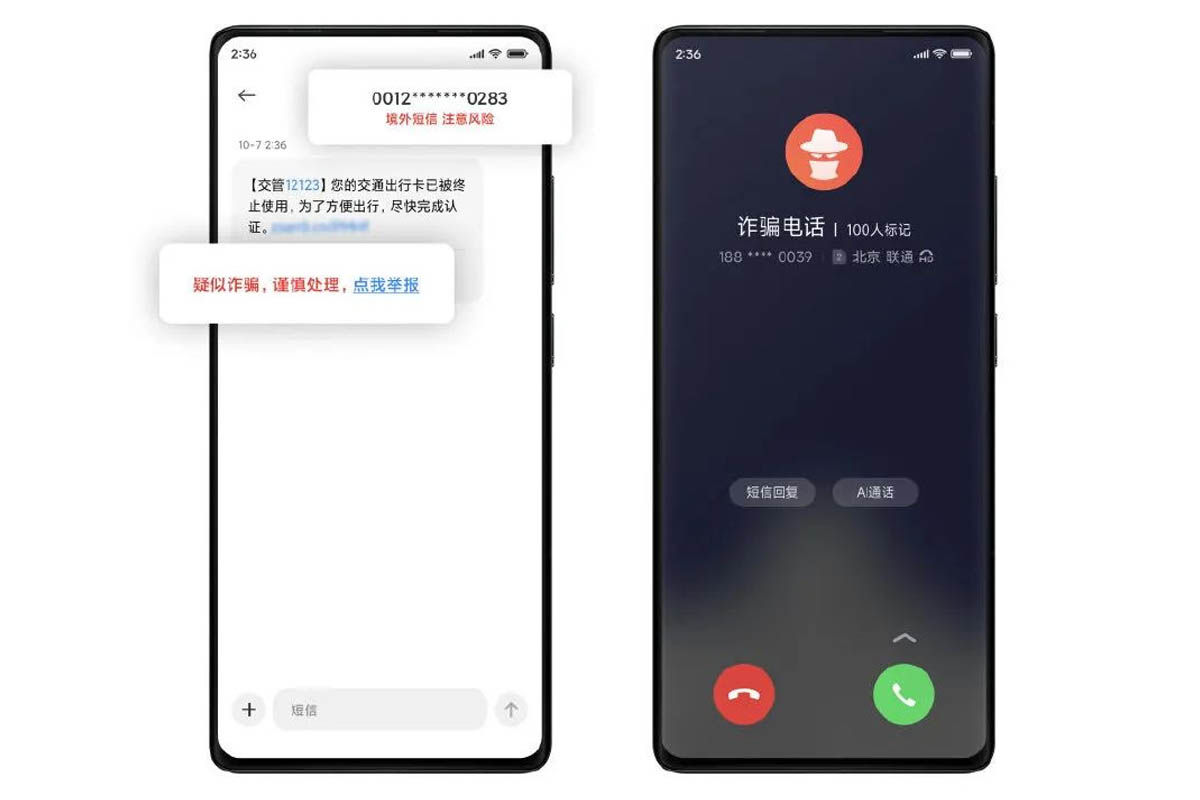 Although MIUI 13 will bring a lot of additional news, one of the most striking is its new anti-fraud system. What are we talking about? That your Xiaomi will be able to detect calls and messages that are potentially SPAM and try to tease you.

The company reached an alliance with the Chinese Government Agency Against Online Fraud that will allow you to take care of yourself in this regard. To do this they will make use of an automated network that will be linked to the scammers database of this entity, which covers the entire Chinese territory.

The implementation of this feature will not be done through a separate application, but will be something integrated into MIUI 13. Regarding its operation, Xiaomi explained that this anti-fraud system will use a blacklist that will allow contrasting telephone numbers and messages that have previously been identified as fraud.

In addition, it will also able to do word-by-word analysis of the messages you receive to identify patterns that may indicate a possible SCAM. About the warnings, they will work as follows:

After Netflix and Disney +, Amazon also points to price increases

Finally, and before the questions of some users, Xiaomi explained that this function will not analyze the installed applications. Thus, the installation of fraudulent applications on your mobile will continue to be your sole responsibility.

The MIUI 13 anti-fraud initiative is interesting, but it could violate users’ privacy 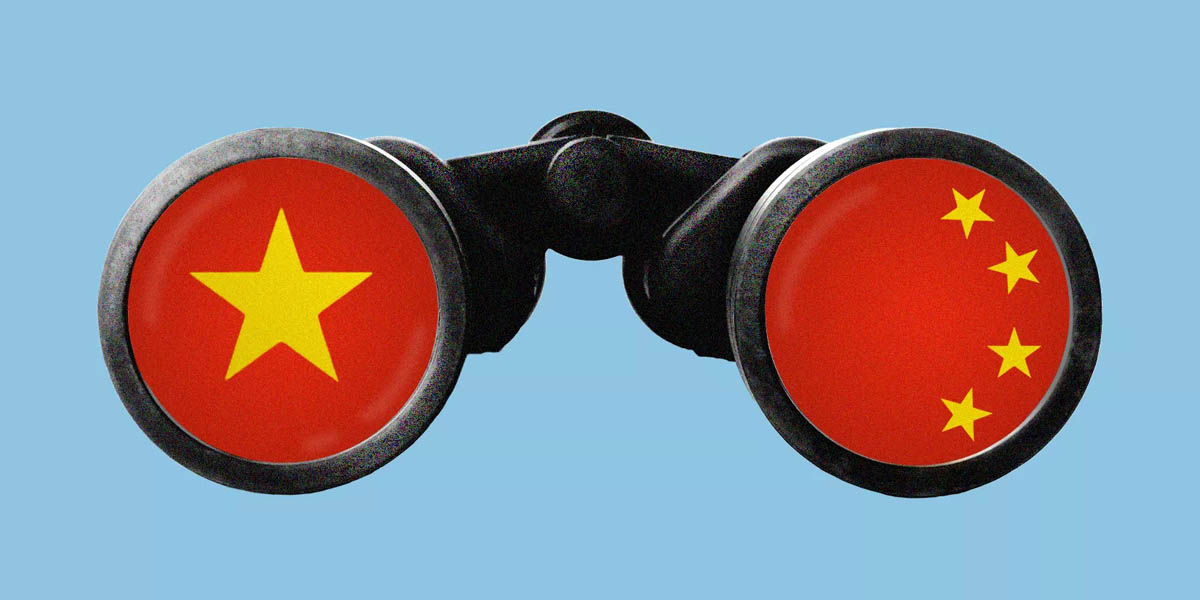 Playing a bit of devil’s advocate, we must confess that this new feature of MIUI 13 for China can be very useful. However, that an algorithm is capable of doing a word-by-word analysis of the messages you receive it can be something dangerous.

The reason? Because the Chinese government, or Xiaomi itself, could easily use this information for their benefit. The privacy breach What this functionality leaves behind can be enormous, although the control of the Chinese State over the communications of its country is well known to all, so it would not be something new in the panorama.

Will we ever see this feature in MIUI 13 outside of China? We do not know, although surely more than one user will not end up seeing it with good eyes. What do you think about it?