Home Games Magic Awakened, the new MMORPG that will come to mobile 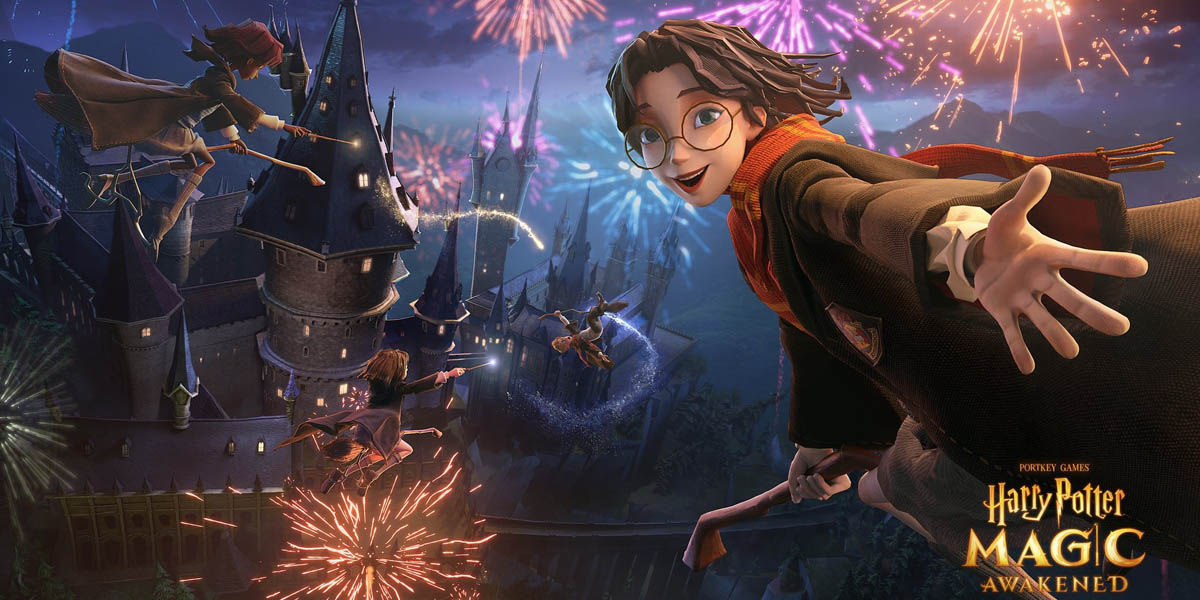 What you should know about Harry Potter: Magic Awakened 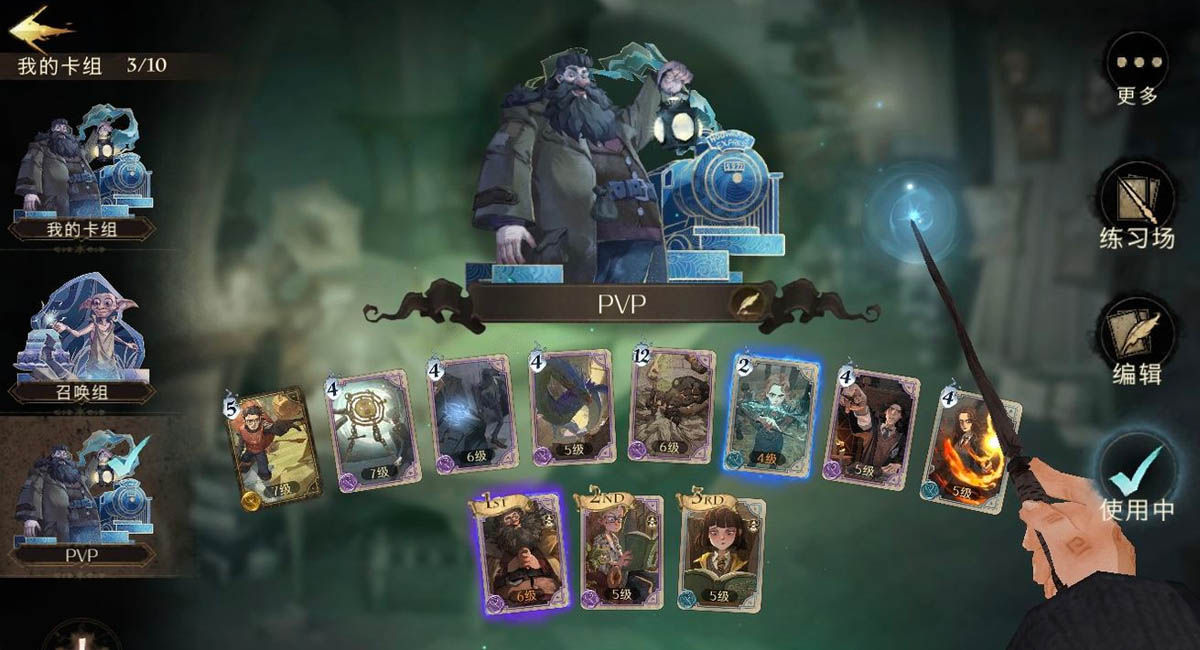 a Wordle with multiplayer mode

The more cards you collect in this game, the more spells you will learn. So when playing Magic Awakened you want to have as many cards as you can.

Also, if you are a fan of the Harry Potter saga, you must play Harry Potter: Puzzles & Spells and using the Instagram filter allows you to know which Harry Potter character you are.