Earlier this month, Honor confirmed that it would launch the Honor V40 on January 18. 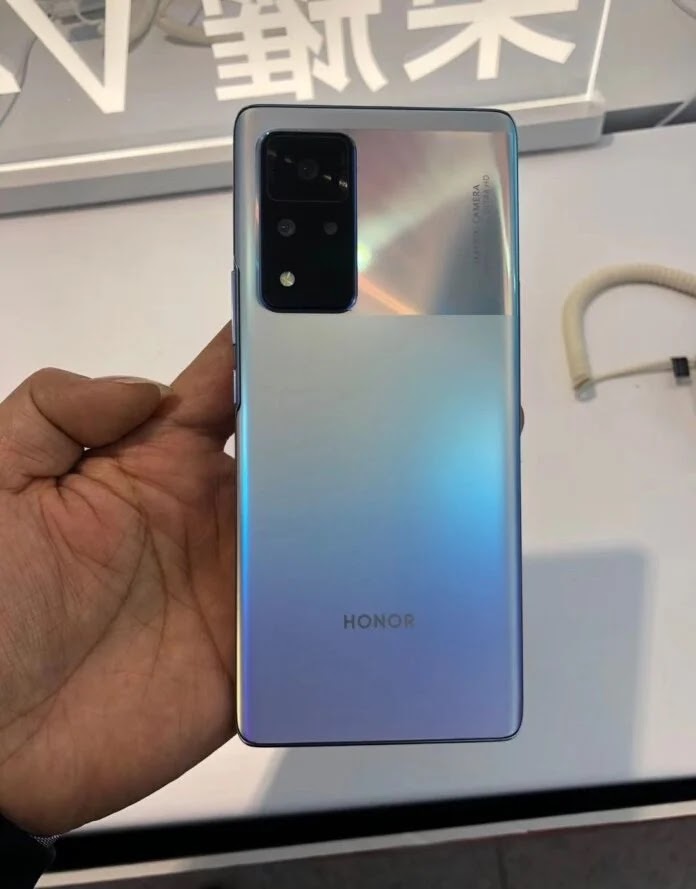 Last week, the company revealed that its launch date had been postponed to January 22. Ahead of the launch, an official render of the Honor V40 has appeared in the listing on the Chinese retailer’s site

The Honor V40 is now up for pre-order on Suning and other retail sites in China. The renders confirm a pill-shaped cutout in the upper left corner of the V40’s screen. The display can be seen the curved edges of the sport. The rear view of the phone reveals that the rectangular camera module has triple cameras, laser autofocus and an LED flash unit. 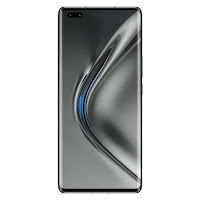 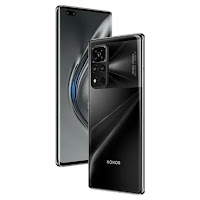 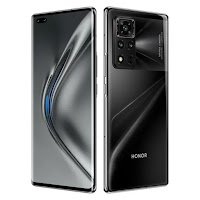 A recent report revealed that apart from Â black, V40 will also be available in blue and orange. Additionally, several sources have revealed a live shot of the Honor V40. A screenshot of the Honor V40 price through the channel dealer warehouse has appeared on Weibo. The listing states that the device is priced at 3,999 Yuan (~Approx. Rp. 8 million).

Rumors reveal that the Honor V40 could come with a 6.72-inch FHD+ AMOLED display that offers a 120Hz refresh rate and a 300Hz touch sampling rate and can be powered by the MediaTek Dimensity 1000 Plus chipset.

And below is a photo of Hands on; 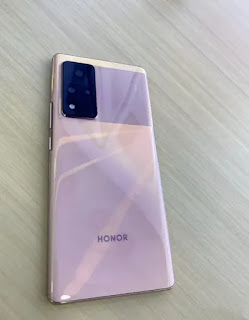 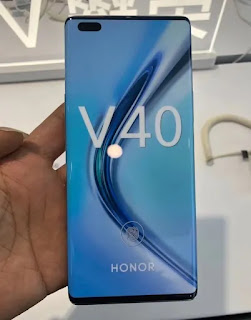 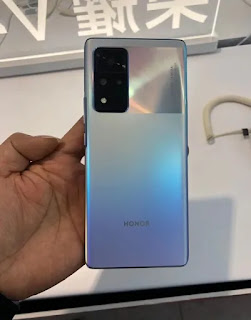 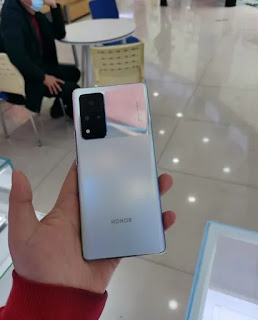 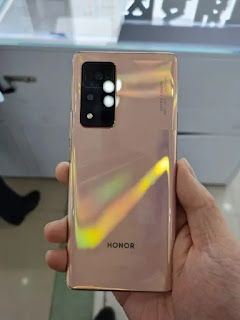 How To Bypass Google Verification (FRP) On Xiaomi, Redmi, And POCO Without PC