These are not good times for Kodi, which although it has not stopped losing users at great speed, now it is also saying goodbye to one of its great repositories such as TVAddons.

By now I’m sure you will know Kodi as the most popular media center of the entire current mobile landscape, being available on multiple platforms and integrating many add-ons and content sources so that our Android TVs and many other devices greatly expand their functionality.

A functionality that will remain limited, in any case, since it seems that effectively Kodi is going to say goodbye forever to TVAddonsprobably its most used repository globally, since its creator Adam Lackman has just declared himself guilty of piracy charges agreeing with the courts a sanction amounting to no less than $19.5 million for copyright infringement. 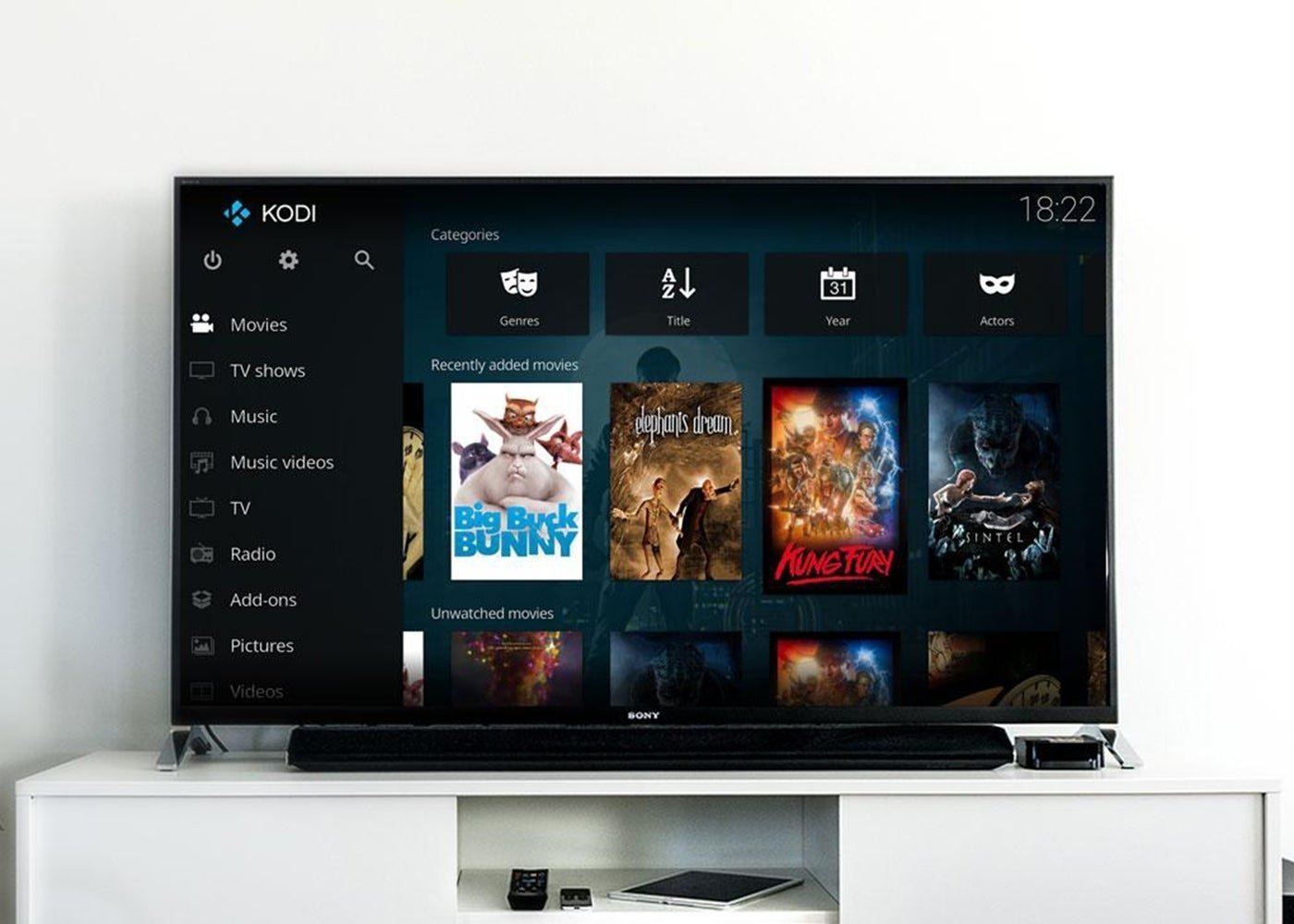 Kodi is a media center for your Android TV and other devices.

In fact, it is that TVAddons has already been disconnected around the world, and this time there is no hope that it will return as it had already happened in 2017 after the complaint by the American operator DISH Network, which was surely the first of many lawsuits that they bled the service from 40 million monthly active users that counted only 5 years ago.

In addition, according to what our colleagues tell us TorrentFreak, it seems that the agreement includes the transfer to the Canadian operators who have just won the case the control of most of the data and properties of TVAddonsincluding domains, servers, accounts and login information, making it extremely difficult for the platform to ever work again even through other domains and new owners.

The Kodi platform is not living good times, which is now left without one of its best-known repositories such as TVAddons, which has already been disconnected after the agreement with the courts of its creator Adam Lackman: guilty of piracy, 19.5 million dollars of a fine and the transfer of the assets of the service to the group of complainant Canadian operators.

As you already know, Kodi serving as a free and open source media center is perfectly legalalthough we must recognize that among its many third-party repositories yes, many are included that offer free access to paid content or protected by copyright, allowing users to pirate these contents quite easily.

TVAddons was one of them, and Adam Lackman himself recognizes it without turns or technicalitiesdefining itself as “an ex-pirate” after agreeing with the Canadian courts that indeed “was directly or indirectly involved in the promotion, hosting, development, or distribution of add-ons for Kodi that allow users to access copyrighted content without permission”.

The lawsuit is now officially over and I can move on with my life. It wasn’t the outcome I had hoped for, but an outcome nonetheless.

I won’t be making further statements on the matter, as I wish to I look towards the future rather than dwell upon the past.

All this, according to Adam himself, seeking to close the case and continue with his life once and for all.

Not surprisingly, it seems that at least this man has other projects in mind and what he wants is to free himself from these recurrent problems to dedicate himself to other more interesting things and, surely, also more legal. Yes indeed, money should not be among your problemssince the agreed penalty reaches no less than 19.5 million dollars… How much will he have earned to willingly accept such a financial fine?