Droidsnipe – Android, iOS, Tips and Tutorials, Apk Download
Home Android It measures 2 meters, has a microphone and is controlled with the...

Mijia, one of the Xiaomi brands, has launched a new LED strip that can be controlled from the mobile and that is synchronized with music.

Mijiathe famous brand belonging to Xiaomi and specialized in products of the category of the Internet of Thingshas launched a new LED lighting strip which can now be purchased in China.

This new version has the peculiarity of having a length of 2 meters, in addition to being compatible with the RAZER Chroma RGB and ASUS Aura Sync systems.

Although the best of all its price: This new product has been launched by some 43 euros to changea much lower price than other alternatives with similar characteristics. 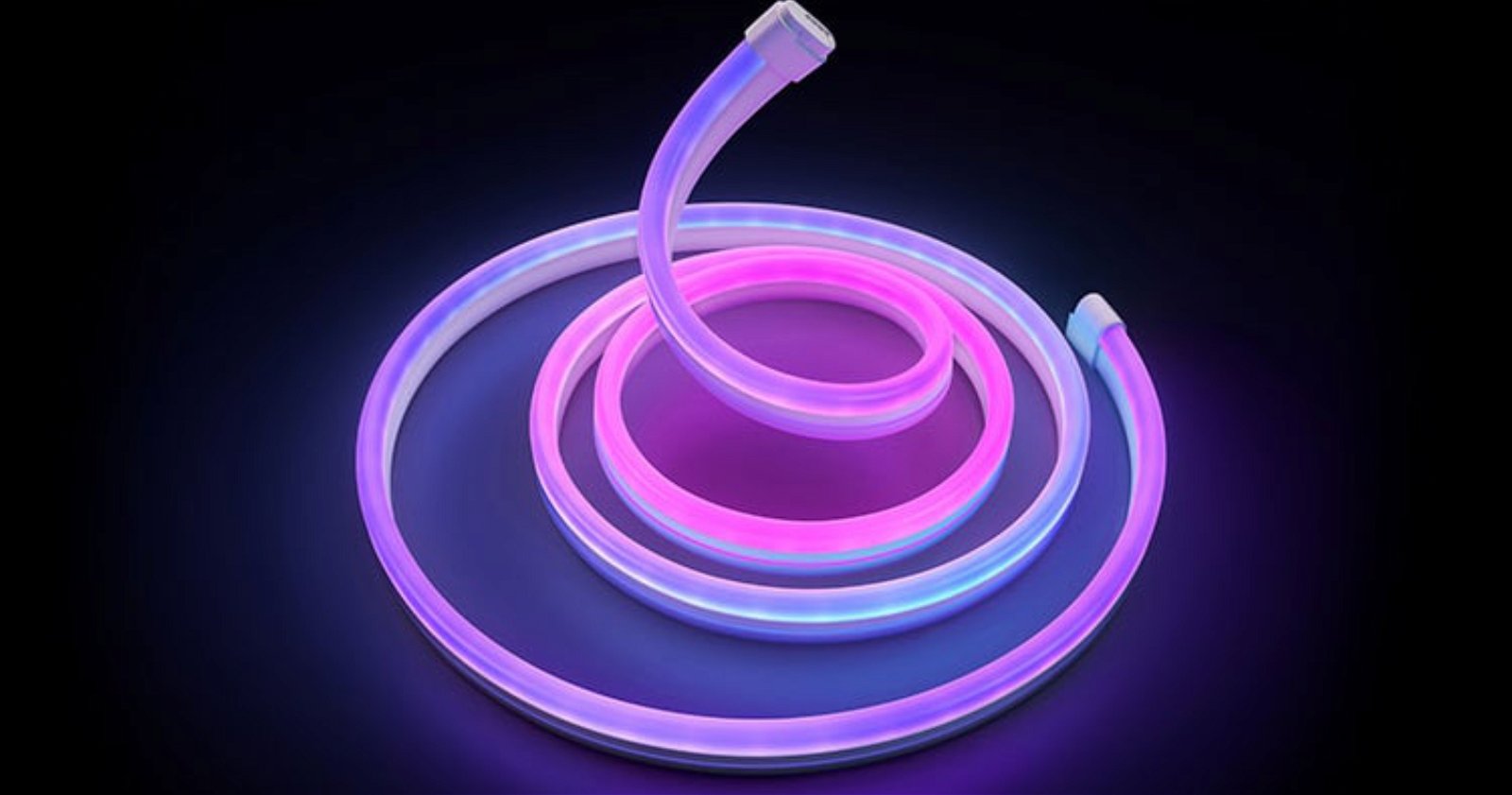 The new Xiaomi Mijia LED strip, with remote control from the mobile and with the voice.

Xiaomi MIJIA Ambient Light Strip: 2 meters of LED light that you can control from the TV

By allowing the association with the Xiaomi ecosystem, it is possible control led strip lighting from any of the associated devices. Also has native support for Xiaomi TVsso that it can be used as a dynamic lighting system on the back of televisions. 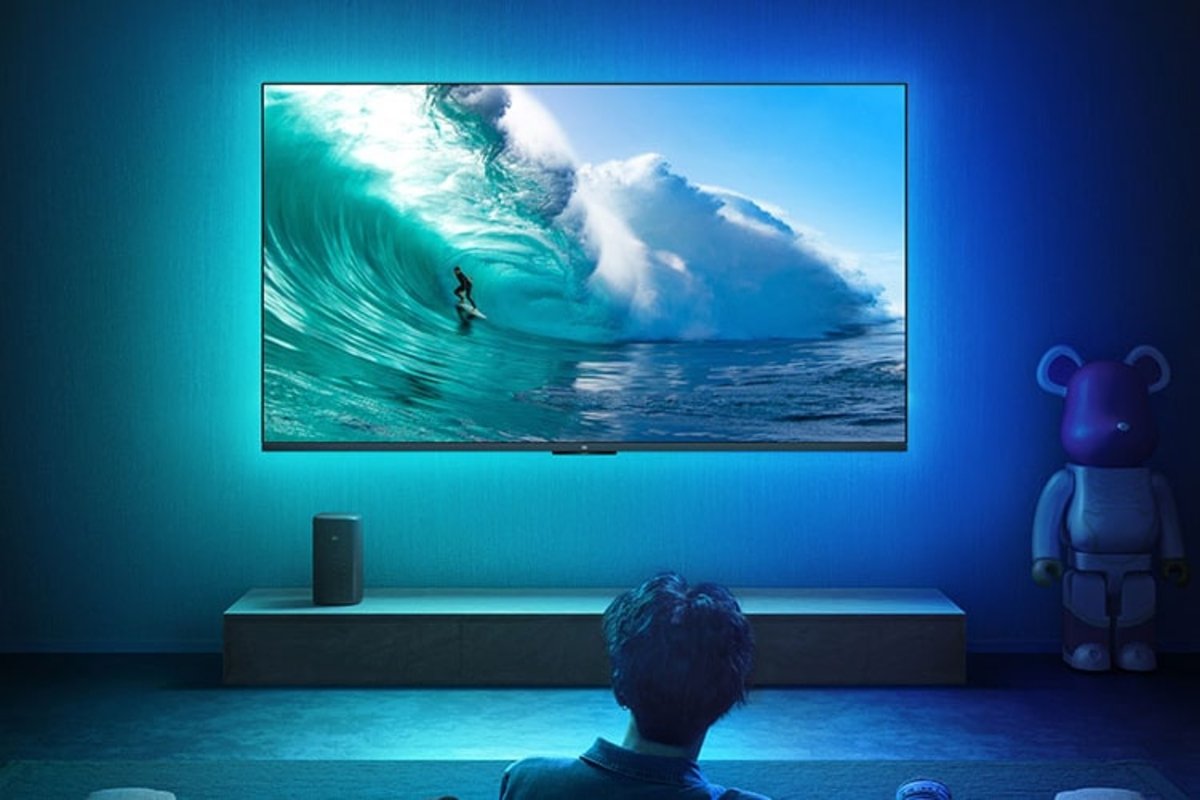 It is also possible control lighting from mobile, being able to choose between more than 100 different color combinations with more than 16 million shades. Your software can be update via OTAso MIJIA has the ability to send updates with improvements or bug fixes.

List of iPhones That Can Install iOS 16 Update: Is Your Phone Here?

The Xiaomi MIJIA Ambient Light Strip can now be purchased in China at a price of 299 yuan, about 47 dollars or 43 euros to change. It is available through official Xiaomi distribution channels in the country. And probably, very soon it will be possible to find this product in the main import stores.