We analyze how the prices of the successful Galaxy S saga have evolved from the first model of 2010 to the recently presented Galaxy S22.

Recently, Samsung launched its new series of high-end smartphones, the Galaxy S22, S22+ and S22 Ultra, something that has made us reflect on how the most successful range of the Korean manufacturer has evolved. 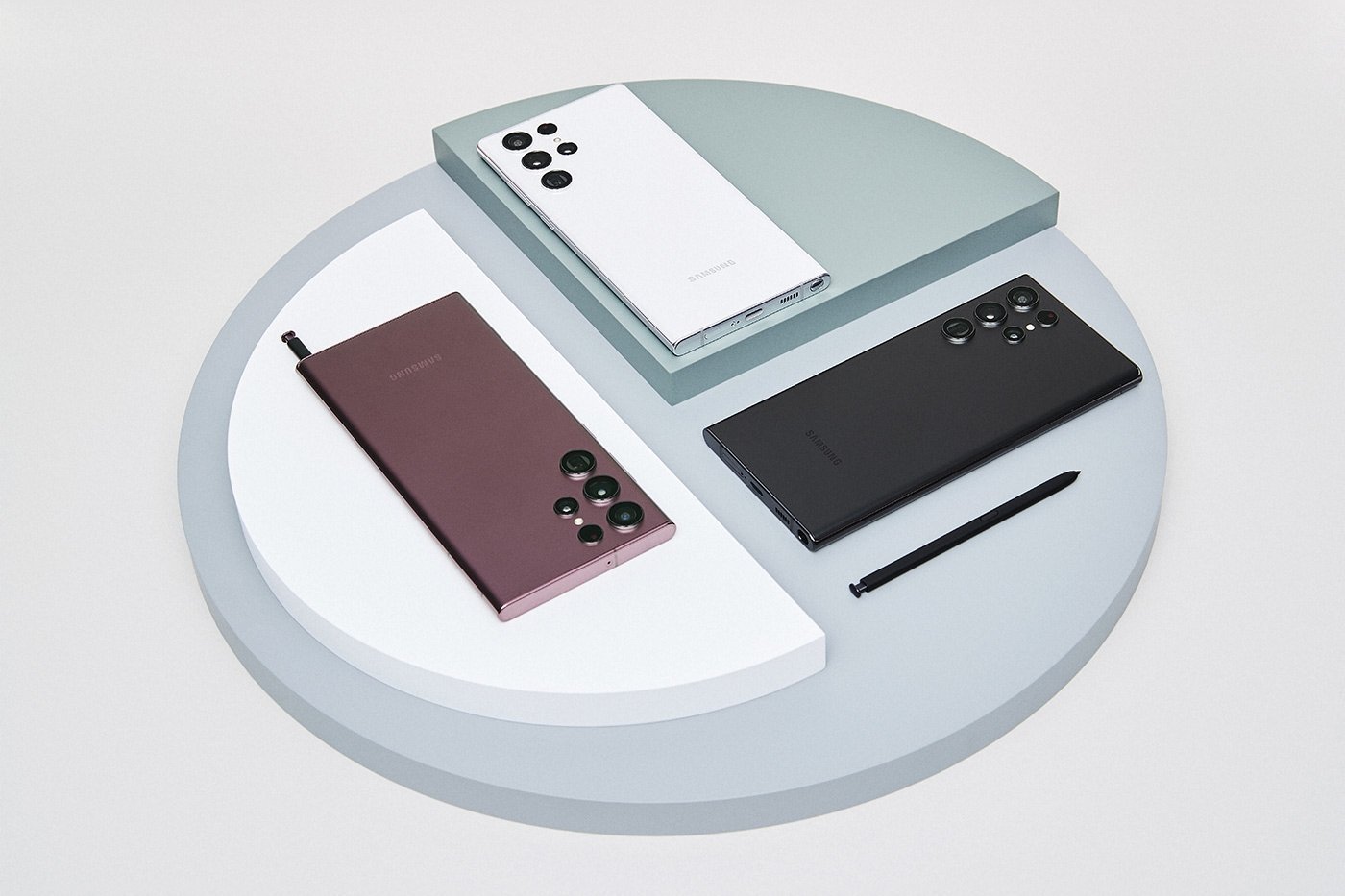 Obviously, the main causes of the increase in the cost of the Galaxy family are inflation and, to a greater extent, the increase in technology costs over the last decade. The inclusion of new technologies in smartphones such as larger screens and better resolution, more RAM and internal storage, more powerful processors or better cameras increase the cost of production, which, in turn, increases the price of the final product.

As you may already know, Samsung it is not the only great manufacturer of smartphones which has been forced to increase its prices due to the increase in technology costs, since another of its great rivals, Apple, has done the same with its iPhone, whose price has increased even more than the Galaxy S, since the first iPhone cost 199 euros and the most current model, the iPhone 13, is priced at 909 euros.

What is Pegaxy, how to play and everything you need to know

The Korean giant launched the Samsung Galaxy S in 2010 with a price of 500 eurosa high cost at that time since the first iPhone had been launched a couple of years earlier by a price of 299 euros.

Later, the Samsung Galaxy S II increased its price to 575 euros and from there, the next four models, the Galaxy S III, S4, S5 and S6, kept a constant price less than 700 euros.

Starting in 2016, the terminals of the Galaxy S family increased their price exponentially, up to the Samsung Galaxy S9 whose base model was released. in 2018 for a price of 849 euros.

The next two models, the Galaxy S10 and Galaxy S20, continued to increase in price, up to 909 euros of the most restrained version of the Galaxy S20.

Finally, last year, in the midst of a pandemic, the Korean brand decided to launch the Galaxy S21 range on the market with a lower price than the previous generation, since the base model had a price of 859 eurosa cost that Samsung has kept unchanged in the newly introduced Galaxy S22.