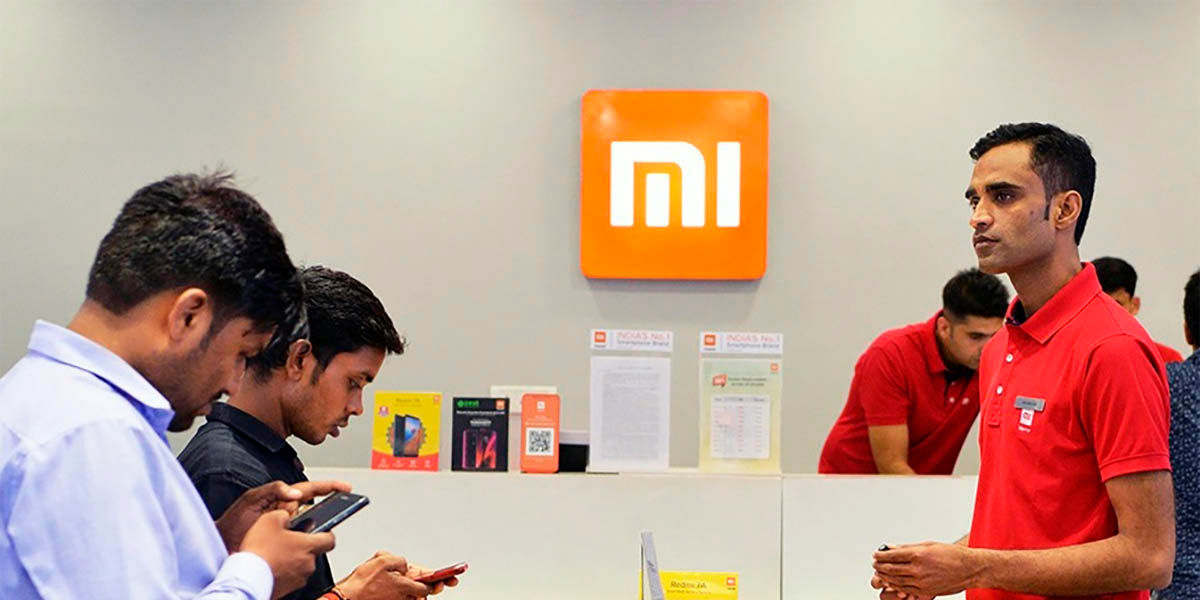 After having carried out an investigation that lasted approximately 4 months, India decided to seize a total of 725 million dollars from Xiaomi. This investigation revealed that the Chinese giant sent money abroad illegally.

The Indian Financial Crimes Investigation Agency began conducting various types of investigations at the beginning of February this year. Corroborating money transfers that were supposedly illegal, since they were framed under the guise of royalty payments, decided to seize that amount directly from the bank accounts that Xiaomi owns in the Asian country.

An embargo that leaves the Chinese company exposed 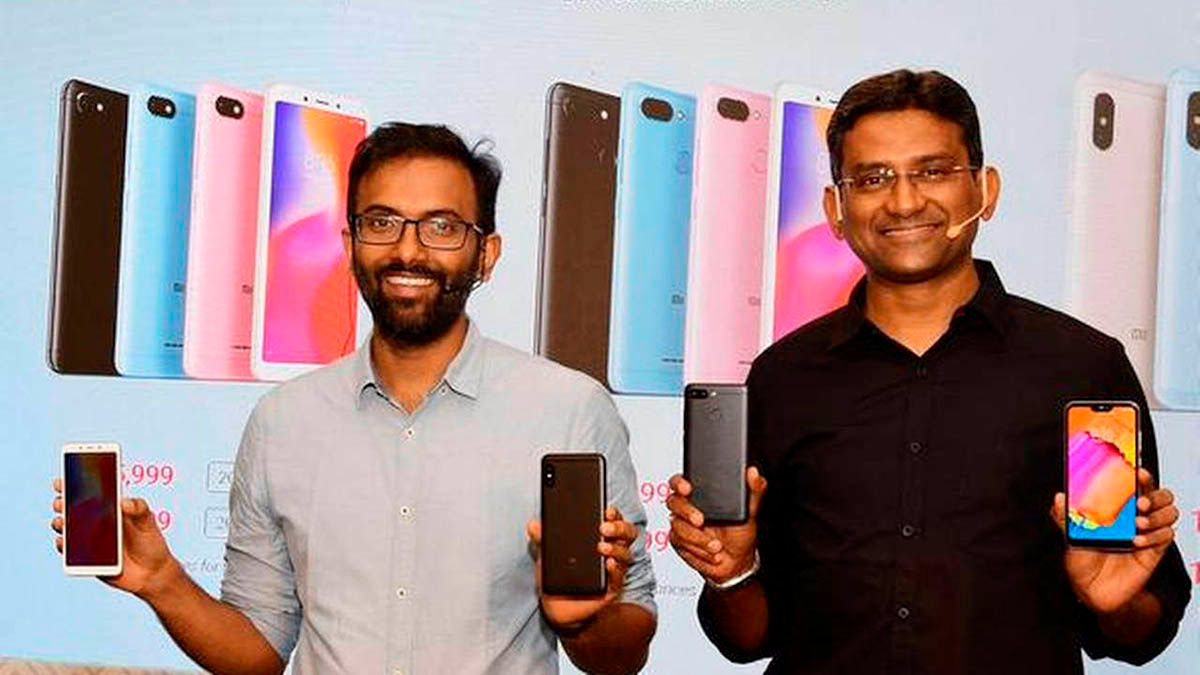 The entity that carried out the execution in question reported the fact as follows: “The huge amounts of money in the name of royalties that Xiaomi made, were remitted on the instructions of the Chinese parent entities of the group. We had to make this decision because Xiaomi was breaking several constitutional laws.”

It is worth clarifying that Xiaomi’s division in India denied the version, noting that its operations are in strict compliance with local laws and regulations.. Within the statement published by Xiaomi India on Twitter, the following words can be read: “We believe that our royalty payments and bank statements are true and legitimate. We are at the disposal of the government authorities to clarify any type of misunderstanding.” 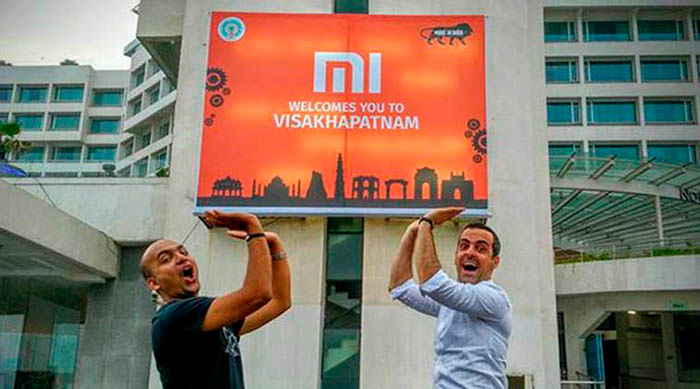 Although Xiaomi wants to avoid all kinds of problems in the countries where it is present, a clear example is the agreement it signed with the United States, India could reach some kind of decision if the Chinese company does not abide by the laws of said country.

Will there be a Xiaomi mobile with a camera under the screen in 2022?

The truth is that China-India relations are not quite rightbecause in 2020 both countries clashed on the Himalayan border (several soldiers died in that confrontation).

The truth is that Xiaomi needs to be present in this market, because in recent years it has managed to catch up with Samsung when it comes to selling mobile devices.

Without much more to add about it, Xiaomi is expected to appeal the decision made by the Indian governmentWell, many millions of dollars are at stake.