Droidsnipe – Android, iOS, Tips and Tutorials, Apk Download
Home Games If you still don’t have your Galaxy S22, go running, because at...

The new Galaxy S22 are selling like hot cakes and have already broken all the historical records of Samsung in South Korea, especially the ‘Ultra’ model that has shown how much desire there was for the Galaxy Note.

Yes, any mobile flagship of any manufacturer removes the media machinery of the industry, even more so if whoever presents new top of the range devices is one of the giants in the sector such as Apple, Google or the company itself Samsungwhich has just introduced us and launched its new Galaxy S22, S22+ and Galaxy S22 Ultra on the market with high prices but quite in line with the market, the competition and also, why not say it, what we expected.

In fact, it seems that the entire industry was very much looking forward to this paradigm shift at Samsung, and above all we all wanted a new Galaxy Noteso it is quite easy to explain the enormous success that the Galaxy S22 is having in its first days on the market, with Samsung historical records broken in South Korea and unprecedented demand especially the most efficient and costly model, the Ultra which, in the words of my colleague Christian, is _”very good, very big and very Note”. 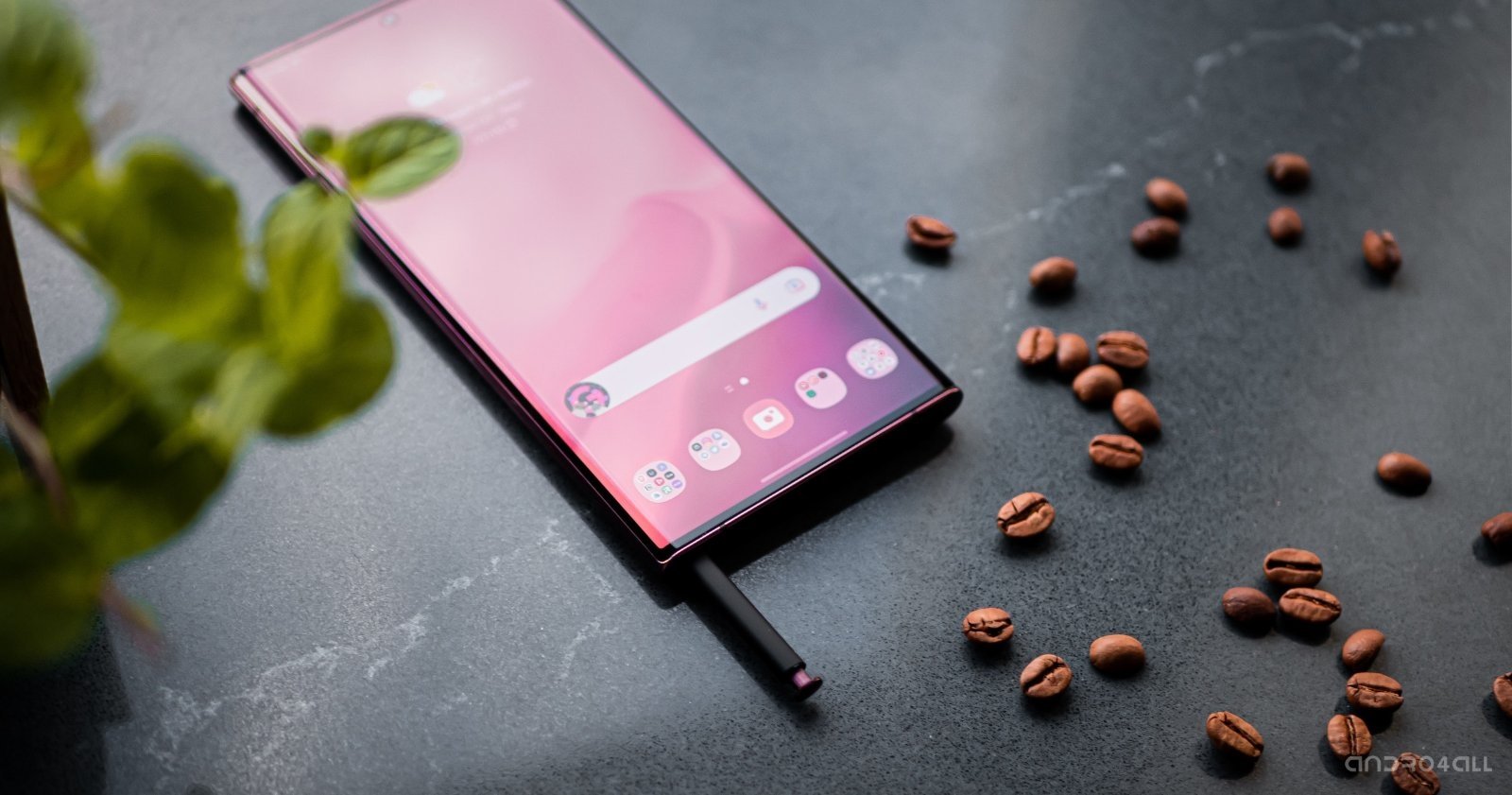 The new Galaxy S22 Ultra, with the S-Pen as the protagonist, demonstrates with its success that there was a desire for a new ‘Note’.

All this was anticipated by our colleagues at ZDNet, who, thanks to their sources at Samsung and although the Korean giant never usually talks about its sales figures, have been able to find out that the new Galaxy S22 sold 300,000 units on its first day in South Korea, a remarkable figure that we have to add to the no less than 1.02 million units that had been reserved in the pre-sale period, from February 14 to 21.

Samsung breaks all its records in South Korea with the launch of the Galaxy S22, selling 300,000 units on the first day and having exceeded 1.02 million units reserved in just 8 days of pre-sale.

And finally, we already have a date for the international premiere of the Xiaomi 12, 12 Lite and 12 Pro

The numbers are spectacular and confirm the good moment of a Samsung that earns more money than ever, since these 300,000 units sold of the Galaxy S22 on February 22 we also have to add another 270,000 units of the Galaxy Z Fold3 and Galaxy Z Flip3, thus completing the day with the highest number of Galaxy smartphones sold in South Korea in all history.

They also tell us that the 8-day pre-sale has been a huge success, as the 1.02 million Galaxy S22 reserved They significantly exceed the 1.00 million that the Galaxy S21 registered last year, in addition to a larger pre-sale of up to 14 days, and they are also far from the 920,000 units that were reserved for the Galaxy Z third generation at the end of last summer.

The most curious thing is that the cheapest models are not selling better, because effectively and as we mentioned at the beginning of the article, it seems that the entire industry wanted the Galaxy Note although now the new note is called Galaxy S Ultra, which with its new integrated S-Pen and the heritage of the phablets par excellence has taken over over 60% of pre-orders of the entire S22 family.

Most likely we’ll never know reliable figures of the reception in our marketsalthough seeing the complication of finding models in some retailers or operators, in addition to waiting and delays in official Samsung channels, surely the sales here are also in line with the best from the history of the Galaxy S family… Let’s see if later we have data to analyze!

29 paid apps and games that are free or on sale for a limited time.