Droidsnipe – Android, iOS, Tips and Tutorials, Apk Download
Home Android If you have a Huawei, you have to see how they are...

To satisfy the most loyal and satisfied customers with their Huawei smartphones, the manufacturer is offering the possibility only in China of doubling their memory for a small price and with total security and comfort.

All the owners of a Huawei mobile will be tired of reading how the former Shenzhen giant has been weathering the storm of the United States veto, with enormous problems accessing supplies and components having to reduce its productive capacity, and also developing its own fork android with Huawei Mobile Services giving meaning to Harmony OS.

Be that as it may, those responsible for Huawei have had other good ideas such as refer to some smartphones that did have Google Play certification with the tagline “New Edition” and some updated settings in the hardware part, although now they have gone a step further to satisfy their users in China, which is directly offer them the possibility of upgrading the memory of their smartphones. 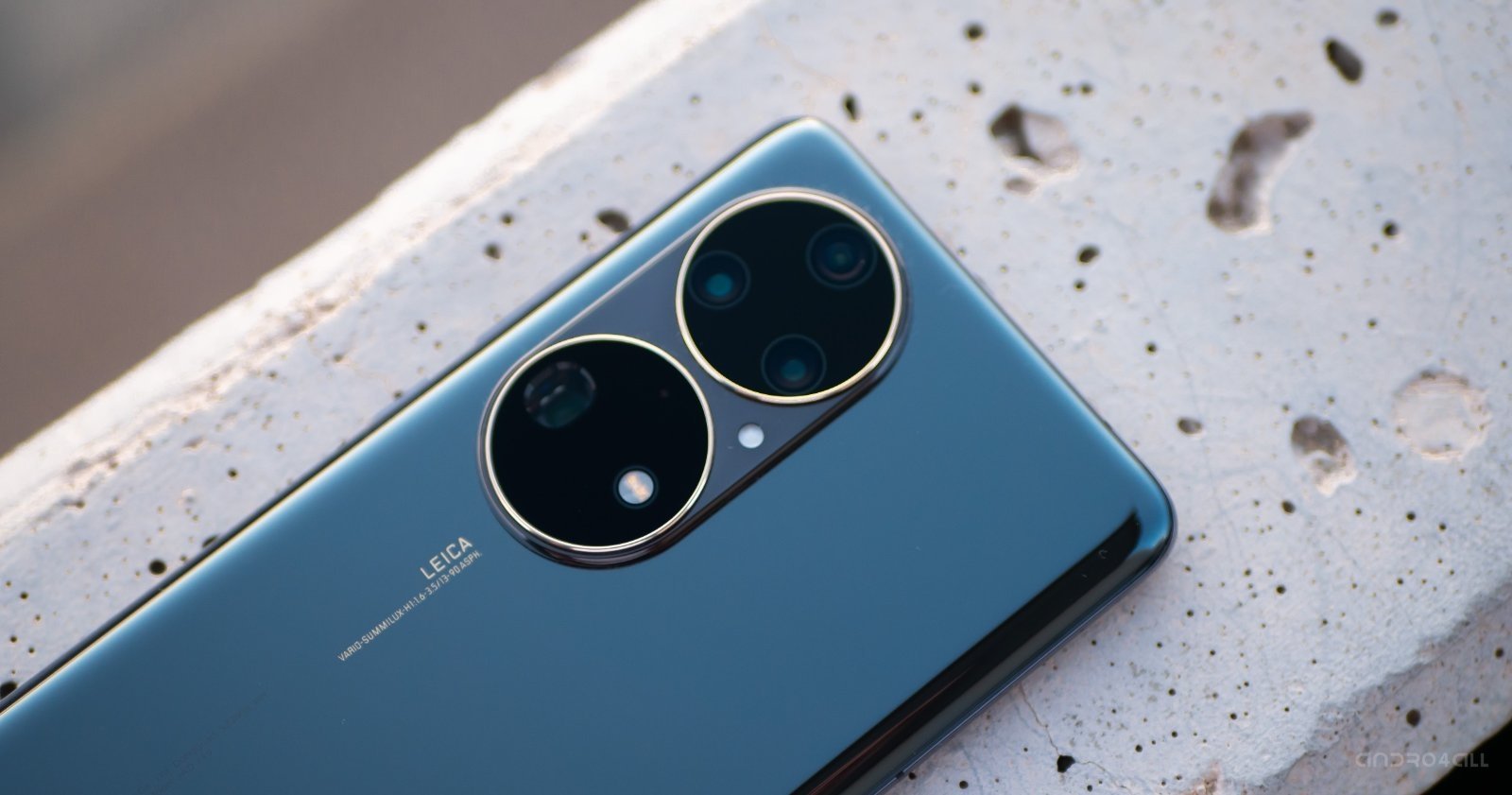 The photographic system of the Huawei P50 Pro, with its characteristic double ring.

And it is that indeed, as the colleagues from GizmoChina told us a few days ago, the main source of problems with an old mobile it is usually the RAM and the storage capacity, so to all those who are delighted with their successful Huawei P40 Pro, for example, the manufacturer will offer the option of double your internal memory by going to a Huawei service center and making the change safely.

As a solution to its supply problems and to satisfy its most loyal customers to the most successful smartphones in its history, Huawei is offering an exclusive memory upgrade service in China with which users can double the storage of their mobiles without complications. .

Huawei’s idea is, as we said, quite intelligent, since there is no doubt that There will be plenty of users happy with their mobiles, although not so much with the performance after so longespecially with a storage capacity that will fall short as soon as we use social networks, take pictures and videos or play with the smartphone.

So what the Shenzhen manufacturer has called in its home country “internal storage upgrade solution” facilitates the task of upgrade storage space just as it was done in the past with our desktop computers, although with the only need obviously to take the mobile to a service center so that they open it and operate with all the guarantees.

Any user of an old Huawei smartphone that is included in the program can go to a technical service and request, for example, that your Huawei P40 goes from 128 GB to 256 GB for only 599 yuan, about 85 euroswithout the need to change the phone and with the certainty that the technician in charge of the repair will transfer all data to the new storage space thus offering the greatest of comforts.

The prices vary between each device, but for approximately 100 euros and waiting about 10 days, any Chinese user can have double the memory when the ‘gigs’ of their Huawei mobile fall short.

This is how Huawei’s storage upgrade program is shown on its China website.

In fact, the best part for the user is that everything will be as if nothing changedalthough in exchange for that money, an amount less than what it would mean to replace the terminal with a new one, you will get double the memory space for everything you need, being able to keep the smartphone you were used to.

As you will expect, quotes vary and are not always the same for all changes and all devices, although those interested can check prices on Huawei’s official website in China, before going to the service center.

Perhaps the most negative part of the service is that Huawei’s specialized technicians it will take about 10 days to complete the taskand it is also a service that is only offered in China, for what the users of the manufacturer in Spain and Latin America will not have this possibility that some would probably appreciate.

And you, have you already replaced your Huawei mobiles or are you still happy with their operation? Would you upgrade the memory for a small price to continue using them?