Huawei plans to sell Honor for 100 billion Yuan (approx. USD 15.2 billion) which will include Digital China Group, and the local government of the brand’s home city, Shenzhen. 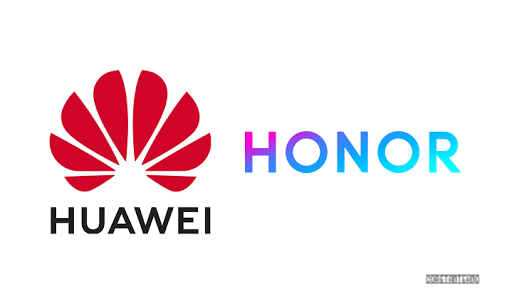 >Previously, we’ve taken a closer look at Digital China Group, which is just a potential buyer of Honor’s subsidiary, the Chinese tech giant. Now, a new report from Reuters has arrived, stating that the company is planning to sell its subbrand at a sizeable price to local governments and others. For those who are unaware, Huawei is apparently considering selling its Honor unit as it has faced various supply constraints due to US sanctions. This has cost Huawei its chip supply and having a budget-oriented line will add pressure to its already depleted chip supply as well.

This report also comes in the midst of the US Presidency, which has undergone a change of leadership. Although, Huawei clearly doesn’t expect any policy changes in the near future that will benefit its position. In other words, the alleged security risk may still persist despite being taken over by Joe Biden. The transaction is said to be “ all cash ” and will cover almost every asset, branding, research and development capability, and even supply chain management as well.

While this hasn’t been officially announced yet, sources believe that the company might unveil this news on Sunday (15 November 2020). As per sources, Digital China Group will be one of the top two shareholders of Honor with almost 15 percent stake in Honor Terminal Co Ltd, which was previously wholly owned by Huawei. The transaction will see Digital China finance the bulk of the deal through bank loans, which will be further complemented by at least three investment firms backed by the Shenzhen government’s financial technology hub. These companies will each own about 10 to 15 percent of the shares.

How to Optimize Storage Drives For Better Performance in Windows 10

After the agreement is reached, Honor still plans to retain most of its management and more than 7,000 employees and workforce. Furthermore, his party plans to go public in the next three years according to sources. Currently, Honor has declined to comment on the matter, while Huawei, Digital China and the Shenzhen government have not responded to the matter.