Droidsnipe – Android, iOS, Tips and Tutorials, Apk Download
Home How to How to watch the Champions League if you have HBO Max 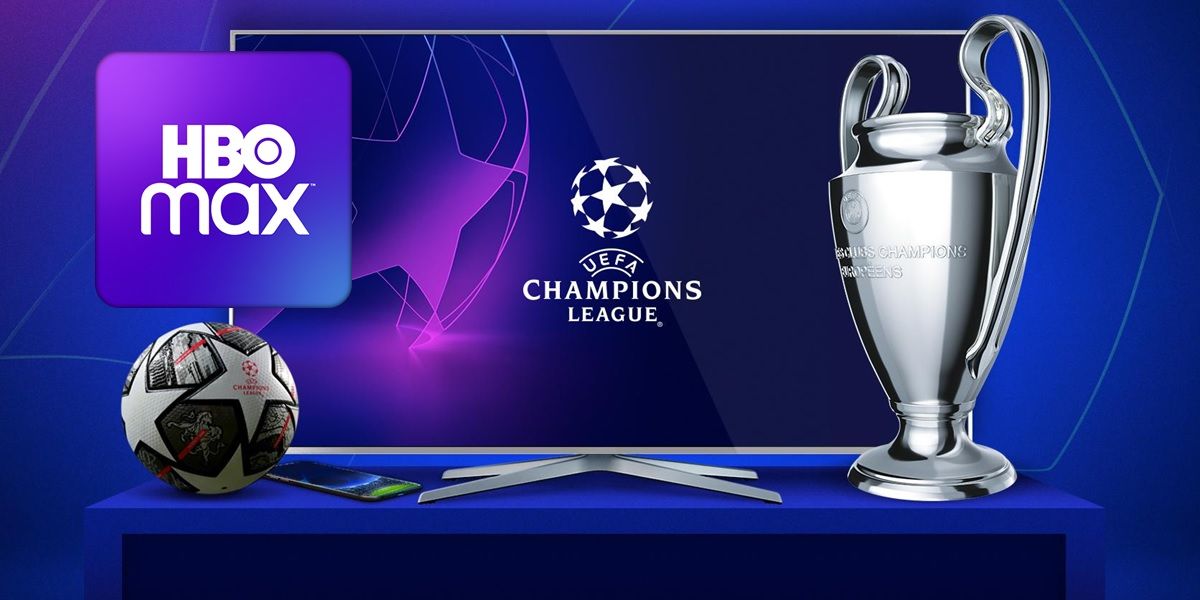 The day has come! Today the UEFA Champions League returns with the long-awaited round of 16 of the highest European football competition. And you certainly don’t want to miss the duel between two of today’s biggest clubs: Real Madrid vs PSG. Lionel Messi’s Parisian team will face the Galactics of Benzema and Vinicius Jr in search of the quarterfinals.

And we must not forget the other match that will open this instance of the tournament: Sporting Lisbon vs Manchester Cityin which Pep Guardiola’s team wants to show that it is a candidate to be crowned with “the orejona”. Still don’t know where to enjoy these games? Well don’t worry, if you have hbo max we will explain how you can use this streaming platform to watch the Champions League.

How to watch the Champions League if you have HBO Max 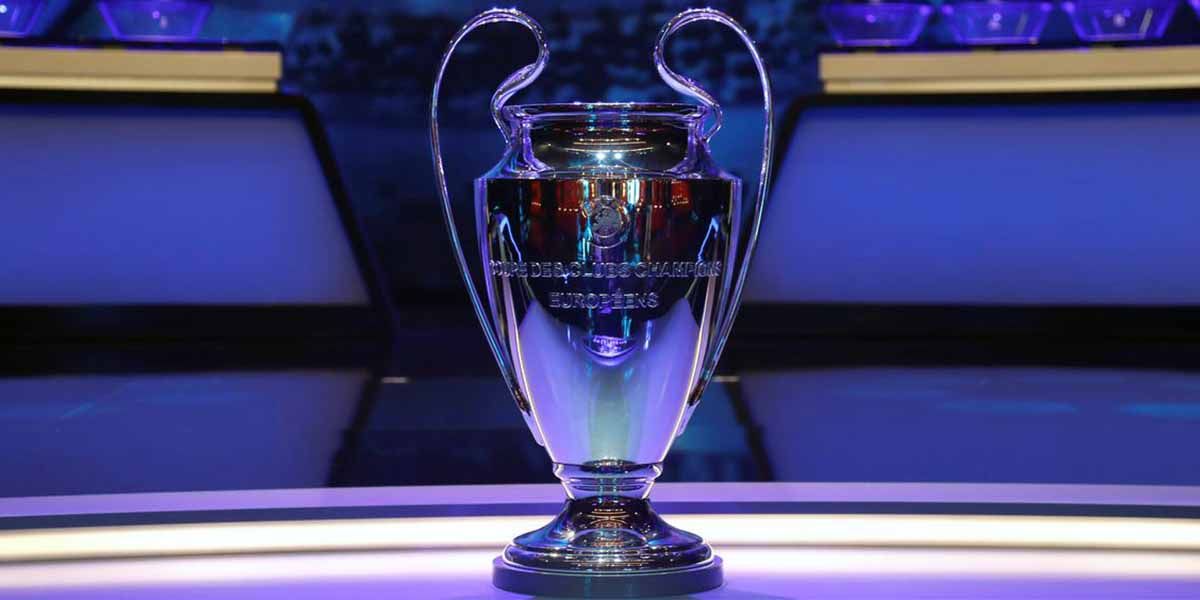 HBO Max has obtained the broadcast rights for the current season of the UEFA Champions League. But nevertheless, the streaming service only offers these football matches fully live for Mexico, since in the rest of the countries it does not have the transmission rights. But don’t worry, if you live in Spain or in any other country outside of Mexico there is a way to watch the Champions League on HBO Max, you just have to follow these steps:

How to create the link of your Instagram profile

Which VPN app to use to watch Champions League matches on HBO Max?

There are many VPN apps that you can use to watch the Champions League on HBO Max. If you want to do it from your Smart TV, here is a tutorial on how to use a VPN on Android TV. But if you want to enjoy these excellent football matches on your mobile, we invite you to take a look at this article about VPNVerse, the free and unlimited VPN for Android.