Droidsnipe – Android, iOS, Tips and Tutorials, Apk Download
Home How to How to translate song lyrics on Deezer 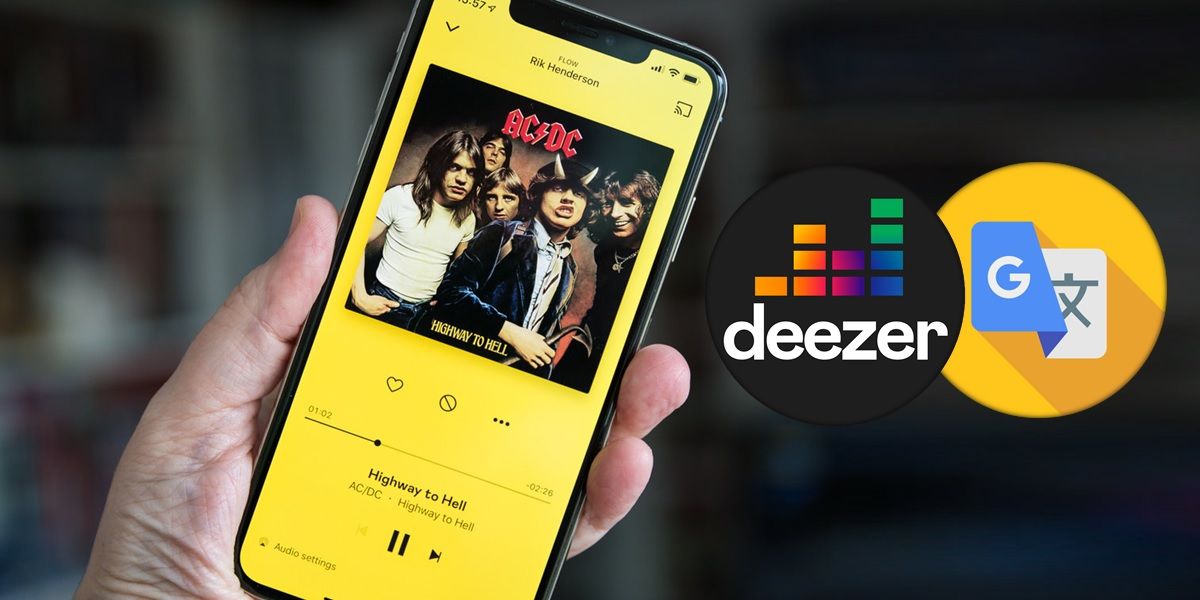 Who doesn’t like to sing their favorite songs at the top of their lungs? Of course everyone. Music generates a lot of emotions and sometimes we don’t even know what the lyrics of our favorite songs say. This happens especially when listening to songs in English or in another language.

If you’ve ever wondered what the lyrics of your favorite English song mean, you’re in luck, because one of the most popular streaming music services has just released a new feature that you’re sure to love. Deezer has released the translation of the lyrics of the songs and here we tell you how to use it.

How to translate song lyrics on Deezer 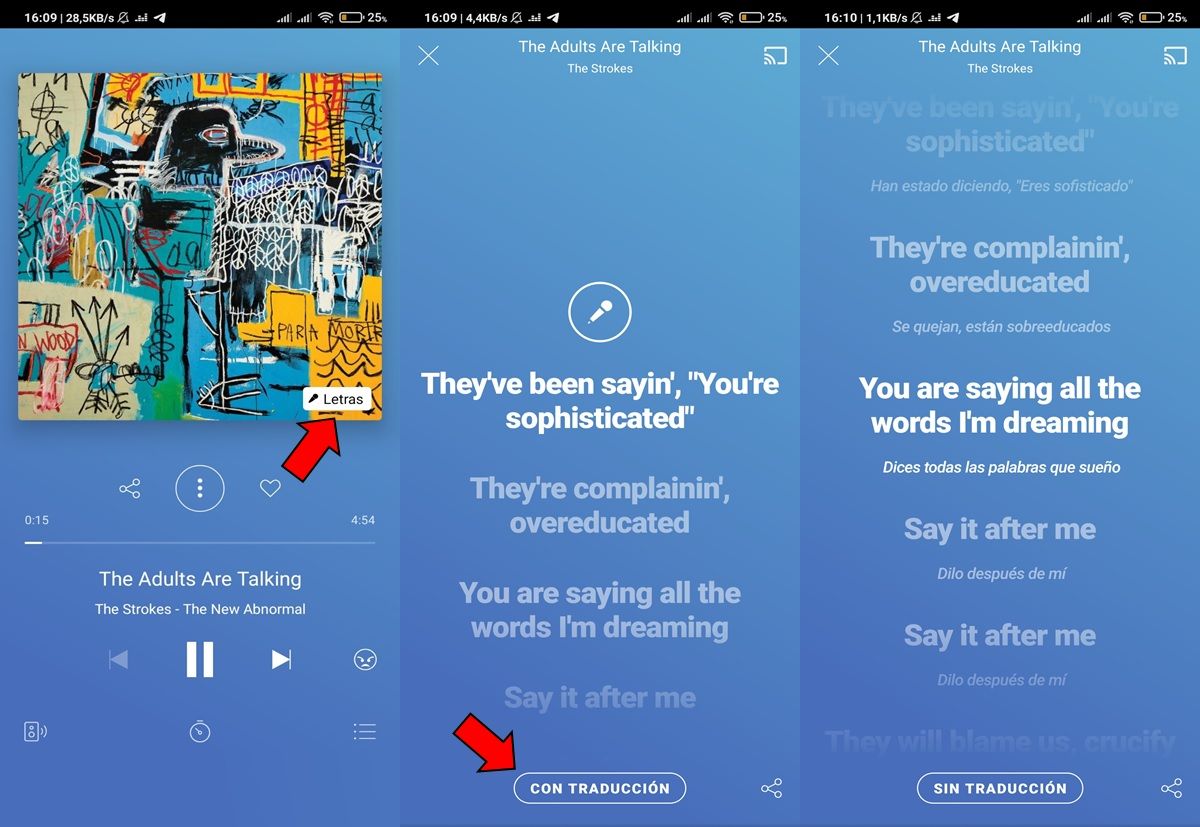 Deezer is one of the many platforms that allow you to listen to music for free on your mobile or computer. Well, this streaming service it competes in a market led by Spotify and Apple Music, although it has an ace up its sleeve to attract more users to its platform.

It is an exclusive function that has not reached any other platform: the translation of the lyrics of the songs. Y using this function is very easyyou just have to follow these steps:

Do all songs on Deezer have translated lyrics? How many languages ​​do you translate?

At the moment, the lyrics translation function in Deezer only available for english songs More popular. Specifically, the streaming music platform currently has 10000 songs that have their translated lyrics available.

In addition, the lyrics in English can only be translated into four languages: Spanish, French, Portuguese and German. From Deezer they have assured that they are working to add more languages ​​and songs compatible with this new function. And in case your favorite song still doesn’t have translated lyrics, here’s a list of 5 free apps to learn English.