Droidsnipe – Android, iOS, Tips and Tutorials, Apk Download
Home How to How to remove the green line on your mobile screen 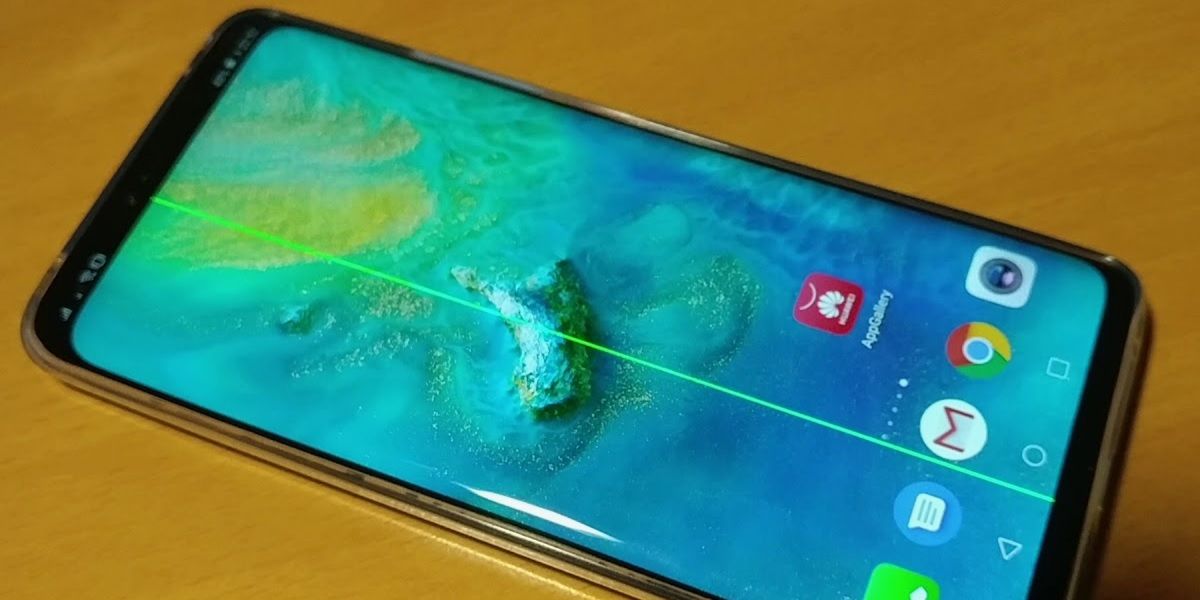 Believe it or not, the problem of green lines on the screen of smartphones is very common. It became popular with the iPhone X, but it has also happened with the Samsung Galaxy S20 and some Motorola phones. It is without a doubt one of the most unpleasant things that can happen to your mobilebecause no one wants to see a green line running from end to end across their viewing space.

The million dollar question is… Can the green line on my mobile screen be repaired? Yes. In some cases it will be more difficult, but it is very likely that the green stripe on your phone screen has a solution. Of course, it will depend exclusively on the origin of the fault. So let’s first find out what is causing this problem.

Why is there a green stripe on my mobile screen? 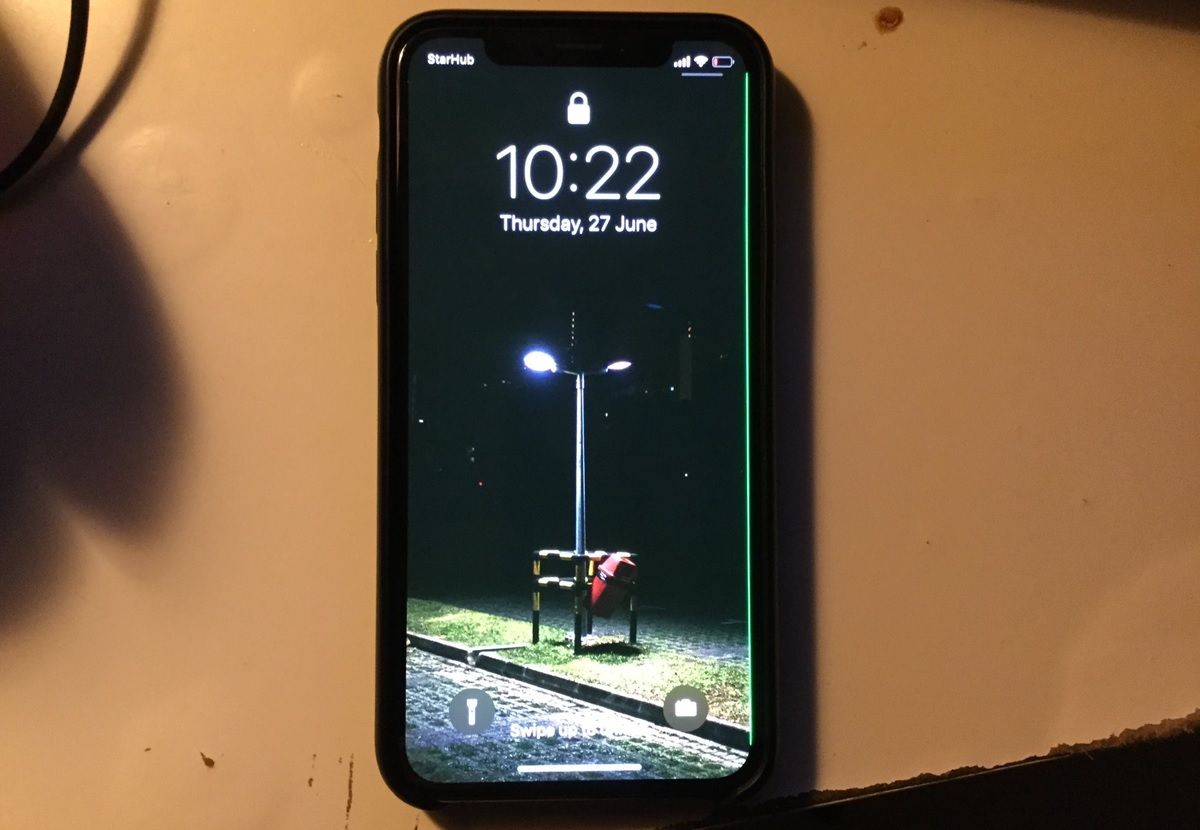 If you are seeing some green lines on the panel of your device, there can be two causes:

How to know why a green line appeared on my mobile? Easy: if you recently installed an update, it is most likely the second cause (software error). But if you dropped your mobile, suffered a blow or got wet, everything indicates that it is a hardware problem (the screen is not communicating well with the motherboard).

Before reaching wrong conclusions and taking your phone to the technical service where they will charge you an arm and a leg to change the screentry the solutions that we present below.

How to fix the green stripe on my mobile screen 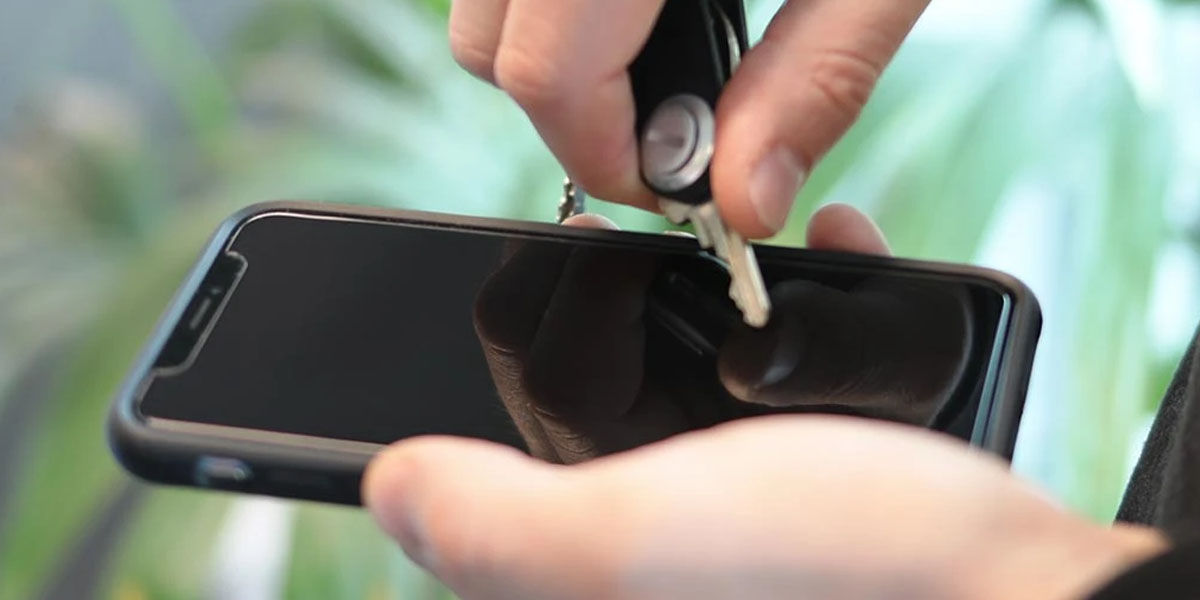 One thing we haven’t mentioned so far is that TV screens may also have green streaks. In these devices, the causes of the problem are usually the same as in mobile phones, as well as the solutions. So, if you got here because you have some green lines on your Smart TV, feel free to try the following solutions.

The Miraculous Reboot! It may seem like a joke, but many bugs that look complex and serious are usually fix by simply turning the device off and on. Therefore, use the option to Restart your mobile to see if the green line disappears. On Android, you just have to press and hold the physical power button until the Restart option appears to press it. 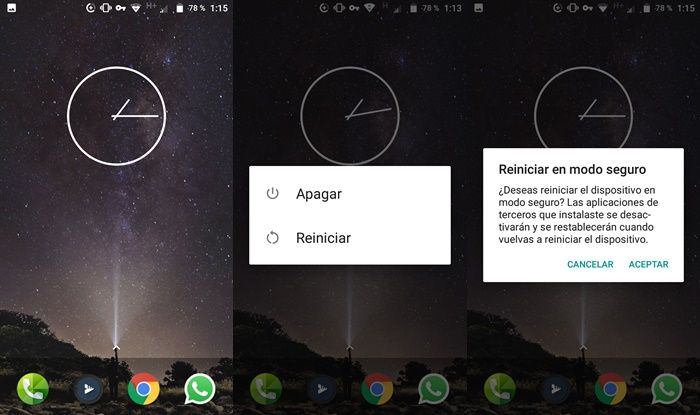 Android has an option called “Safe Mode” which, when activated, the mobile restarts and enters a basic mode as if it were new from the factory, without the apps or settings you’ve made, but without losing your data. Therefore, it is a very useful way to know if an app that you installed or a change that you have made has been the cause of the green line.

Here you have the necessary tutorials to enter the safe mode from a Samsung, from a Xiaomi, from a Huawei or from Android in general. Normally, you just have to press and hold the Power off option on the mobile screen until the option to enter safe mode appears. Once in safe mode, the green stripe should disappear thus telling you that the problem was caused by a recently installed application or setting. If the scratch doesn’t go away, try the other solutions.

What is the USB-C port of the mobile for? 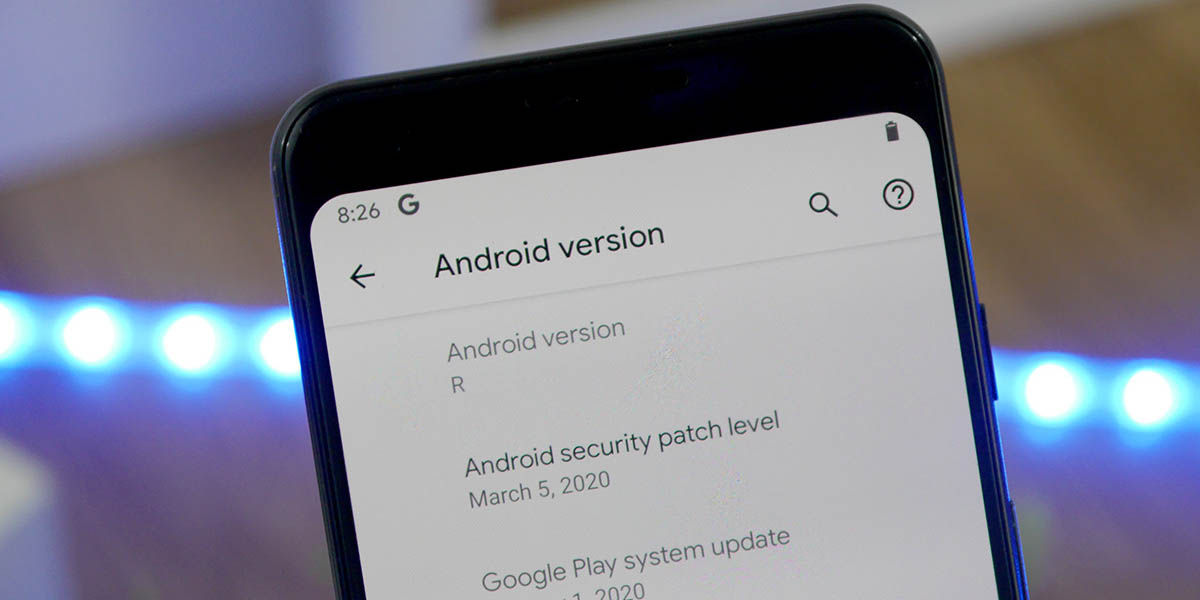 It is possible that the manufacturer of your mobile has already released an update that fixes the green line issue from the screen. To check, do the following (steps may vary depending on your device brand):

These steps are for Android phones. If you have an iOS device, follow the official guide for how to update iPhone, iPad or iPod Touch. After the update, your smartphone should turn on without the annoying green stripe. 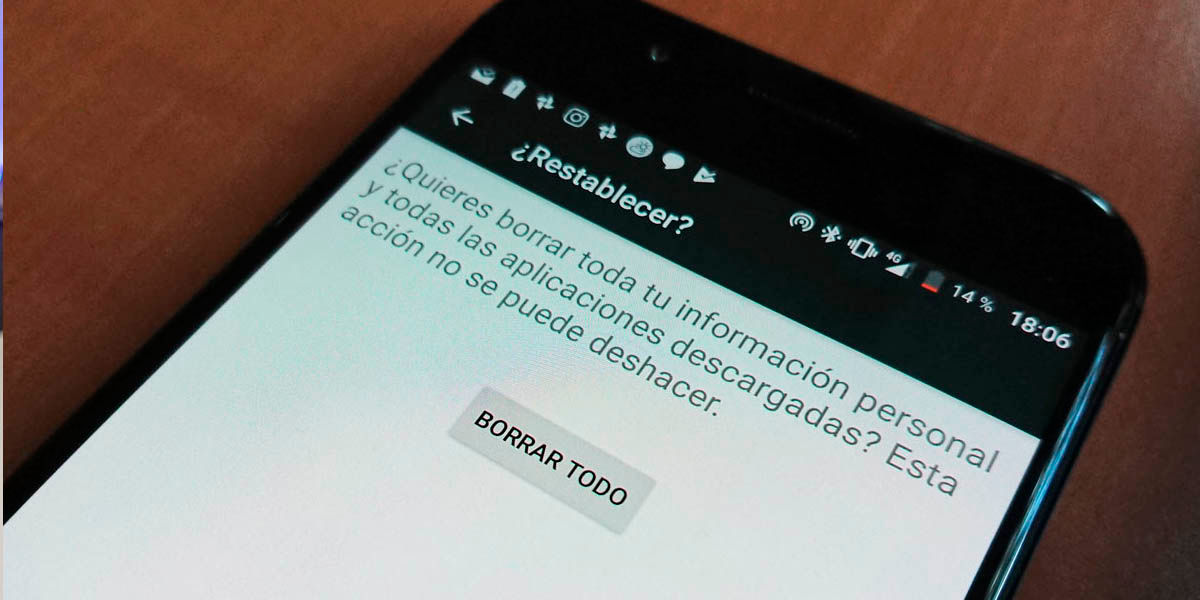 If there is no update, then it is most convenient to revert to a previous version of the operating system. Why? Because it is possible that the last system update caused the green line on the screen. Therefore, by going back to the factory state, the problem should be solved.

Reset your phone to its factory state will remove all the stuff you have on itso it’s important that you follow all these steps (without skipping any) so you don’t make a mistake:

After performing the reset, the screen should no longer show the green lines if it was a software problem.

None of these solutions worked?

If none of the above helped you to fix the green streaks on your phone screen, then it is a hardware problem. What does that mean? What the only way to remove the green lines is to change the screen for a new one. Although it is possible that the fault is simply a disconnection of the screen with the board. In any case, you must take the mobile to the technical service so that a professional can fix it.

If it was still under warranty, you’re in luck because it won’t cost you anything to repair. Otherwise you will have to spend between 200 and 400 euros (depending on the mobile model you have). It is possible that you will not pay for this repair, so we take the opportunity to recommend the 5 best mobiles for less than 100 euros that you can buy.