Droidsnipe – Android, iOS, Tips and Tutorials, Apk Download
Home How to How to put a notification LED on the front camera of your... 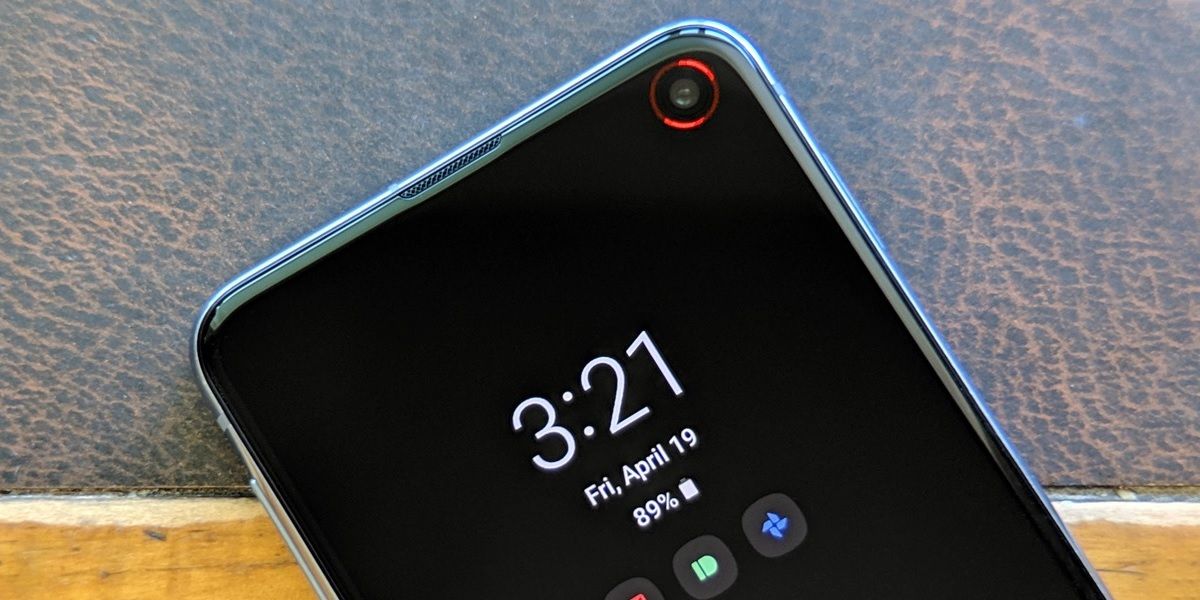 Until a few years ago, one of the features that could not be missing from a luxury smartphone was the notification LED. This is a small light that alerts the user about the arrival of a new notification without having to turn on the screen.

However, notification LEDs are becoming less common on smartphones thanks to the arrival of new technologies such as Always On Display. But luckily, there are a number of apps that turn the perforated front camera of your mobile into a notification LEDso if you want to have one we invite you to stay with us.

Before you start you should know that these apps don’t work on all phones. Although your mobile has a front camera, this does not mean that you can turn it into a notification LED. If this selfie lens is in a drop-shaped notch, we are sorry to tell you that this tutorial will not work on your device.

The applications that we recommend below They only work with phones that have the front camera in a perforated notch on the screen.. Why? Well, because in this type of camera the border that surrounds them is functional and can be used for this. Unfortunately, few smartphones have this feature.

Arc Lighting Notification, an excellent app available only for Samsung and OnePlus mobiles

One of the best applications to put a notification LED on the mobile’s selfie camera is Arc Lighting Notification. Is about a very customizable app which allows you to choose both the intensity of the brightness and the color of the LED. However, its main drawback is that it only works well with the following phones:

Although you can install it on a different smartphone than those listed, the quality of the LED will not be the same. And it not only works as an LED that serves for basic notifications, but also you can configure it to alert you when the mobile is running out of battery or when it is overheating.

Holey Light, the application to place a notification LED on the Google Pixel 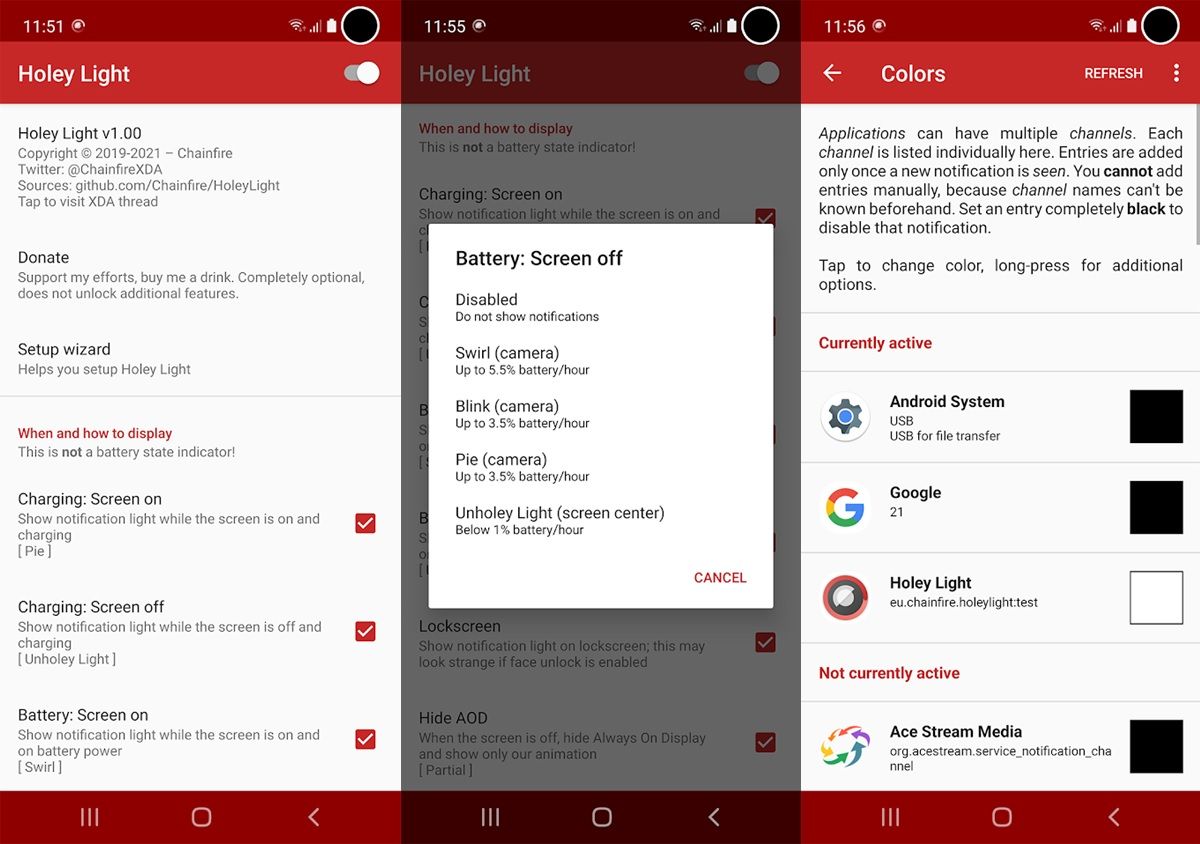 The Chainfire developer, known for being one of the most important on the Internet when it comes to rooting Android phones, has created an app that allows you to put a notification LED on some Samsung and Google smartphones. This is Holey Light, an application that is specially designed for the following terminals:

It is another very customizable application that also offers four notification modes (Swirl, Blink, Pie and Unholey Light). But not only does it give you the ability to modify the color of the LED, you can also adjust the position, size and speed of blinking. It is also one of the few that supports Always on Display functionwhich means that they can work at the same time without problems.

How to take a screenshot on Xiaomi Mi MIX 3

NotifyBuddy, an application that brings the notification LED to almost any Android

If your Android mobile does not appear in the list of compatible devices of the aforementioned applications, don’t worry, we bring you an app that will surely work for you. We are talking about NotifyBuddy, an application that you can download from Google Play and that it only requires that you have Android 8.0 Oreo or a higher version.

When you open the app, a panel will appear with all the applications you have installed on your mobile. In it you will have to select the ones you want to activate the notification LED. then you will go to choose the design of the LED being able to select from a simple circle to the figure of your favorite superhero. In addition, you can change its position on the screen, its color and even the time it appears.

Energy Ring, an LED that notifies you of the battery status of your mobile

Although technically the following app does not fulfill the characteristic function of notification LEDs, we could not stop recommending it to you. We are talking about Energy Ring, an application that converts the edge of the perforated notch into a dynamic battery indicator. At the moment it only works with the following devices:

How to change the date and time of an Android mobile

When you install this app you will have a notification LED that just by looking at it you will know if you have a lot of or little battery left. The LED consists of a ring of energy that will be complete when the battery is at 100%but as it begins to download it will be reduced.

As you can see, although manufacturers no longer incorporate the notification LEDs that we like so much, it is possible to have them on the mobile thanks to these applications. And you… Which of these apps will you try to have a notification LED on the front camera of your mobile?