Droidsnipe – Android, iOS, Tips and Tutorials, Apk Download
Home How to How to know the codename (codename) of any Android 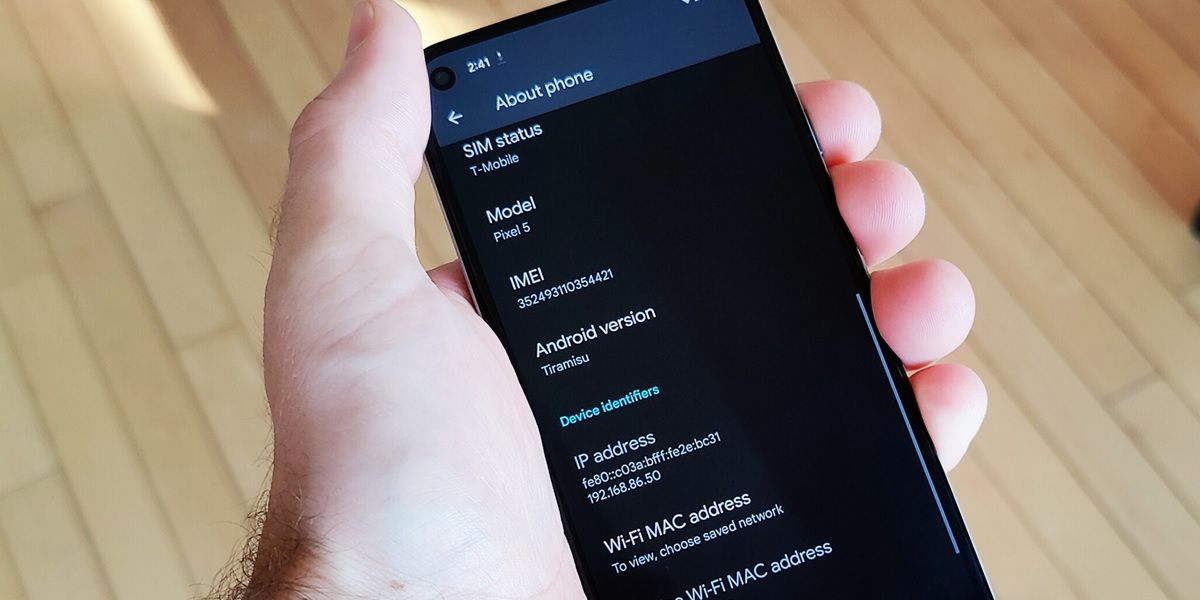 All Android devices, without exception, have two names: the model name, which is the one we all know, and the code or code name that is used by developers. And it is that, normally, during the process of creating a smartphone, tablet or any other device, developers do not use the commercial name, either to avoid confusion with other devices with similar or identical names, so that the name is not filtered. official name or simply because it has not yet been defined.

Now if the code name, better known as “codename”it is for use by developers… why should users know? Well, when you are going to install a custom ROM or make another similar modification, you will need to know the codename to download the Recovery or ROM corresponding to your device and thus avoid bricking it with another that was not designed for it.

Note that the same mobile can have up to 12 different variants, although commercially it has only one name. This is because manufacturers create different ROMs for their phones depending on the region or operator that sells them. Now that you know the importance of the Android code name, we will now show you how to discover yours.

How to find the codename of my Android mobile 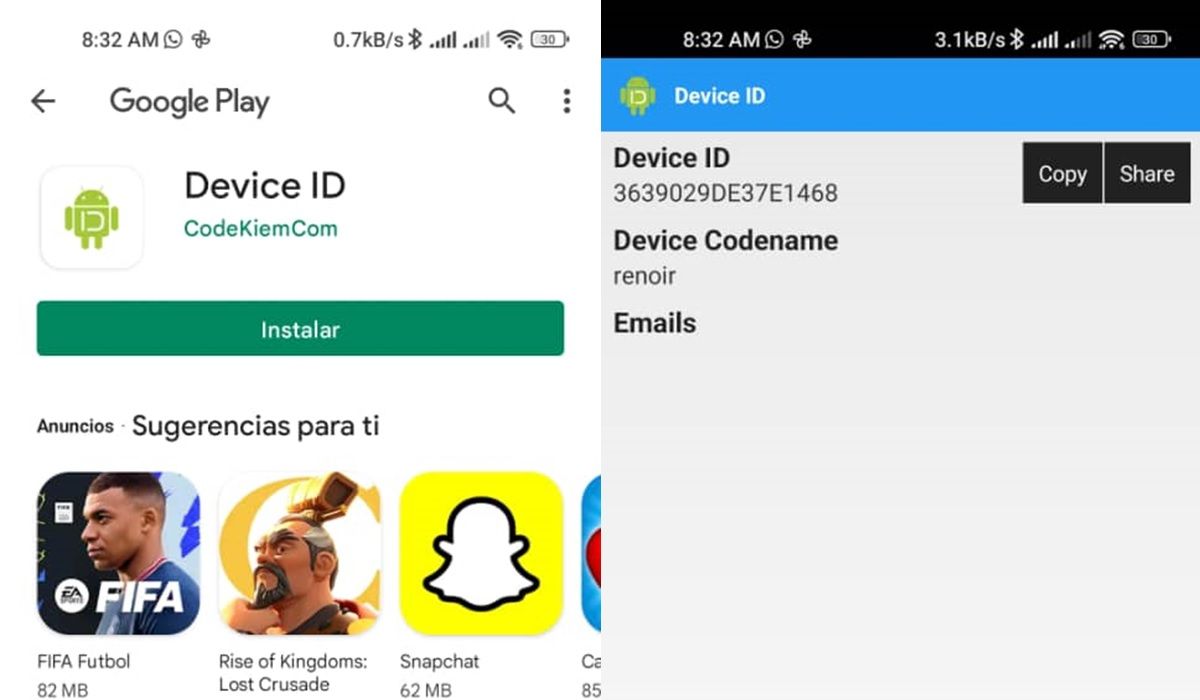 Some will tell you that the easiest way to find the code name of your Android tablet or mobile is to search for it on Google, but they are wrong. We do not recommend doing that, since you will waste time searching between different results and also web pages cannot scan your mobile to tell you for sure its code name. This can lead you to assume a codename that is not actually the codename of your device, which is a great danger.

The correct way to find out the code name of your Android is by using the Device ID app, which is available on the Google Play Store. After installing it on your Android and opening it, immediately it will tell you the codename under the “Device codename” section. Of course, it will also show you your device ID in case you need to know.

The app doesn’t do anything more than that, so after you write down your Android’s codename you can uninstall it. By the way, if this app didn’t work for you, you can use alternatively the AIDA64 appwhich also allows you know what version of Bluetooth your mobile has.