Droidsnipe – Android, iOS, Tips and Tutorials, Apk Download
Home How to How to install the first Android 13 developer beta 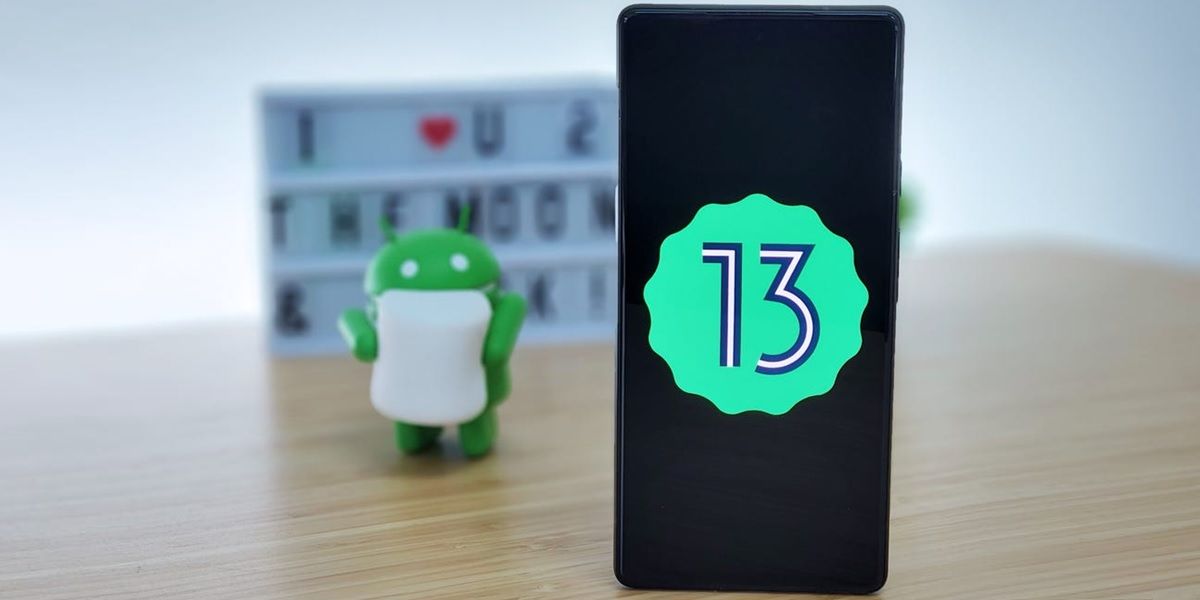 Although there are still not many mobile phones on the market with Android 12, either because they have not received the update or because strangely some manufacturers continue to opt for Android 11 (this is the case of Xiaomi and the Redmi Note 11), Google is already working on Android 13. They have been doing it since they finished the development of the twelfth version (or even before), so the new Android is at a much more advanced stage than you think.

So advanced is Android 13 that you can already try its first beta for developers. Of course, we recommend you do it only if you understand that this beta is a very early version of the operating system which can present faults everywhere. In fact, it is designed so that developers get to know the potential of Android 13, and not for users to use it on a daily basis.

Be that as it may, in this article we will show you 2 methods to install the first Android 13 developer beta that will allow you to run Windows 11 on your mobile and stream the apps on your PC. If you have what it takes to perform the installation, the truth is that it will not take you long to update your mobile to Android 13. You are ready? Let’s go there…

How to force close Android Auto 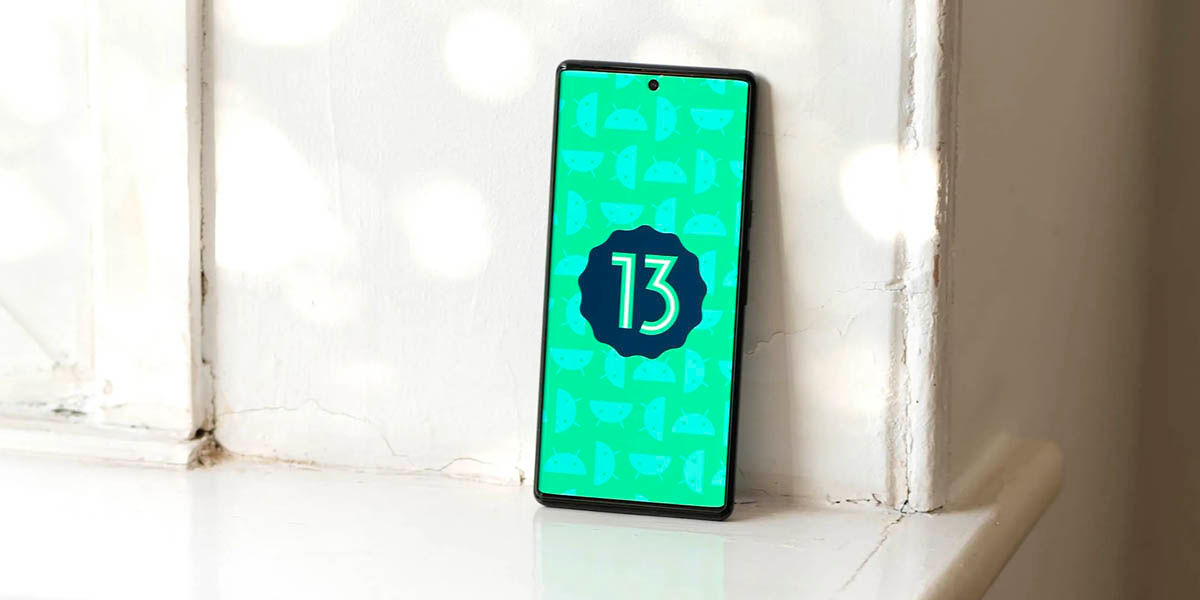 First of all, you should take a look at all the news of Android 13 Tiramisu in its first preview so you know what new things it will bring to your phone. Maybe you don’t pay to try this version. If you’re sure you want to install Android 13 right now, then make sure you have the following:

Once you have everything you need, follow these steps to install the Android 13 beta via OTA:

Link Poki Games, How to Play Android Games Without Downloading and Installing on HP There's Subway Surf, to Tample Run 2

It is done! If everything went well, you should now be able to test all the new features of this new version of Android.

How to install Android 13 developer beta with Android Flash Tool 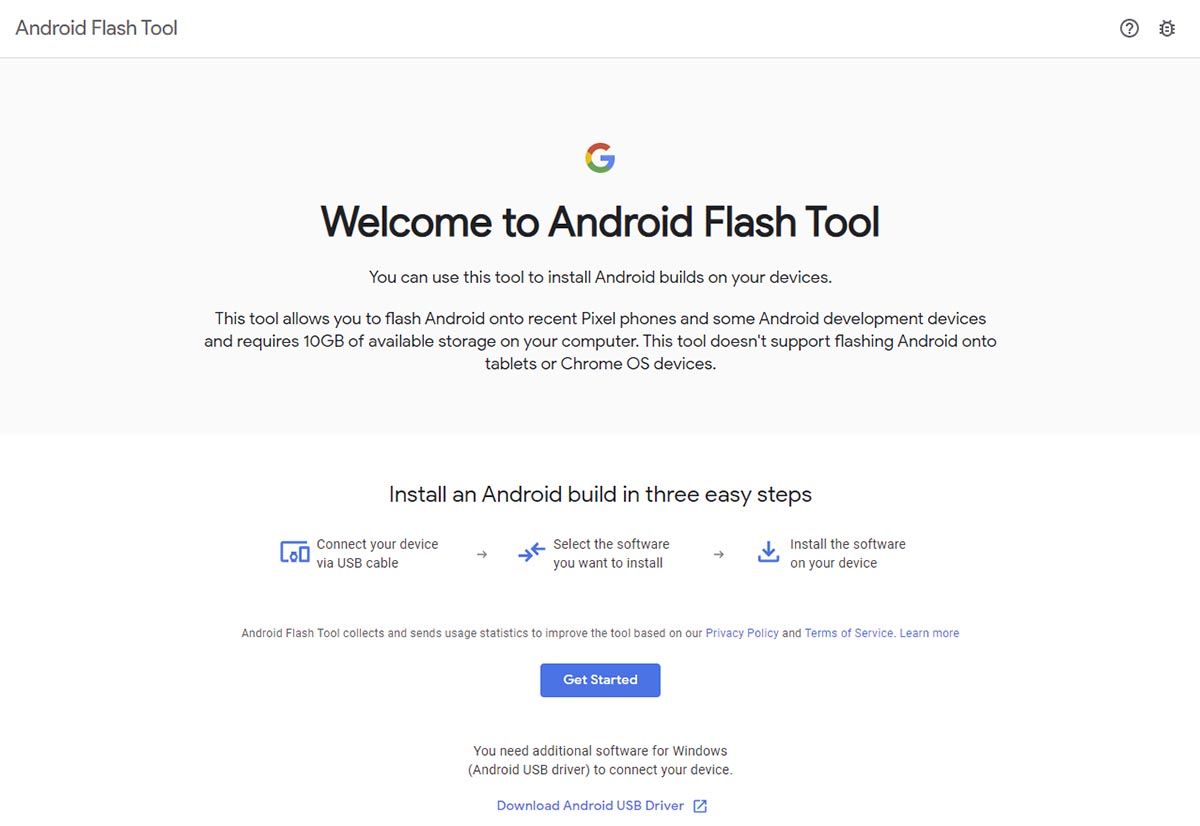 As an alternative, Google offers you a web tool so you can install Android 13 preview builds on your phone with the help of a computer. This tool, called the Android Flash Tool, will take care of downloading and installing the update, though you’ll have to occasionally interact with your phone when prompted.

Note that this method will factory reset your phone. What you will need is the following:

Do you already have everything? Then follow these steps:

That’s it! Your phone will reboot (if not, do it yourself) and boot into Android 13 developer beta. Please note that this version it does not have all the functions that Android 13 has promised to haveso please be patient and wait for the next updates to arrive.