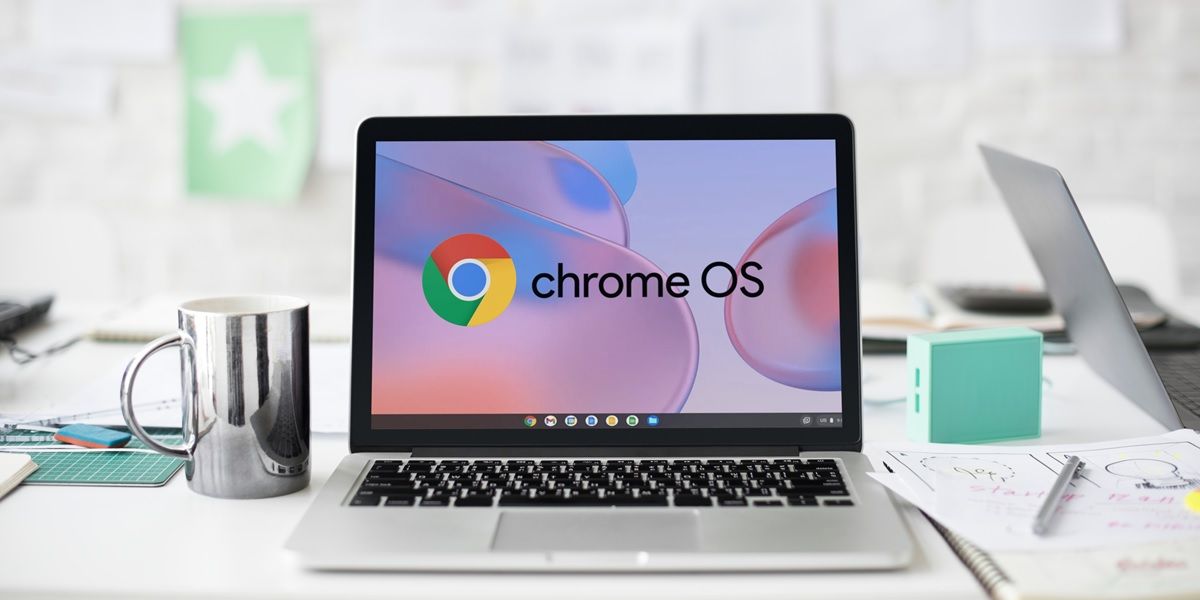 Chrome OS Flex is the new version of the Chromebook operating system designed to give old Windows and Mac computers a second life. According to Google itself, Chrome OS Flex can work on PCs up to 13 years old, since it is extremely light and fast on computers with few resources. Plus, it brings other cool benefits to your old PC like UEFI secure boot, Android integration, and updates directly from Google.

Do you have a Windows PC or Mac that you no longer use because it is too old? Don’t throw it away. Next, we’ll show you how to install Chrome OS Flex on it so you can reusable with modern apps and decent performance. Just keep in mind that, at the time of this writing, Chrome OS Flex is still experimental. However, you can try it directly from a USB drive without installing it on your PC to be safe. 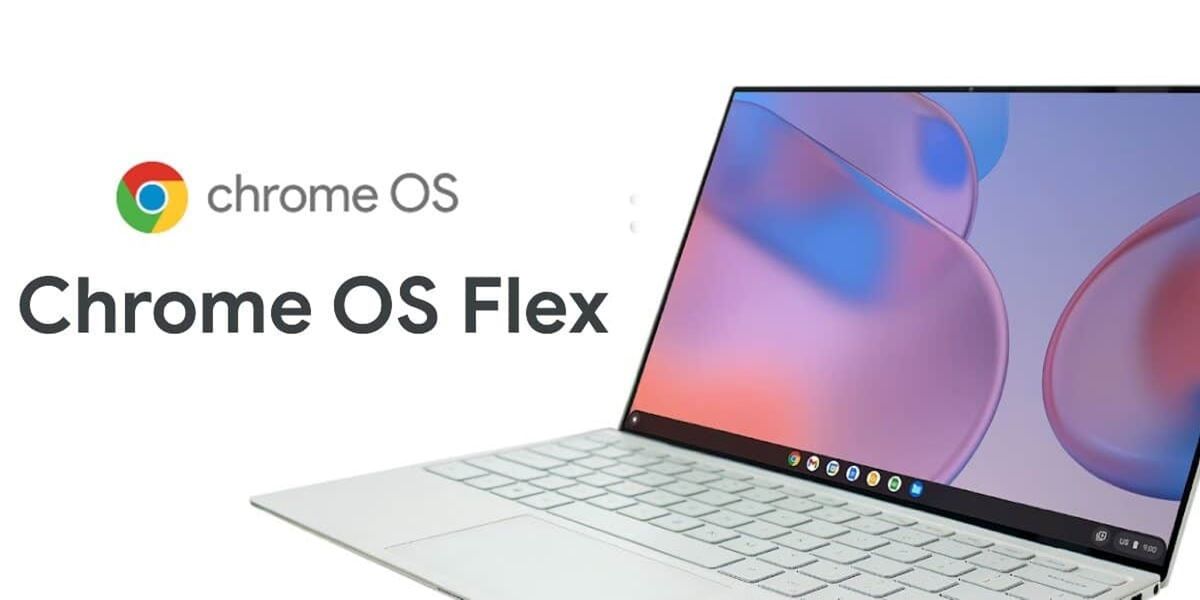 First of all, you should know that Google has created an official list with all certified computers to use Chrome OS Flex. If your PC is on that list, great, because it means that Google has verified that the operating system works perfectly on it (unless otherwise stated). But if it’s not, don’t worry. Likewise, you can install Chrome OS Flex on it and see for yourself how it works. Of course, at a minimum, your computer must have the following characteristics:

Unfortunately, Chrome OS Flex not compatible with ARM-based systems (such as Android devices and some Chromebooks), nor with Intel’s GMA 500, 600, 3600, and 3650 graphics. So keep that in mind.

How to install Chrome OS on a Windows or Mac PC

To install Chrome OS on any Windows or Mac PC, you must use the Chromebook Recovery Tool. So first of all open Google Chrome browser on your PC and install this extension (by clicking on “Add to Chrome”):

Once you have the necessary extension, follow these steps to install Chrome OS Flex:

How to install Android apps and games on Windows 11? 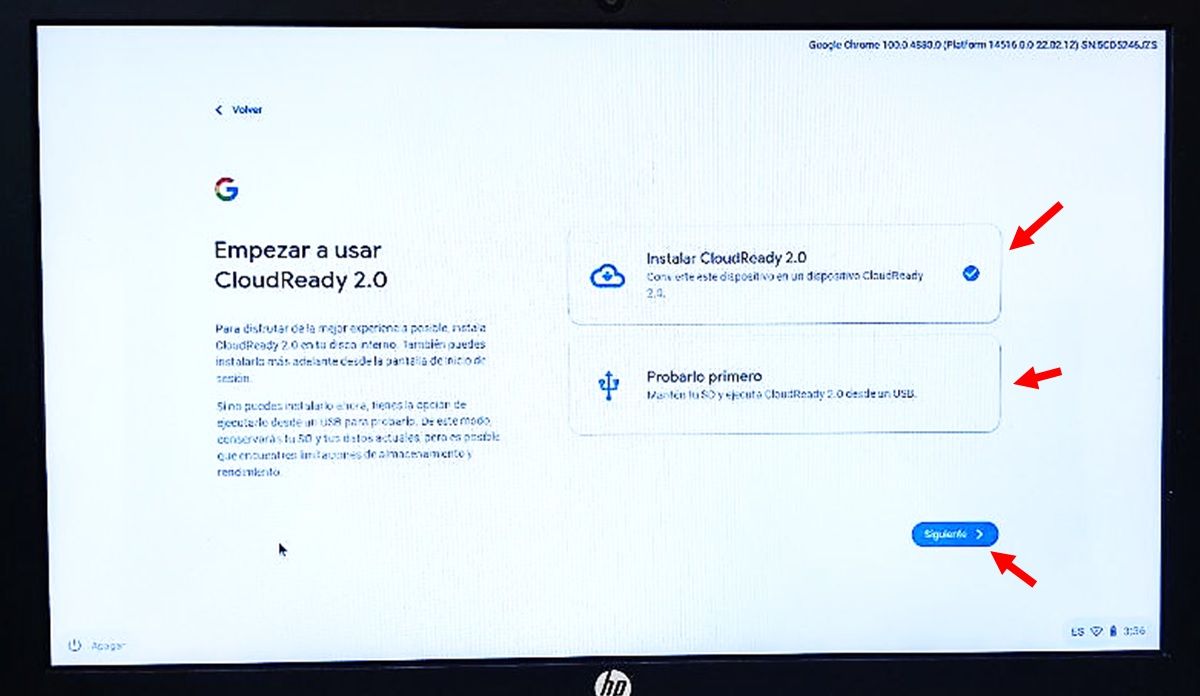 If you have already completed all the above steps successfully, then you now have a flash drive with Chrome OS Flex in portable formatso you can use it on any Windows or Mac computer like this:

How to Top Up Apex Legend Mobile, Easy, Safe and With Bonuses, complete with download links

Of course, remember that if you are testing it with the flash drive, you must keep this unit plugged into PC all the time that you are using Chrome OS so that it does not stop working. Instead, if you decided to install Chrome OS Flex on your PC, you can safely remove the flash drive and format it to use it again as a normal portable storage drive. 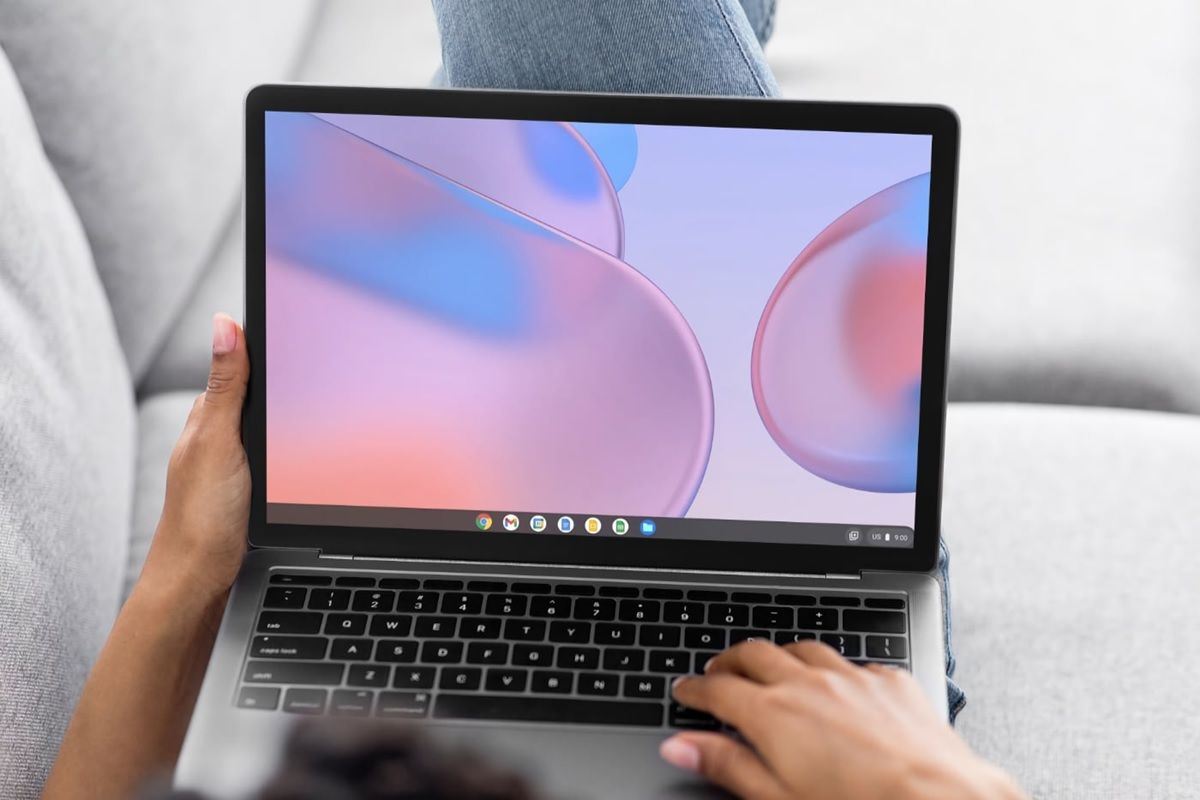 Are there differences between Chrome OS Flex and Chrome OS?

Also, the keyboard shortcuts you know from Chrome OS are different in Chrome OS Flex, since not all keyboards on Windows and Mac computers are the same. Otherwise, the experience is the same and you will have no problems with this version of Chrome OS designed for older PCs.