Droidsnipe – Android, iOS, Tips and Tutorials, Apk Download
Home How to How to force update to Android Auto 7.4 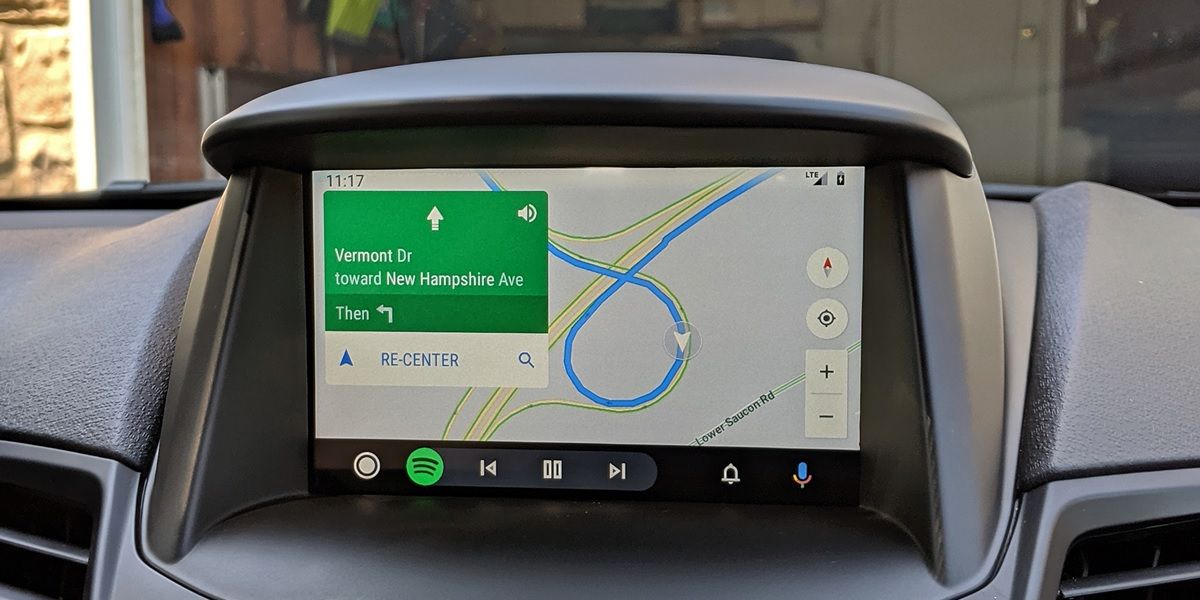 Android Auto just keeps getting better. Google is working on a new version of this Android for cars that, among other things, will allow you to see your mobile screen natively in the vehicle. We don’t know when the big G will launch the new Android Auto, but if you don’t want to wait too long, here we bring you a preview.

In the next lines, we will teach you how to force the update to Android Auto 7.4 so you can try some of the new features which will include the future renewal of this system. Of course, you will not find many new things, since it is the first beta of Android Auto 7.4. Anyway, let’s see how it is installed.

How to force update to Android Auto 7.4 step by step 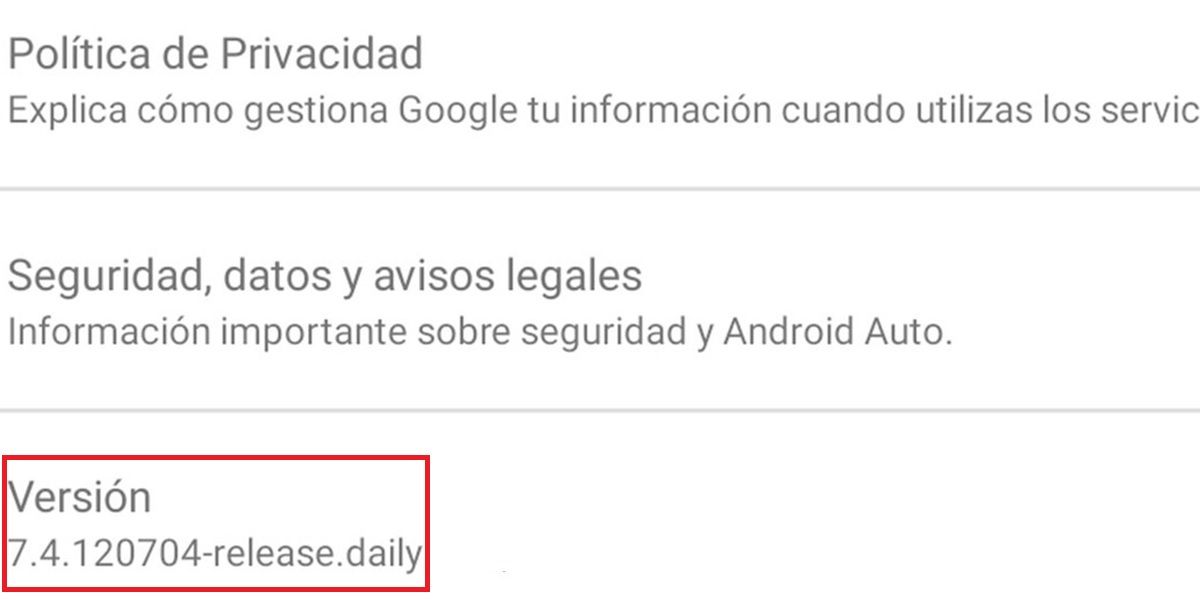 Technically, this first beta of Android Auto 7.4 is already closed, which means it doesn’t support more users. However, you can bypass this limitation very easily by installing its APK in the following way:

Another way to force update to the new version is by signing up for the official Android Auto beta program. At this time, the program is no longer admitting new users, but every now and then they open up new places, so keep an eye out. If you manage to be part of the official beta program, you will be able to update to this and all future beta versions of Android Auto from the Google Play Store.

Have you already installed Android 7.4 on your mobile? Congratulations, but now you may be wondering… and what’s new? Pitifully, this beta does not include great news visible to users. Everything new in this version is at the code level, as Google is just preparing the ground for the arrival of new features. The good thing is that you already know how to force Android Auto updates for a later time.

The touch of my Xiaomi no longer works