Droidsnipe – Android, iOS, Tips and Tutorials, Apk Download
Home Android How much do you have to work in each country in the...

A study by Money Supermarket reveals that a user residing in Egypt will have to work 3 and a half months to be able to buy a 128 GB Samsung Galaxy S22.

Since, in the year 2017, Apple, brought to the market the first smartphone in history with a price that exceeded 1,000 eurosthe iPhone X, the rest of the manufacturers of mobile terminals have followed in the footsteps of the American giant in their following flagships.

Therefore, it never ceases to amaze us that the price in Spain of the base model of the new Galaxy S22 family is below that figurealthough this is not the case in all the countries of the world and, for this reason, today we are here to tell you how much do you have to work in each country in the world to pay for a Samsung Galaxy S22. 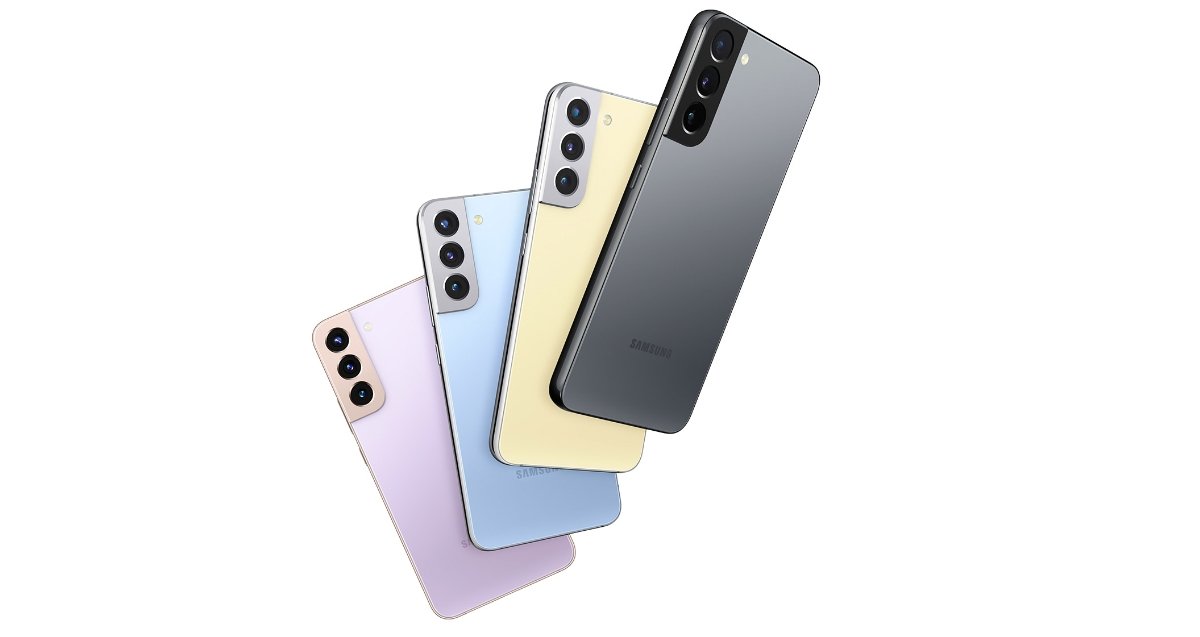 How many hours do you have to work to buy a Samsung Galaxy S22?

A recent study published by the price comparison company Money Supermarket reveals that the country in which you have to work more hours to be able to buy a Samsung Galaxy S22 with 128 GB of storage is Egypt, since the cost of it in the African region is $1,028which, together with the low wages paid by Egyptian hourly workers, means that you have to work about 1,095 hours, which is 137 days, that is, three and a half monthsin shifts of eight hours a day to be able to afford to buy this smartphone.

At the other extreme is Switzerland, a country in which so you only have to work 32 hours, that is, 4 working daysto be able to acquire the most restrained model of the new Galaxy S22 series.

The United States is the third country in which you have to work fewer hours to be able to buy a 128 GB Galaxy S22, 48 hours (6 business days) and Spain is in 24th place with 129 hours (about 16 days)although the reason for this difference with respect to Egypt is also found in the price of the device, since both in the United States and in Spain the 128 GB Samsung Galaxy S22 costs 849 dollars and 859 euros respectively.