Over the past few years, HMD Global has launched a new variant of the iconic Nokia phone.

Now, the company may be launching a new device, with new reports pointing to the Nokia 3650 as the latest to get a reboot. 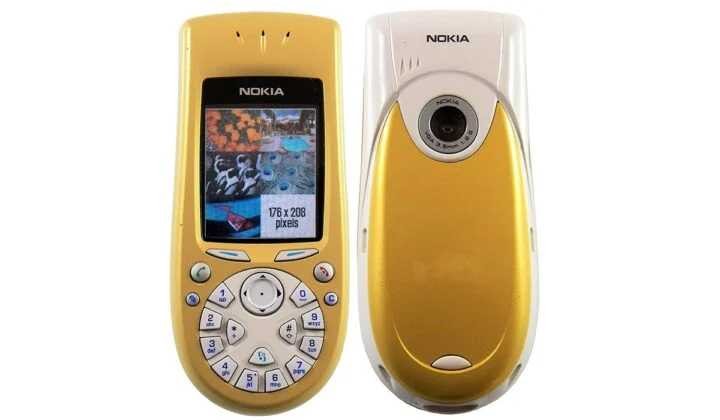 According to Daria reports GSM Arena, the company is now aiming to refresh back the controversial 3650 phone.

For those not aware, the device was launched in 2003, and is part of the vendor’s Symbian Series 60-supported Candybar suite.

It featured a unique circular keyboard layout for its time, which set it apart from almost all other phones of the time.

In other words, the handset is easy to spot but it remains to be seen if HMD restores its iconic design in the new reboot or if the company will launch it with some tweaks.

Speaking of the specifications of the older model, this device has a 2.1-inch screen with a resolution of 176 — 208 pixels. On the back, there is one rear VGA camera, while the phone is backed by an 850mAh battery. Â

While we don’t know when the company will launch the device, we expect HMD to launch it with an upgrade. 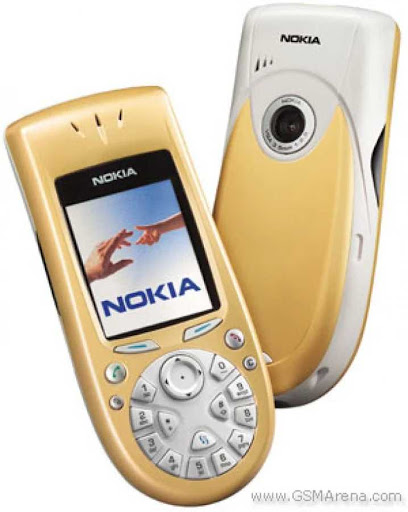 One of the improvements could be to make the handset arrive with the KaiOS interface. Similarly, an upgraded keyboard and a larger display screen can also be offered by the company.Â

Unfortunately, this is just speculation at this point and we will have to wait for the company’s official announcement to find out for sure.

So stay tuned for more, as we will provide more updates as additional information becomes available.