As planned, Google Chrome 100 It is now available. The company itself has announced the arrival of the first version of Chrome with three digits in its version numberand from today it can be downloaded on Android through the beta version of the browser.

This new version brings with it a new icon for the first time in eight years, and on top of that, it introduces a good handful of interesting news which we will review next. 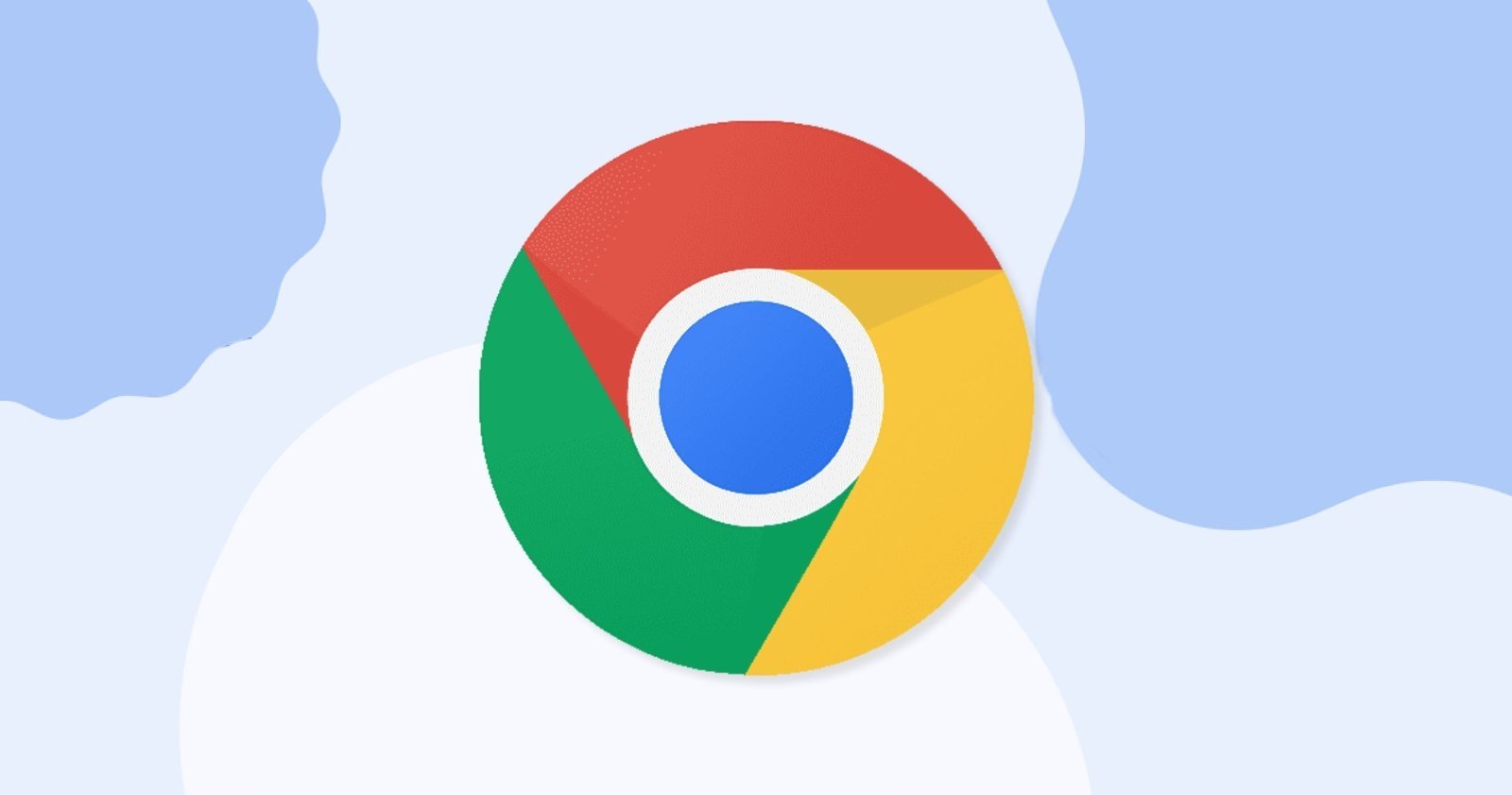 Google Chrome, the most used browser in the world.

In addition to the new icon, Chrome 100 removes the data-saving “Lite” mode, which Google says is no longer necessary.

Also, the new version promises to prevent unexpected tab closing with a warning that appears when trying to close all of them.

These are, for now, what’s new in Chrome 100 for Android. Functions have also been added for the desktop version of the browser and the rest of the platforms.

To start enjoying what’s new in Chrome, all you have to do is access the Google Play Store and download beta version of google chrome. Those who already have the app installed should automatically receive the update on their devices, without the need to do anything.

However, those who decide to wait for the arrival of the stable version of Chrome 100they will only have to wait a few days until its launch.

You can now sell your AXS (Axie Infinity) on Bit2Me