Google Chrome puts a date on its Lite mode, which allows data savings and browsing for those with a slow connection.

Google Chrome Lite, also known as Chrome light mode, is a very useful tool for those who have a slow Internet connection or want to save mobile data. However, we will soon have to talk about it in the past tense, as those responsible for Chrome have announced that will no longer be available from March 29.

As explained by Craig, the Chrome support manager, this deactivation of the light mode of the browser will take place in conjunction with the release of Chrome M100 in the stable channel. The manager ensures that mobile rates have become cheaper in many countriesand that the standard version of Google Chrome has also improvedso this Chrome Lite is no longer needed by users. 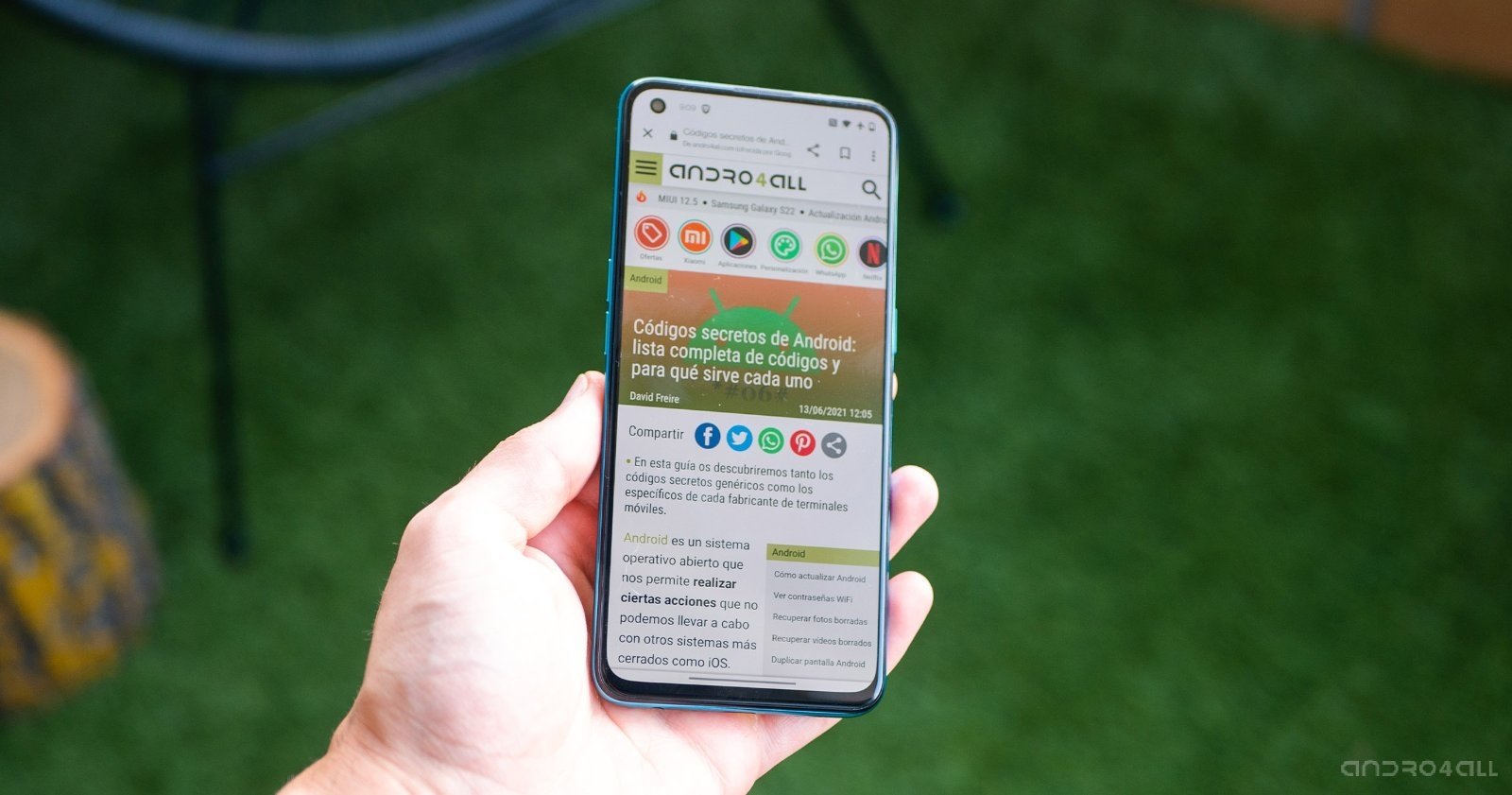 Google Chrome light mode will be deprecated at the end of March.

Google launched this light mode in 2014 to facilitate navigation for those who had a poor Internet connection or wanted to save data on their mobile rates. Its operation is very simple: simplify the page that you want to see so that the device has to load less data. In most cases, the appearance of the web is the sameonly that the load will have been less demanding.

However, those responsible for Google Chrome have announced that this Lite mode will disappear in the coming weeks. What are the reasons? What the price of mobile tariffs has been reduced in many countries, so enjoying a good Internet connection is more accessible.

In addition, the support administrator has also claimed that they have “sent many improvements to Chrome to further minimize data usage and improve web page loading”. Therefore, even if the light mode is not used, fast charging is offered to all users.

These two have been the main reasons that lead to the closure of the light mode of the Google browser. The farewell will take place on next March 29, along with the release of Chrome M100 on the stable channel. Therefore, if you are one of those who used this Chrome Lite, you still have a few weeks ahead to continue saving data.

Despite this disappearance, from the company they explain that they continue committed to offering a fast charging experience to users, so they will continue to release new improvements. If you no longer want to use Chrome, you can resort to one of the best lightweight browsers for Android, which take up little space and need few resources to browse the Internet.