GridGames.ID – Genshin Impact has now become one of the best-selling MMORPG games in the world with approximately 10 million daily active players in March 2022.

To maintain their existence, Mihoyo or Hoyoverse continue to develop new content that is interesting for loyal Genshin Impact players.

Some of the newest content that will be released at Genshin Impact are the characters Collei, Archon Dendro, and a new area called Sumeru.

Based on the latest leak, Mihoyo will present the characters Collei and Archon Dendro in the near future.

Ubatcha1 mentions that Collei and Archon Dendro will be tied to new territories that will be coming in a future major update.

Specifically, UBatcha1 mentions that Collei is slated for release in Genshin Impact 3.0.

This means the Collei will launch around August 15, 2022.

For those of you who are not familiar, Collei is a Genshin Impact character who currently appears in the game’s official manga.

He is known as a person who is very suspicious of those around him.

The official story of Collei is tied to the character Amber who is one of the first characters that players encounter in the game Genshin Impact.

Leaks reveal that Collei will be released alongside two bow-armed characters. 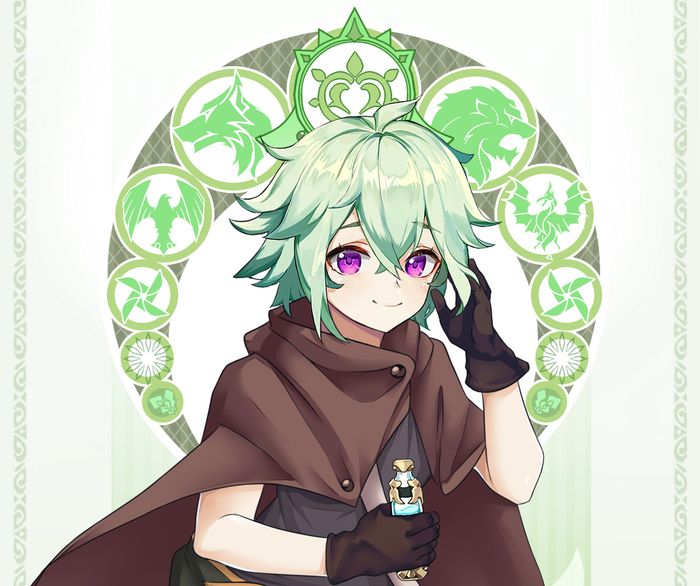 Latest Genshin Impact Redeem Code May 20, There are 300 Primogems Free All

Meanwhile, the character Archon Dendro is said to be released in the Genshin Impact 3.1 update.

This means that Archon Dendro will arrive in September after the release of the 3.0 update.

UBatcha1 mentions that the character Archon Dendro will have the name Kusanali.

Kusanali will use the Dendro element or the plant element.

Kusanali later played the role of the God of Wisdom who served as the protector of the Sumeru region. 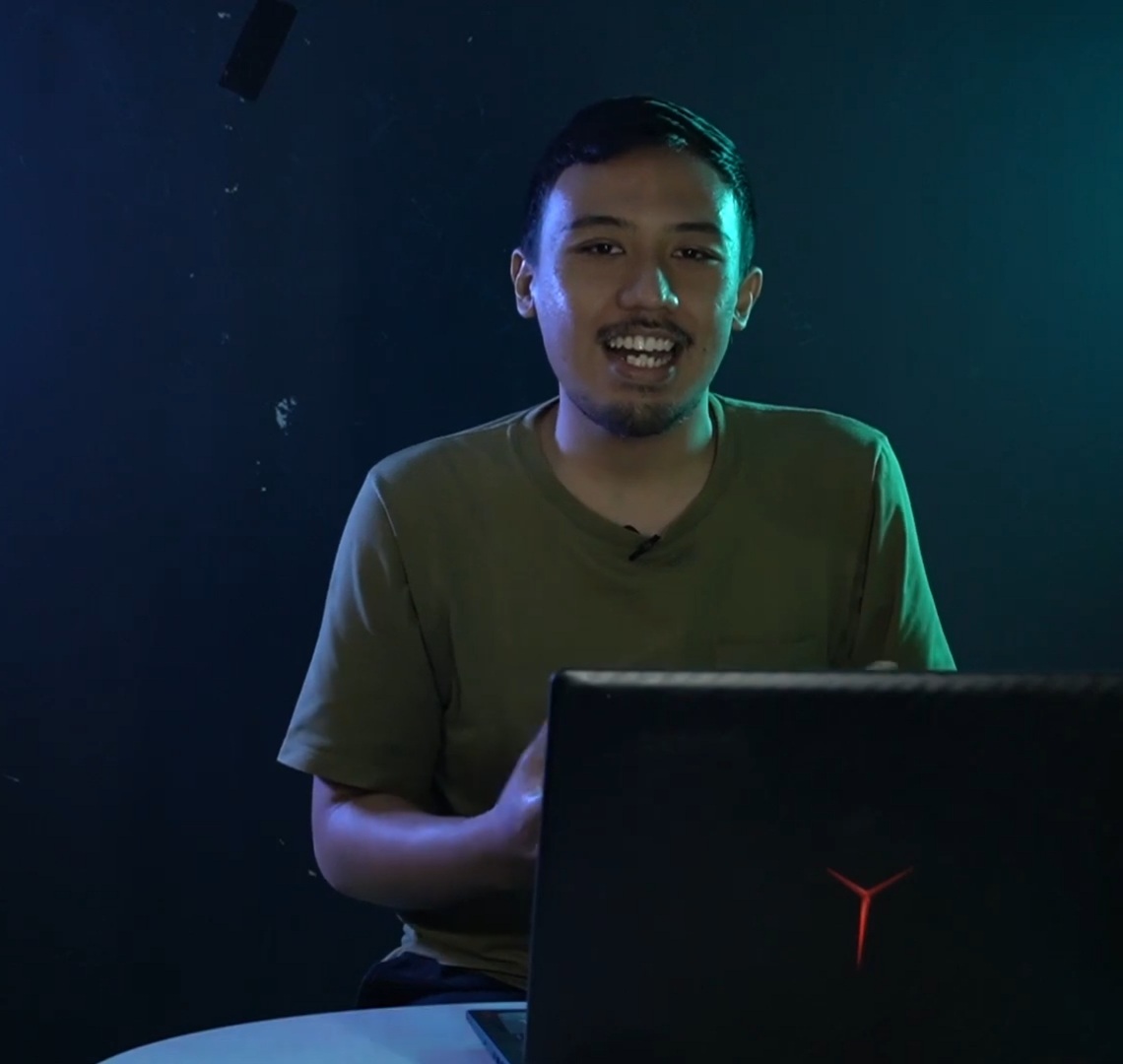