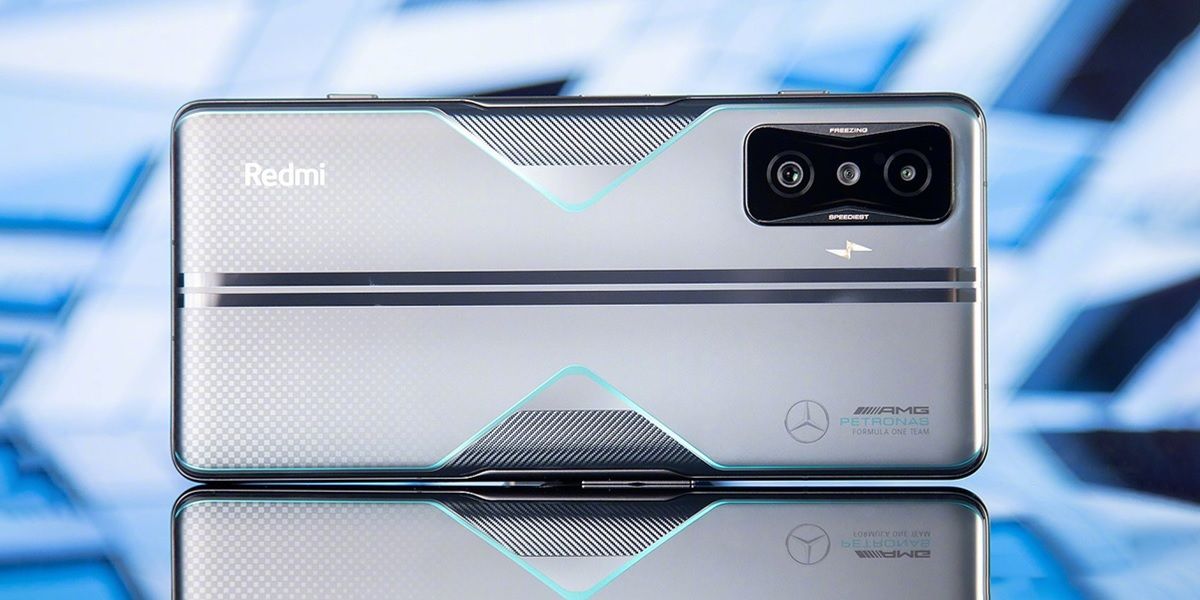 The official account of BIT in Spain has already confirmed that This April 26 will be the official launch of the POCO F4 GTa new mobile for gamers that is the global version of the Redmi K50G that was launched earlier this year in China.

this will be the first model of the F4 series to be introduced in the global market and brings a couple of interesting news. The POCO team in Spain has revealed some of the details that this gaming beast will have and we will tell you about them right away.

POCO F4 GT: the news that the new Xiaomi mobile brings for gamers 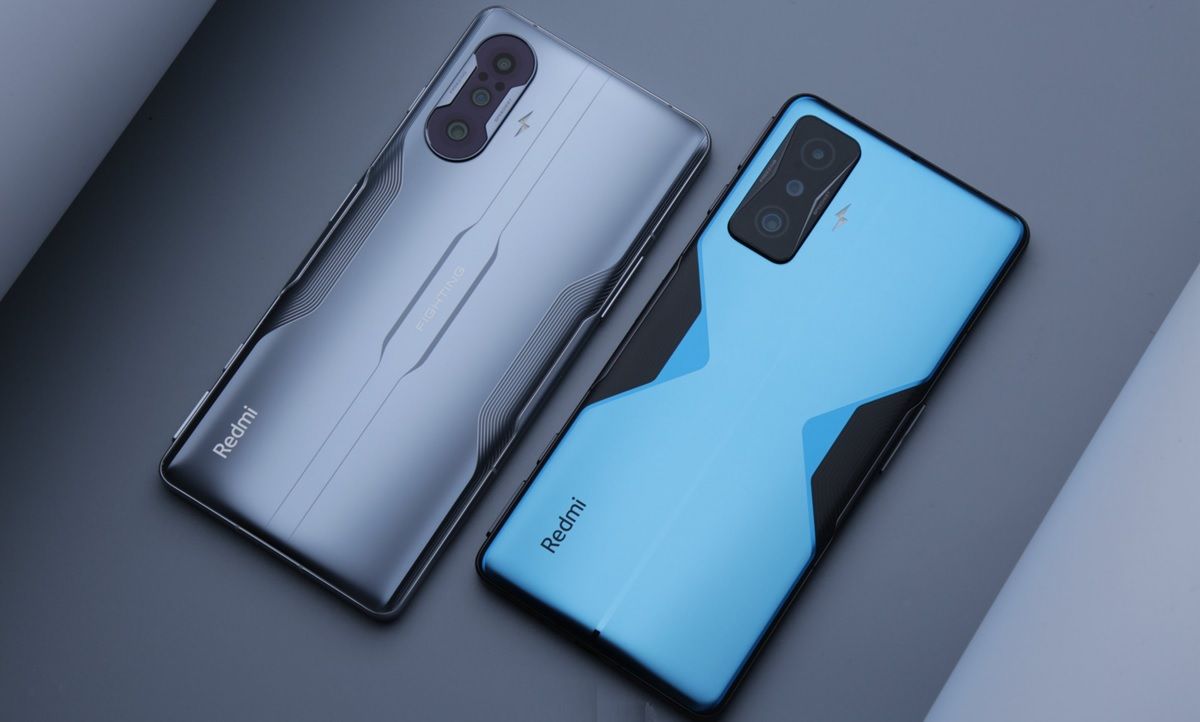 We already know the vast majority of the specifications of this new POCO F4 GT (due to the already known characteristics of the Redmi K50G). Nevertheless, it is likely that the global version will arrive with some differences from the Chinese version. Let us remember that in the past, POCO has made slight modifications to the global version of its terminals. These changes have been seen mainly in the design of the back cover and in software.

Well, through its Twitter account, POCO has provided some details about the POCO F4 GT that gamers will love. Is about developments in the cooling and heat dissipation system that will be used to the maximum when this terminal is subjected to high performance, such as when playing games.

Do you want to know more about Liquid Cool 3.0 technology and why the #POCOF4GT Are you equipped with everything you need to take on any challenge? #TheOriginOfPower pic.twitter.com/V3zJCOXFr2

As you can see in the tweet above, this model will feature the Liquid Cool 3.0 cooling technology and a double vapor chamber. In addition, it comes with a new heat conduction system made up of a copper block that improves thermal energy conduction by up to 350%.

In addition, the powerful Qualcomm chipset that the POCO F4 GT carries will be boosted by new improvements in thermal insulation. This is because the design of this terminal separates the Snapdragon 8 Gen 1 from the charging ICs to improve heat dissipation.

What will be the launch price of the POCO F4 GT in Spain?

For now, The launch price of this mobile has not been revealed. We will have to wait until April 26 to find out. In China, the cheapest version of the Redmi K50G (8 + 128 GB) went on sale for 3,299 yuan, about €457 to change. If this price is confirmed, we would be facing one of the most accessible options on the market to carry the latest from Qualcomm.