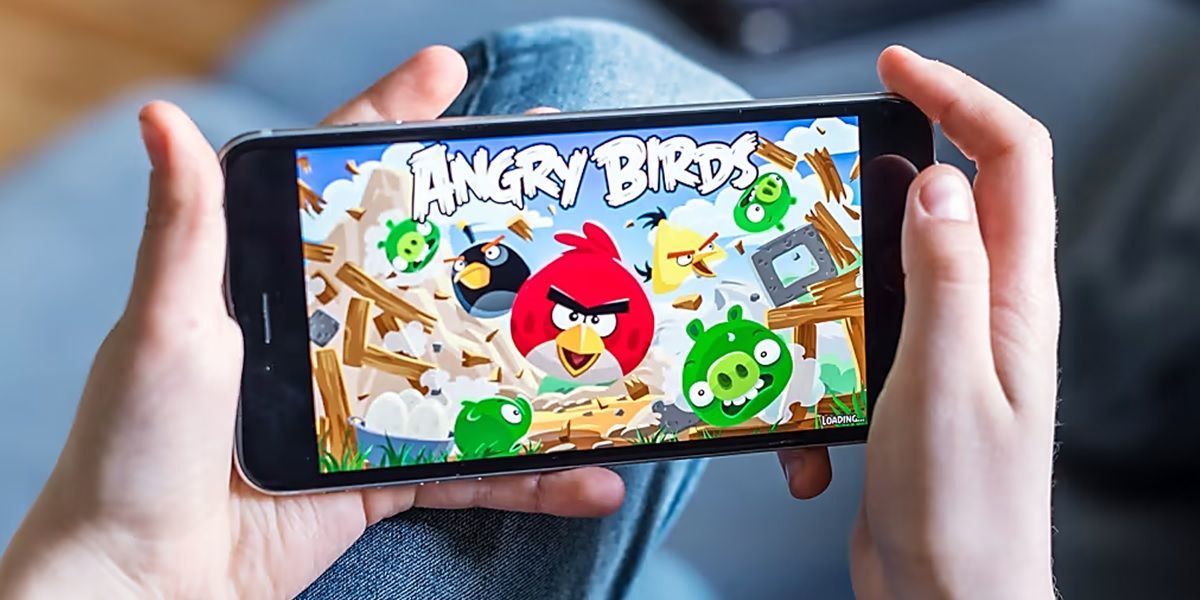 Angry Birds is one of the most iconic mobile games. Its original version was launched in 2009 for iOS and was so successful that it was brought to multiple platforms, including Android. Ten years after its launch, to make way for new releases, the classic Angry Birds was removed from the app stores. This sparked the #BringBack2012 movement on Twitter with fans asking Rovio (the game’s developer) to bring back the original Angry Birds with updates through 2012.

Neither short nor lazy, aware that nostalgia sells, Rovio has finally relaunched the first Angry Birds under the name «Rovio Classics: Angry Birds» in both the Google Play Store and the App Store. This new version arrives without ads or microtransactions, but under a payment wall of 0.99 euros.

Replaying the original Angry Birds will cost you 1 euro

According to its description in the store, Rovio Classics: Angry Birds is a faithful adaptation of the original game created from scratch. It is designed for the HD screens of modern mobiles and tablets, without neglecting the essence of the original version. It offers 8 episodes containing a total of more than 390 levels.

Haven’t you ever played Andry Birds? Well, it consists of using a slingshot to launch birds against green pigs located around various structures. The goal is to destroy all the pigs on the playing field.. And the context is that the birds want to get back their eggs that have been stolen by the hungry green pigs.

The main mechanic of the game is adjust the angle and launch force of the slingshot with your finger to kill the green pigs in as few attempts as possible. The less birds you throw, the more points you will get at the end of the game. And depending on the points obtained, you will be able to pass the level with as many stars as possible (which are 3).

The truth is that it is a very addictive game that is worth it. You can download it for your mobile in the Google Play Store or in the App Store for a price of 0.99 euros. Being a paid game that is not online-oriented, does not include ads or microtransactions. However, in the main menu it shows you a small icon that will take you to other Angry Birds games. 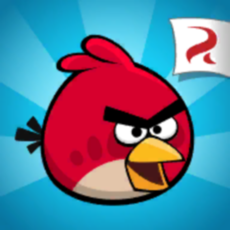