Droidsnipe – Android, iOS, Tips and Tutorials, Apk Download
Home Games download now one of the most addictive and complicated games

The sequel to The Impossible Game arrives twelve years later on the Google Play Store. It is very complicated, do you dare to play?

One of the most mythical games in the history of Android go back to google play. This is not just any game, but one of the most complicated, not all users are able to overcome it. We talk about the sequel to The Impossible Gamewhich hits the app store twelve years later.

The Impossible Game 2 represents a real renewal, with new levels, new game mechanics and music that will take you completely into the plot. Also, you can compete with other players online and even design your own game levels. We know all the features of The Impossible Game, below. 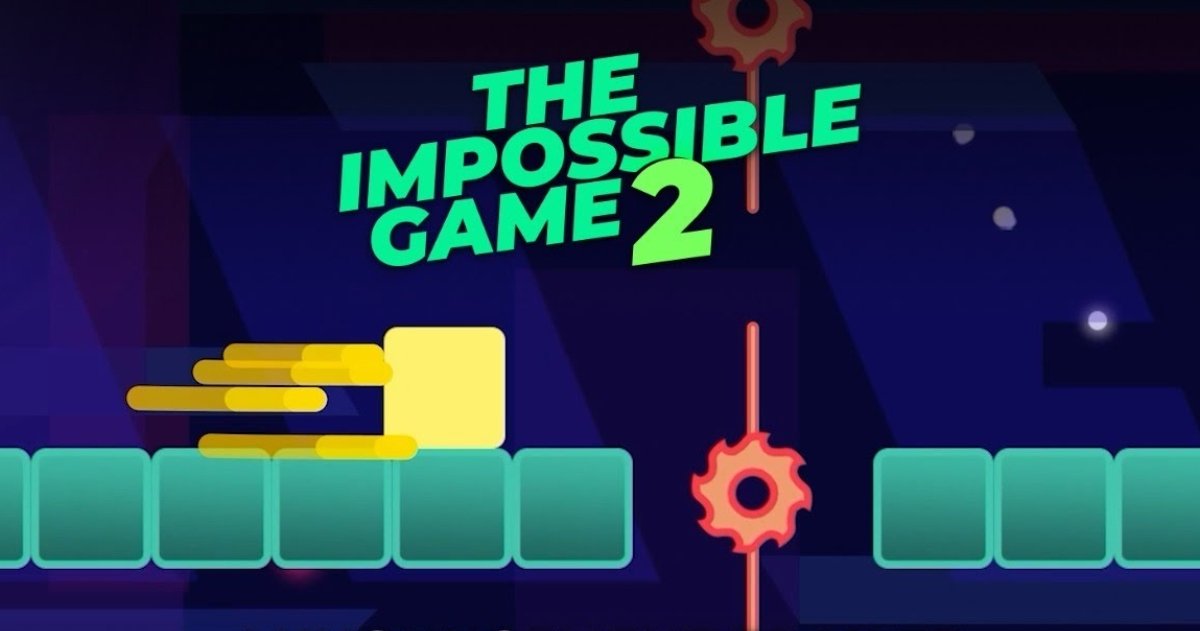 The Impossible Game 2 is back on Google Play.

The Impossible Game 2, the most complicated in the history of Android

The Impossible Game 2 is, as its name indicates, the sequel to The Impossible Game. Twelve years later comes this renewal of what is considered to be one of the most complex Android games. You can download it now for free from Google Play.

During the games you will have to control a small yellow cube walking on a platform full of obstacles and jumps into the void. You must tap on the screen to make the cube move forward without falling into the void, on one of the platforms with spikes or colliding with the obstacles. To do this, the cube will have to rely on fixed platforms and other mobile.

The Impossible Game 2 arrives with over 20 difficulty levelseach more complicated. Furthermore, you can also create your own levels using the different items available in the game. On the other hand, there is the multiplayer modewhich will allow you to face players from other parts of the world, so the challenge will be even more complicated.

The game also puts weapons at your disposal, so you can shoot at obstacles to kill them and make progress easier. There are four worlds available, each based on a different theme. Also plays an important role soundtrackwhich makes the user enjoy a more immersive experience.

The Impossible Game 2 is a good alternative to have a good time and demonstrate your skills in a complicated game, especially when you’re up against 60 other players in multiplayer mode. What’s more, has no adsso you won’t be bothered by ads while you play.