If you play Genshin Impact, Honkai Impact, or Tears of Themis, you will definitely know miHoYo. Yes, big name behind games it re-introduces brand new one called HoYoverse.

As if not wanting to lose the momentum of the virtual world that has been widely discussed lately, the creators of Genshin Impact have officially introduced brand new.

Thinking one step further, HoYoverse aims to create and deliver immersive virtual worlds to players around the world through various forms of entertainment.

HoYoverse’s coverage is quite broad, not only games already launched, such as Genshin Impact, Honkai Impact 3 and Tears of Themis only. HoYoverse also introduces various types of entertainment to fans around the world, including virtual Lumi characters and the N0va Desktop app, anime, mangalight novels, and music. 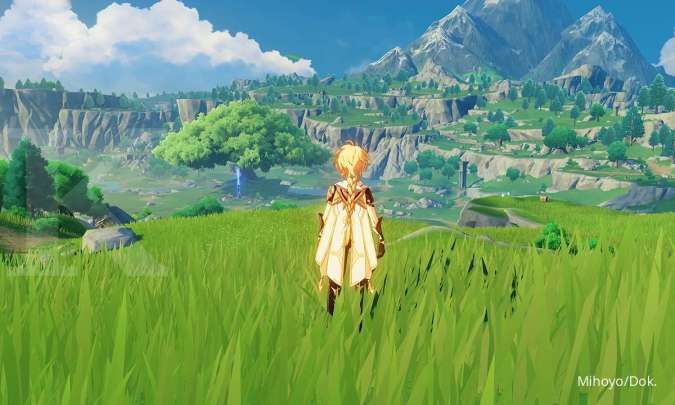 “Our mission when we founded HoYoverse was to create a vast, content-based virtual world that integrates games, animeand various other types of entertainment, so as to provide players with a high degree of freedom and involvement,” said Haoyu Cai, HoYoverse co-founder and CEO as quoted from website official.

“We will continue to focus on long-term operational strategies, consistent technical research, and innovation in various fields, including artificial intelligence (AI), cloud computingand the development of Industrialization Capability, to ensure that the content we create can meet the expectations of players around the world for virtual experiences,” he added.

Also Read: When will Genshin Impact 2.5 Update be released? Here are some new content that will be coming

Along with the launch of HoYoverse, several official social media accounts games released by miHoYo also contains the name brand the.

With the launch of HoYoverse, what is the sign that miHoYo will release games or a new type of entertainment that maximizes future virtual world experiences?