Laptop company Surface and Macbook is a high-end, luxury laptop line of two brands of Microsoft and Apple, these are also the two leading brands in the laptop manufacturing industry, but have people ever tried to compare these two brands, if not then Let’s compare!

Compare Surface and Macbook to see which laptop to buy?

The two brands of Surface and Macbook, if anyone is not familiar with laptops, at first glance still see many differences, not to mention the operational functions, but first of all, the external appearance of these two models is also different.

Basically, the design of Surface laptops and Macbooks are both 13-inch in size, made from shiny materials of high-end metal, but the exterior of Surface Book seems to be slightly better in terms of angles. Square and modern. As for the Macbook line, the contours of the machine will be moderately curved to create flexibility. Surface Laptop is equipped with Dynamic Fulcrum Hinge, which is called a quite unique hinge system, although this is not the most powerful new design of Surface. Some aspects of this system are similar to those of the Lenovo Yoga, but the difference is that the Surface hinge cannot be rotated 360 degrees. However, it also contributes to the laptop becoming more unique. The Surface Book’s graphics card with Nvidia GeForce discrete graphics is more capable when connecting the body to the monitor. Graphics card, Microsoft has equipped Surface with GDDR5 memory to be able to produce the fastest processing speed for users. Combined with the Intel HD Graphics GPU, the company is equipped with the 6th generation Intel chip. 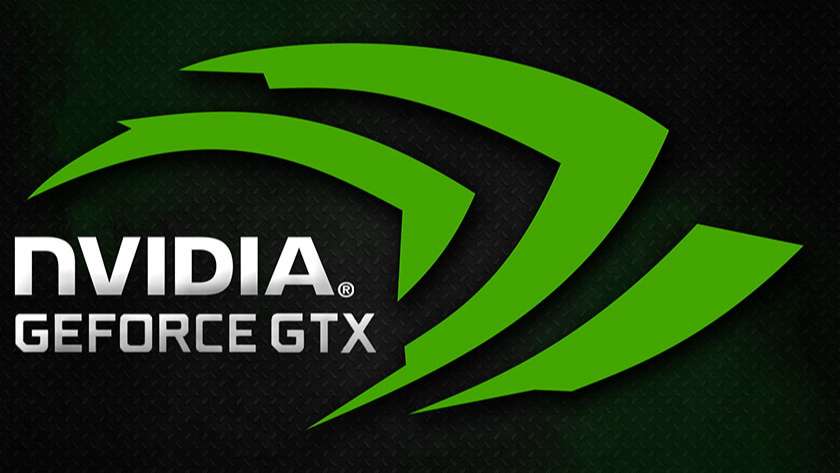 Apple’s Macbook only has an Intel chip, attached to an Intel Iris 6100 CPU, comparing the numbers, the performance of the Macbook will be slower than that of the Surface, and besides, the Macbook does not have a separate configuration of the card. Graphics. The configuration of these two brands is also quite similar, currently the latest models both have up to 16GB of RAM, using SSD drives ranging from 128 to 512GB. However, the difference is that Macbook has 2 Thunderbolt ports and 2 USB ports, HDMI, power port and memory card slot. For Surface, it is more limited in terms of ports to connect.

The battery capacity of the Surface and Macbook product lines, the Surface will surely have a longer use time than about 12 hours with just one charge, which can be used for such a period of time just to work or simple task. As for the Macbook, the usage time is only 10 hours, 2 hours less than the Surface. 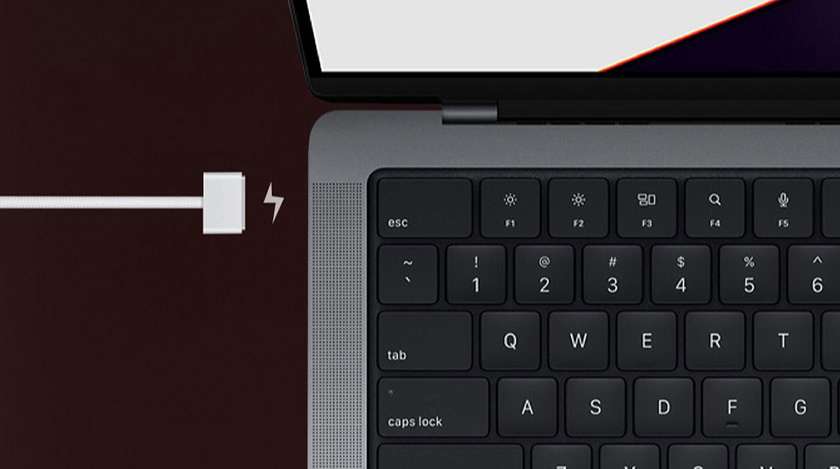 A big feature of these two lines is the ability to consume battery when it is off. When the Macbook is turned off, it still consumes battery power, but the Surface does not. So if you compare these two models, Surface’s battery will have an advantage over Macbook.

What is the price of Surface laptop and Macbook like? Which type should I buy?

Currently, the price of the old or new Surface depends on different configurations and types of capacity, so the price fluctuates about 20-45 million goods in Vietnam, and portable products will probably be softer. If brought to the balance to compare clearly between the two Surface and Macbook, perhaps the Surface will have more advantages, but depending on the needs of use because the Macbook will support very well the work of graphics and images. When editing videos or photos on a Macbook, the product will be very impressive.

Users who only use jobs like the office or just to work on Office simply should choose Surface because it gives us the ability to use long battery life, helping to bring the device out without fear. out of battery.

Where to provide genuine and safe Surface laptops and Macbooks?

Everyone, please go to the branch at CellphoneS – which provides 2 lines of Surface and Macbook with prestige and genuineness up to 100%, imported from the manufacturer to ensure that customers who choose CellphoneS will feel secure when choosing CellphoneS. use the products and services of this party.

In the end, it depends on the needs that people will use Surface and Macbookfor each machine has its own distinct advantages, but it is still very good for users because these two lines are now very famous in Vietnam and the world market.

Dell laptop of which country? Is it good? Should buy or not?