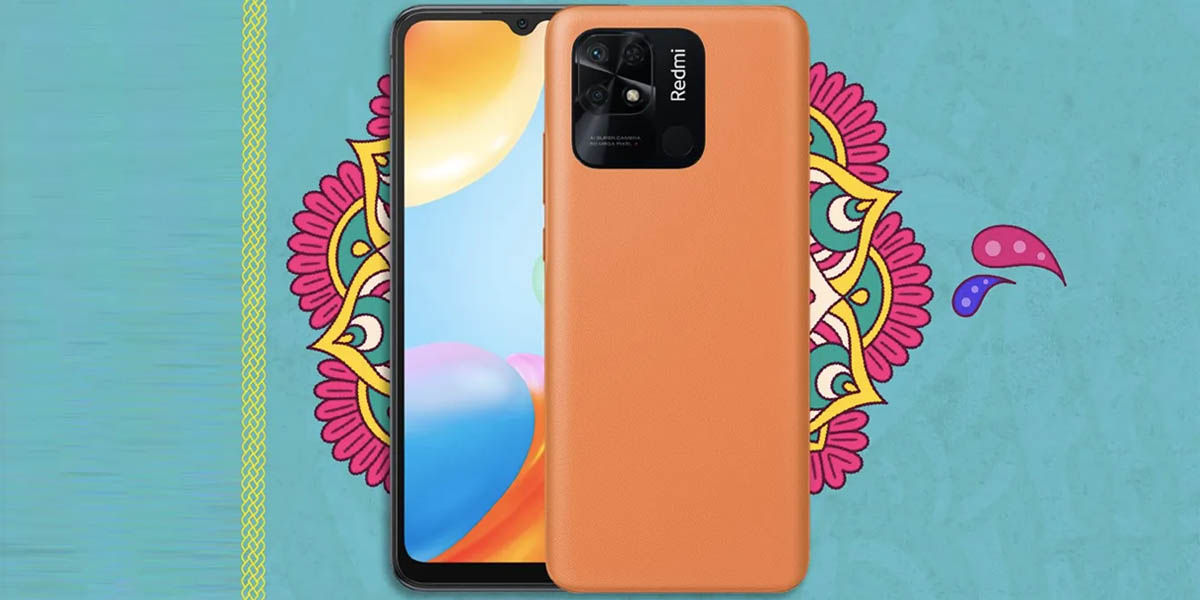 Xiaomi’s catalog is one of the most prolific in the mobile industry, something that will surely not change in the short term. Yes, they may not have many models in the high range, but as you go down in price you start to find more and more devices.

Such is the case of the Redmi 10 family (low range), to which a new member is added today. Discover all the features of the Redmi 10 Powerr, the Xiaomi with more battery and a very competitive price.

All the specifications of the Xiaomi Redmi 10 Power

With the launch of the Redmi 10 Power, Xiaomi raises the number of devices available within this family to 6. It already included the Redmi 10 5G, Redmi 10, Redmi 10A, Redmi 10 Prime and Redmi 10C, but now they receive a new member focused on autonomy.

What can you expect from this mobile? We leave you its technical data sheet as an answer to your question, but from now on we warn you that the Redmi 10 Power shares many specifications with the Redmi 10Calthough there are some changes that might surprise you.

This is the best Samsung Galaxy for less than 200 euros

6000 mAh battery and a huge amount of RAM, the Redmi 10 Power bears its name very well 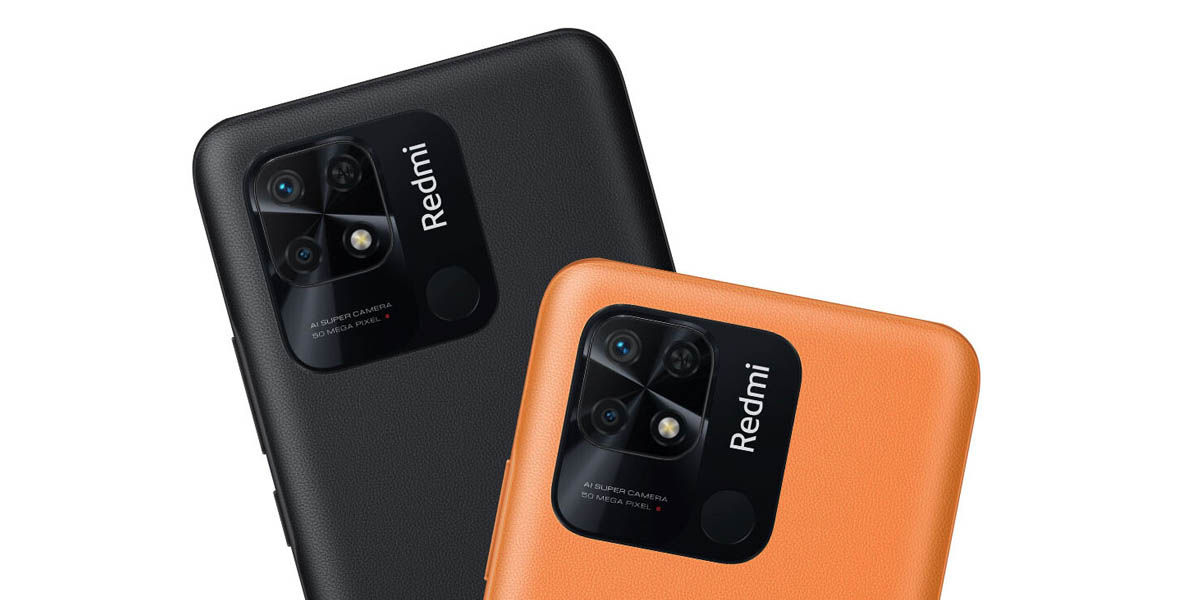 The Redmi 10 Power hits the market with dimensions and design very similar to those of the Redmi 10C. In length and height they measure exactly the same, although the thickness increases to 9.1 mm. While, the back abandons the plastic to give way to leather, a premium material rarely seen at these price levels. For the rest, it retains the same 6.7-inch IPS panel with HD+ resolution, the front camera located in a central notch, and a large camera module that makes room for the fingerprint reader.

Inside, things are not changing too much either, since the Redmi 10 Power retains the same Snapdragon 680 and the 128 GB storage of its brother. This is not bad, as both features will perform well enough for most users. However, the RAM that this mobile includes is surprising: Xiaomi doubled the amount of RAM in the Redmi 10C to take it up to 8 GB in the Redmi 10 Power.

Something similar happens with the battery, which goes up to the 6000mAh capacity in the Redmi 10 Power, although the 18 W fast charge is maintained. Any other distinguishing feature? No, because the 50 MP + 2 MP rear cameras are the same as the Redmi 10C and also other things such as the 3.5 mm audio jack, FM radio, NFC and the use of Android 11 based on MIUI 13.

Yes, the Xiaomi Redmi 10 Power may seem like a fairly modest mobile, but the improvements in its specifications compared to the Redmi 10C suit it very well.

How to Overcome Screen Turns Off when Phone on Whatsapp, Easy and Fast

Price and availability of the Redmi 10 Power

Xiaomi’s new mobile was introduced in India and at the moment it will only be available in that market. We do not know if it will arrive in Spanish territory at some point, but we will be attentive to any news. Regarding the price, this is what the new Redmi 10 Power will cost: