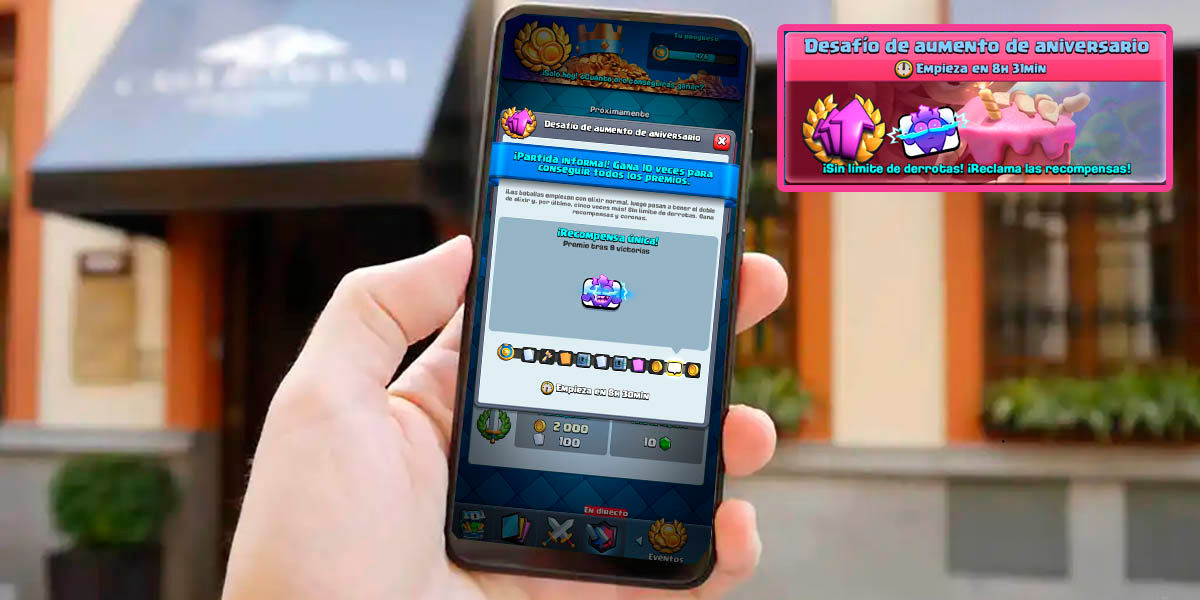 Clash Royale turns 6 years old! And to celebrate it to the fullest, has launched a new event that you should definitely play. Under the name of “Anniversary Boost Challenge” A very fun event is presented where you don’t have to be the best to win it.

With no defeat limit, and with all the cards at the same level (11 by the way), you won’t have a bad time in this challenge, since you can play all the games you need to be able to claim the different prizes. 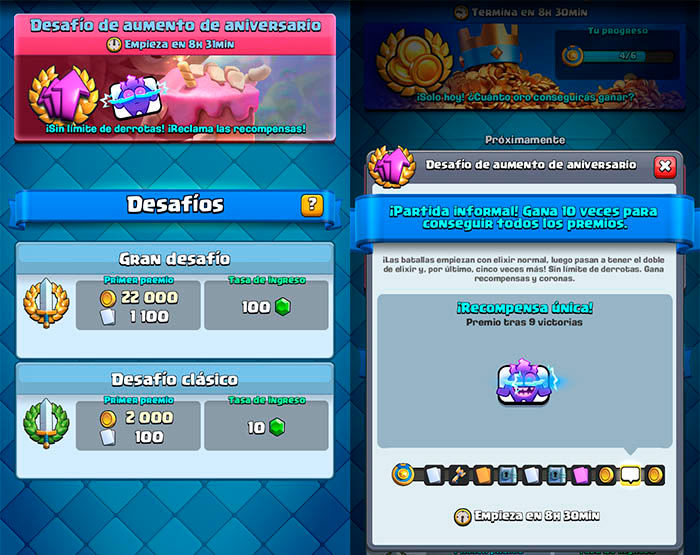 To make things much simpler for you, here we are going to show you 5 decks that will allow you to win the Clash Royale Anniversary Boost Challenge In a blink of an eye.

Also, as it is an elixir boost event, you will be able to make use of the popular fast-cycling decks with Montapuercos, decks that today are considered the most useful. 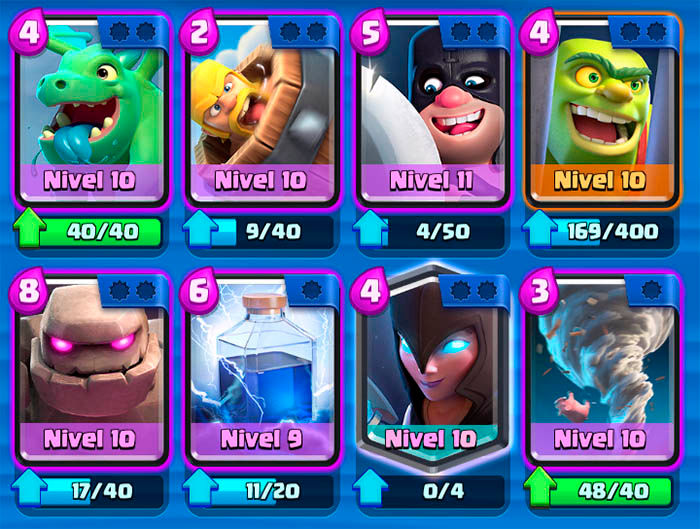 Deck 2: Spam over the bridge 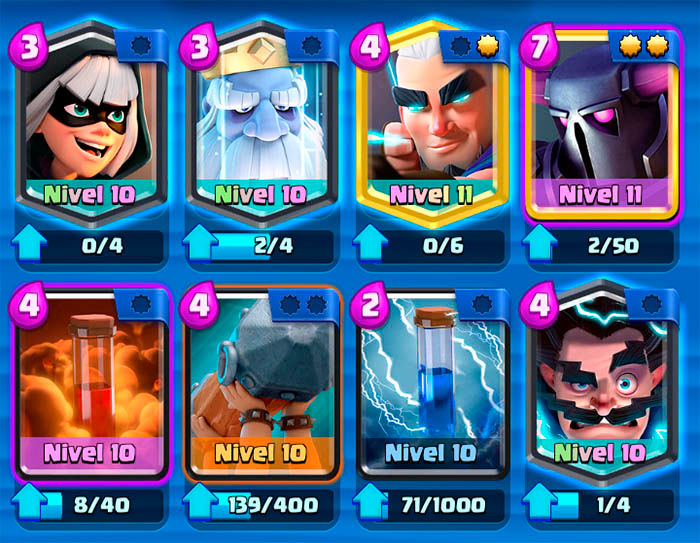 Download the original Angry Birds for Android without ads 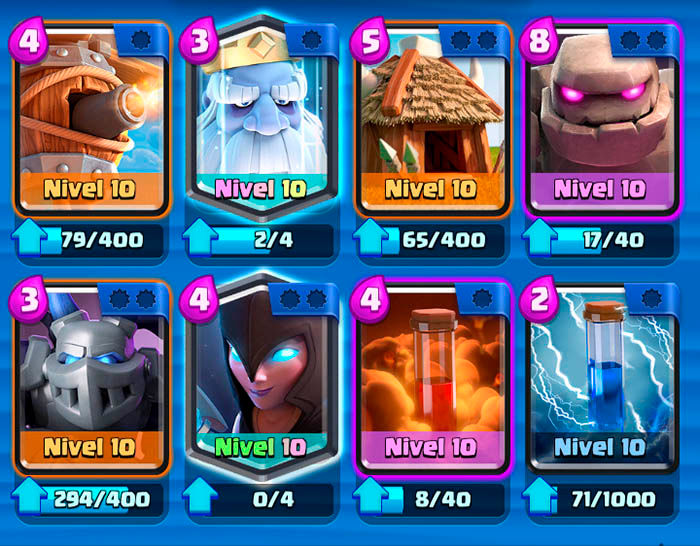 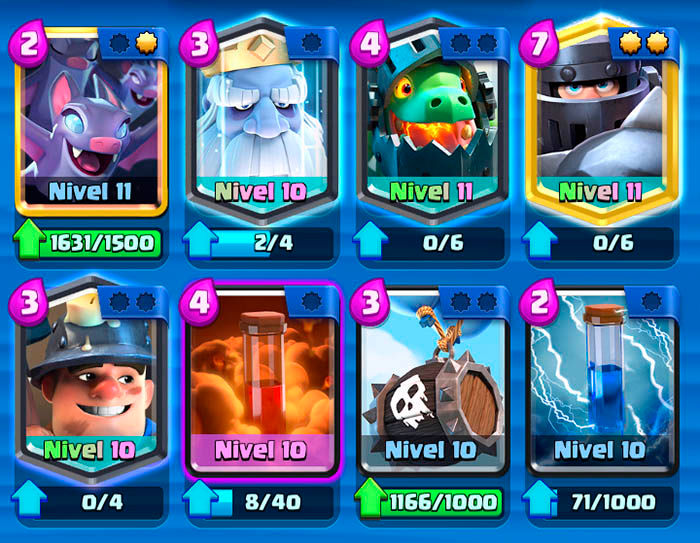 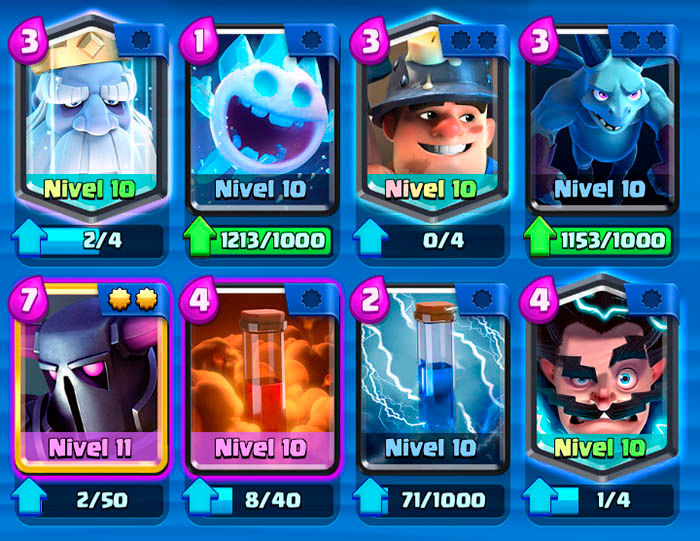 Are you having a hard time winning games in this challenge?

If you have lost many games playing this event, We recommend that you put the following tips into practice when playing the Anniversary Boost Challenge:

Finally, you can combine the tips that we leave you above with these cheats for Clash Royale that still work today.