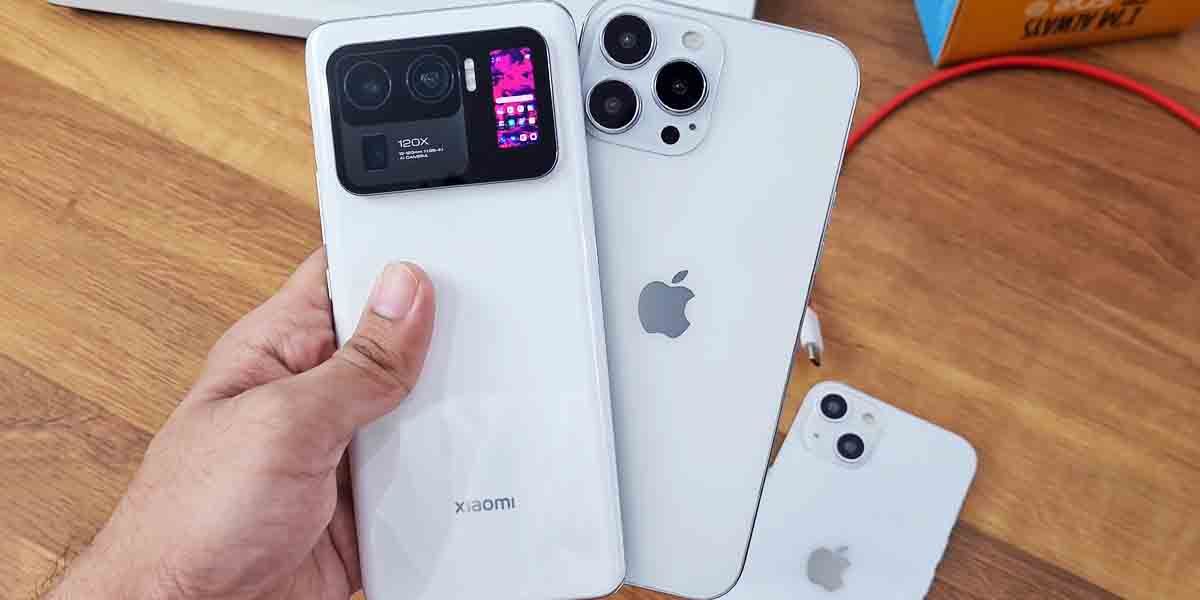 Xiaomi launches so many mobiles that it has stopped giving official support to some of its mobiles. Even so, Xiaomi mobiles are some of the best because they offer enough quality and have affordable prices. But, Could Xiaomi be better than iPhone?

Previously, we have made a comparison between Android and iOS. However, today we will not make a comparison per se, but we will talk about some aspects of Xiaomi that compete with the iPhone and maybe even exceed them.

Will Xiaomi’s interface and performance be better than an iPhone?

Xiaomi is one of the most important mobile brands in the world and its interface, MIUI, is also quite popular. MIUI was a fairly efficient interface that was attractive to Xiaomi users. However, the latest MIUI updates have had some problems, so some users have decided to go back to an older version of MIUI.

Either way, starting from MIUI 12, Xiaomi’s interface has improved both its design and its stability. Also, in terms of design, you could almost say that the latest versions of MIUI are quite similar to the interface design of iPhones. Even so, some people say that they find MIUI’s design more attractive than that of an iPhone, what do you think? 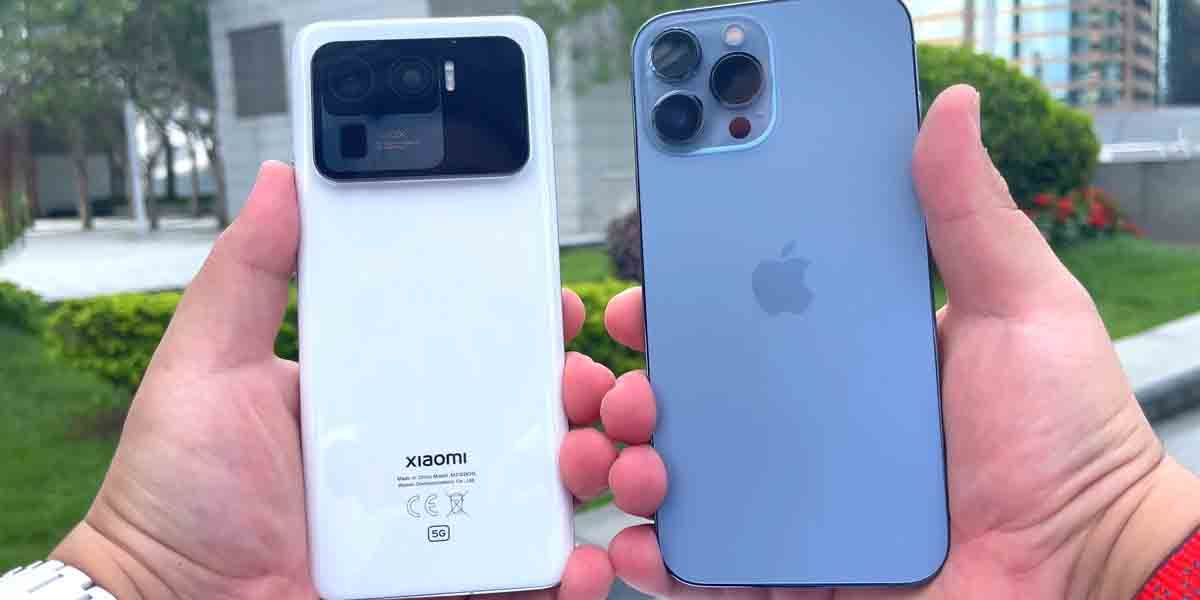 On the other hand, Xiaomi terminal designs are also quite attractive. Likewise, the cameras of some Xiaomi mobiles are also among the best on the market. In any case, it seems that now Xiaomi will team up with Leica to improve the photos of their cameras, which means that their cameras could be even better.

Released on September 28, what kind of cellphone can play Genshin Impact?

Although Xiaomi makes affordable mobiles, this does not mean that some of them cannot compete with those of Apple. In fact, the quality of Xiaomi mobiles is undeniable And despite the fact that its phones are more affordable than iPhones, more and more people are wondering if Xiaomi has surpassed iPhone. What do you think? Do you think Xiaomi is better than iPhone?