Including Indonesia, Malaysia and the Philippines, gamers those who live in these three countries can try out the Apex Legends Mobile stage closed beta test next.

As we know, Apex Legends Mobile has entered the closed beta test some time ago in India and the Philippines. Respawn Entertainment via its official Twitter account (@Respawn) finally give equal opportunity to gamers who live in another country.

Also Read: This is how to make an aesthetic FF name, you can add symbols to unique characters

An update on Apex Legends Mobile:

The next round of closed beta testing is coming soon to Indonesia, the Philippines, and Malaysia.

To players in other countries: We’re working to bring the game to you as quickly as possible!

Speaking of Apex Legends, games battle royale this one was first released on platform PC. To play Apex Legends on a PC or laptop, the specifications must be adequate in order to get the best experience.

Because, games battle royale this one is not friendly enough for some laptops or PCs that have mediocre specs. Does Apex Legends Mobile also need powerful HP specifications?

this Xiaomi premium drops from 480 euros 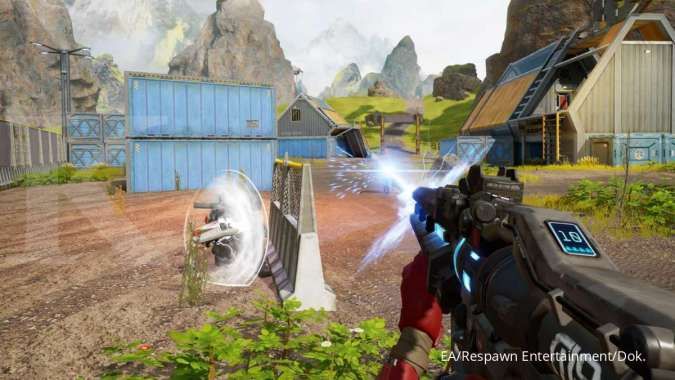 Quoting from IGN India, to play Apex Legends Mobile at least you have to use smartphone with the following specs:

Unfortunately the specs above are not officially announced by Respawn or EA. However, it is possible that the official specifications that will be announced will change.

Because Apex Legends Mobile is still in the closed beta test aka testing. If you are interested in trying it, Android users can do it pre-register directly on Google Play Store or click link the following.