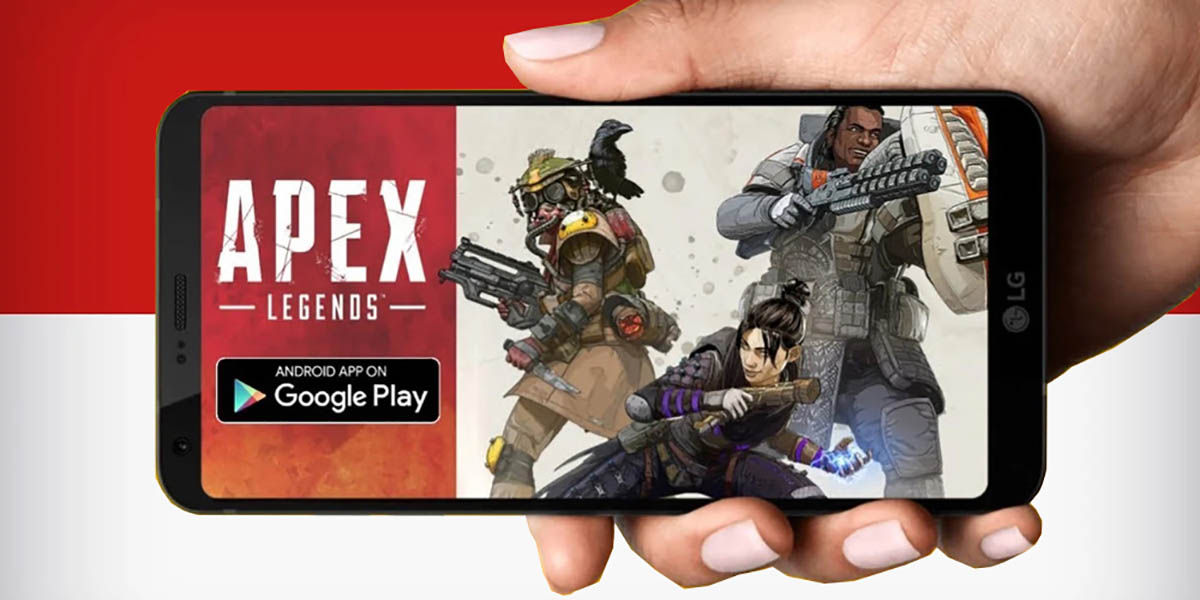 The Electronic Arts company has confirmed that within a very short time the expected Apex Legends Mobile will reach more countriesand the number of people who can play it will be expanded.

Having left the Beta state in which it was several months, the mobile version of Apex Legends will set foot in new countries in order to continue finalizing details for its worldwide launch.

But this is not all, and taking advantage of the announcement published on the official website of this game for mobile devices, they have confirmed what the Minimum requirements needed to play Apex Legends Mobile No problem. 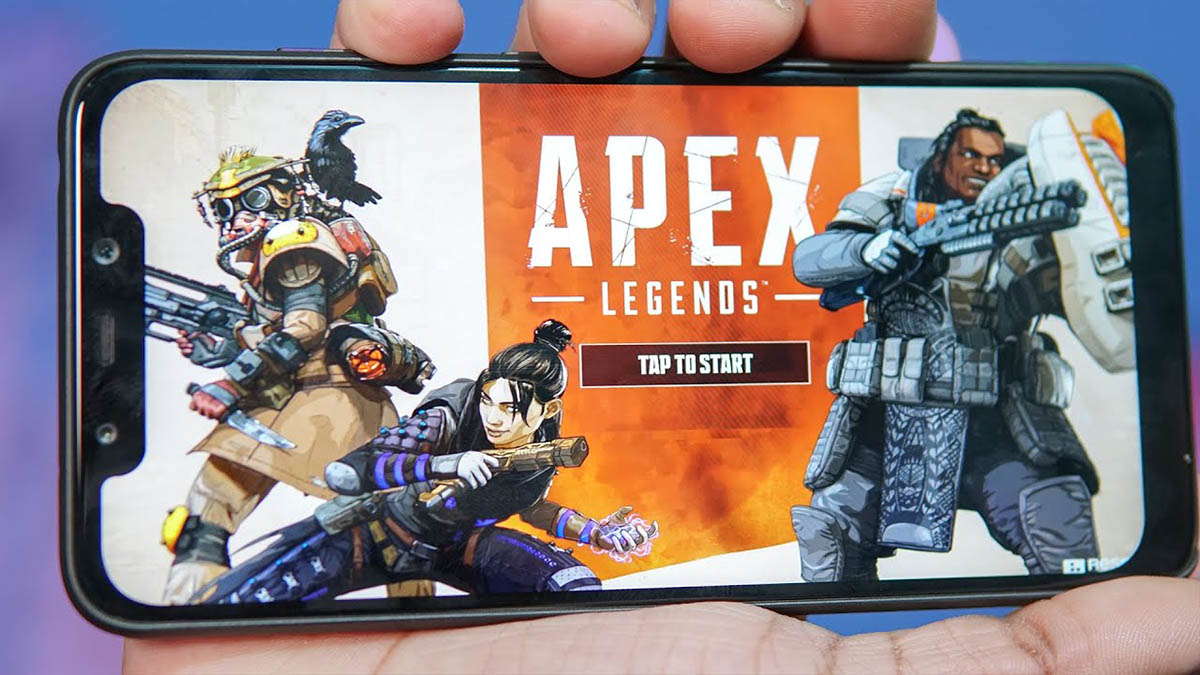 It is important to mention that the minimum requirements that had been published at the time have not changed too much, since this new version of Apex Legends Mobile introduces minimal changes:

On the other hand, from EA they have indicated that this game will be optimized on certain android mobile devices, What does this mean? That if you have a mobile of the brands that we are going to show you below, you will get better performance when playing Apex Legends Mobile:

When will Apex Legends Mobile arrive and in which countries will it be playable? 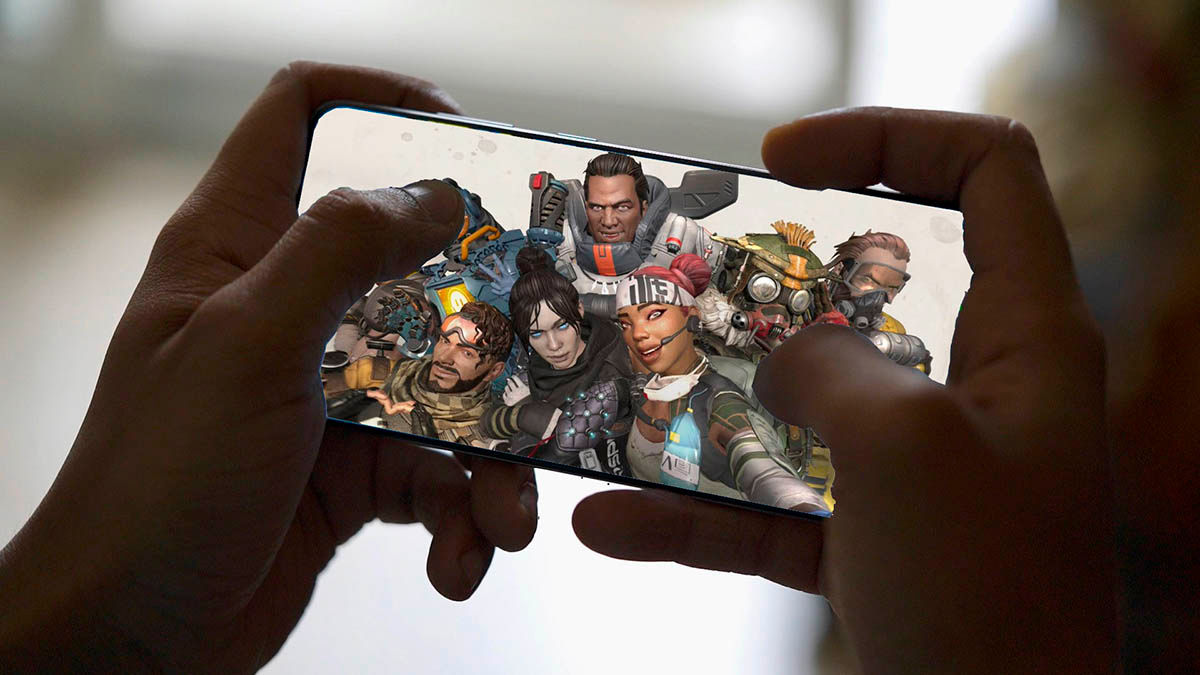 The version “final” of this expected Battle Royale will arrive on Android and iOS during the first days of March. It is expected to arrive in the App Store on March 1, while in the Play Store its arrival would be dated March 3.

While, the countries that will be able to access this video game exclusively are: Australia, New Zealand, Singapore, Malaysia, Philippines, Indonesia, Mexico, Peru, Argentina and Colombia.

With nothing more to add about it, still we do not know when it will arrive in Spain, although some rumors indicate that his arrival would be dated for the month of May. If you don’t want to wait for that day to come, you can download Apex Legends Mobile here.