If you have one of these four Xiaomi mobiles, in a very short time you will begin to enjoy the news of MIUI 13.

Xiaomi continues to update its phones to the latest version of MIUI. After having released the update for a total of 13 devices just a few days ago, the company has now continued with the deployment of MIUI 13this time including other four mobiles that are already being updated.

All four devices are part of the series My and Redmiand all of them were launched throughout the year 2020. We are talking about four high-end devices: the Xiaomi Mi 10 Pro, Mi 10, Redmi K30 Pro and Redmi K30S Ultra. 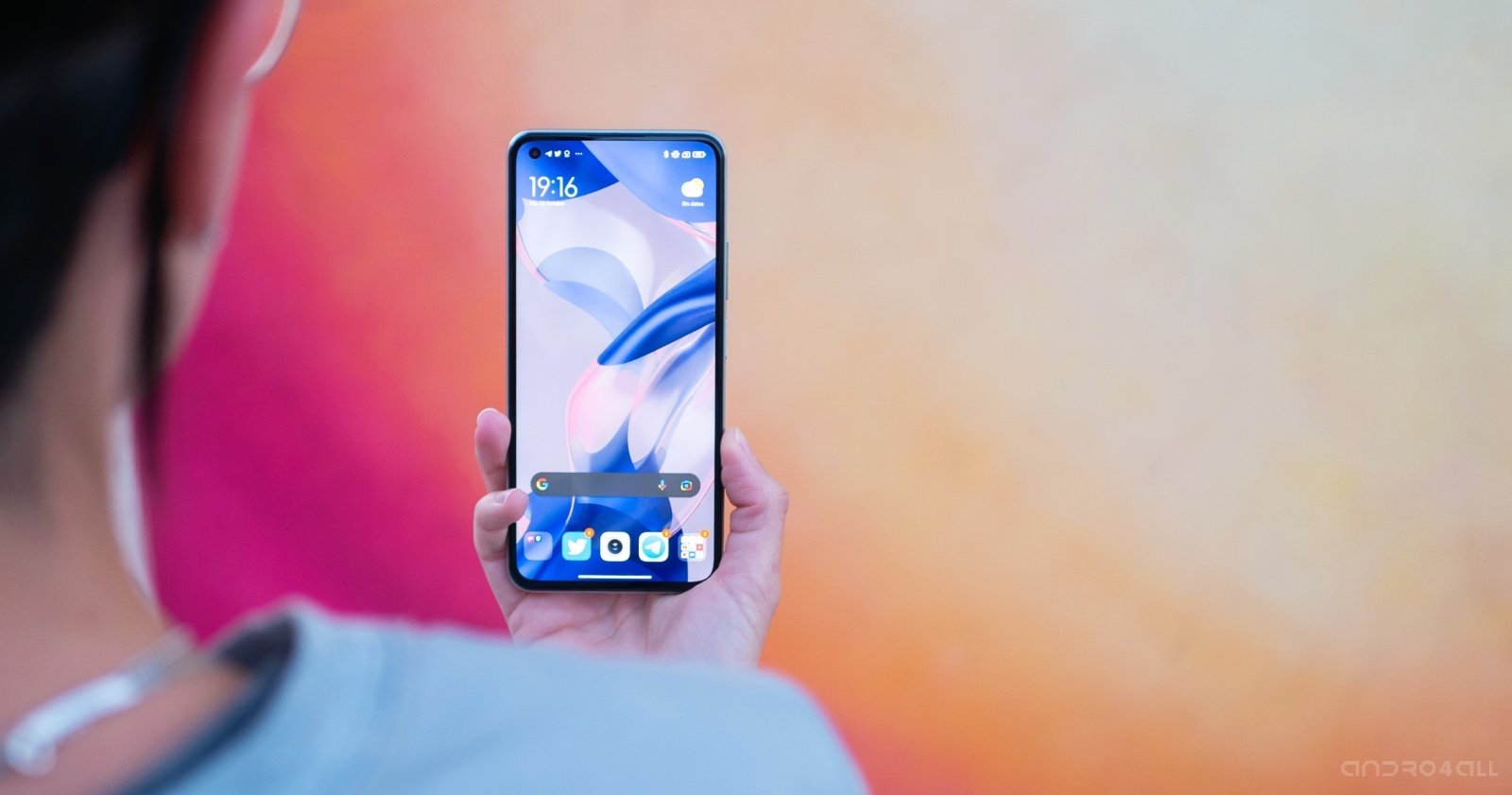 MIUI 13 is already reaching a good number of Xiaomi mobiles

As they have stated in GizmoChinathe four mentioned devices are receiving the update to MIUI 13 based on Android 12. Therefore, all of them have as of today the latest version of Android available.

Devices updated with Xiaomi Mi 10 Pro –cmi–, Xiaomi Mi 10 –umi–, Xiaomi Redmi K30 Pro –lmi– and Xiaomi Redmi K30S Ultra –apollo–. The update has begun its deployment in China, and later it should begin to reach the rest of the regions, as long as the devices have been officially sold – this is not the case, therefore, with the Redmi K30S Ultra, an exclusive model for the Chinese market. -.

For its part, the Redmi K30 Pro was sold in other regions as Xiaomi POCO F2 Pro. Therefore, this device should also receive its corresponding portion of MIUI 13 soon.

Apex Legends Mobile minimum requirements and countries it will reach

Xiaomi is keeping a good pace when it comes to bringing the latest version of MIUI to its most important mobiles. For now, yes, China is taking precedence in deployment, while the global market continues to wait for the arrival of MIUI 13 and all its news.