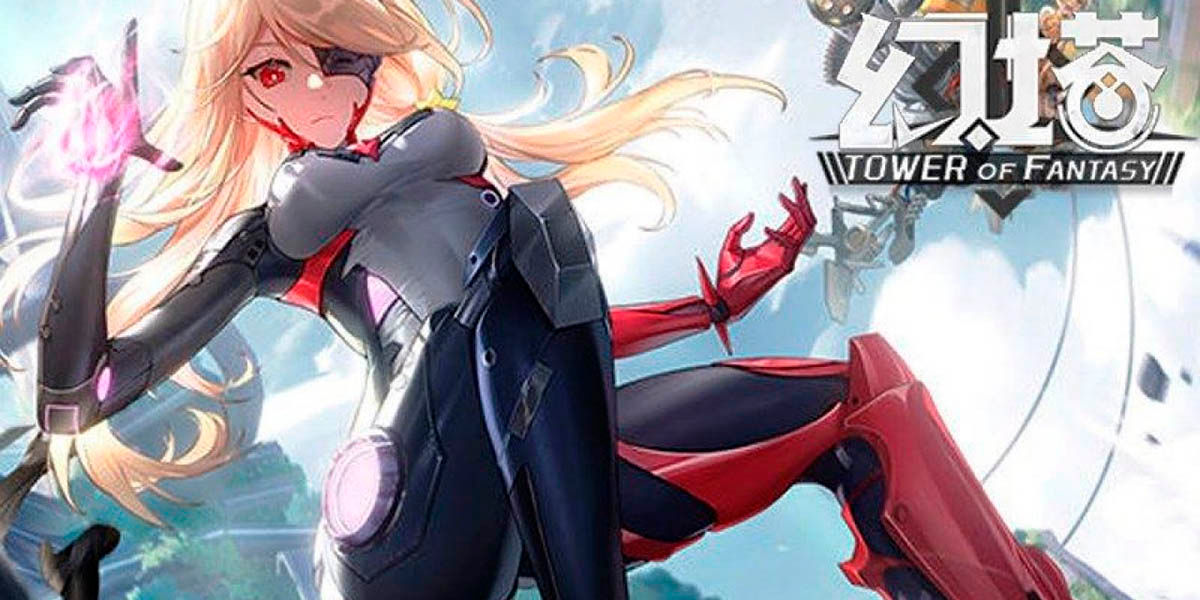 As many know, Genshin Impact has had so much impact in the world of mobile video games, which today it is practically the leader when it comes to open world titles.

Given this situation, the creators of this impressive video game (which is also available for PC and consoles) had the slight suspicion that at some point a competitor was going to present itself to try to take the throne from them.

That competitor, which has been trying to carve out a place for itself in the market for quite some time, is Tower of Fantasy. It had been announced about 2 years ago, and although it was launched in China, until today little and nothing was known about its arrival in the West.

Tower of Fantasy warms up engines 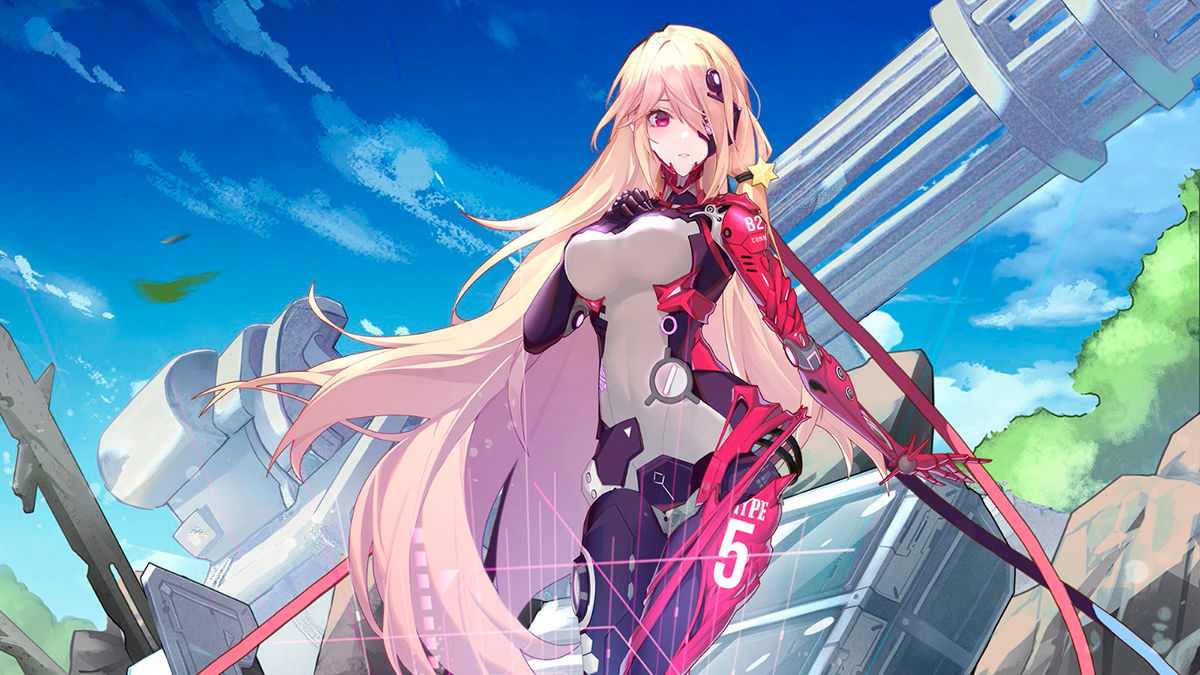 Thanks to the announcement made by the two companies behind the development of this video game, Level Infinite and Hotta Studio, it has been discovered that a version of Tower of Fantasy for mobile devices and PC in Europe and America will be released very soon.

Still no confirmed release date, from the official website of the game a registration form has been published for those who want to try the first closed beta. It is expected that the first beta of this game is released in the middle of April of 2022.

What is Tower of Fantasy about? 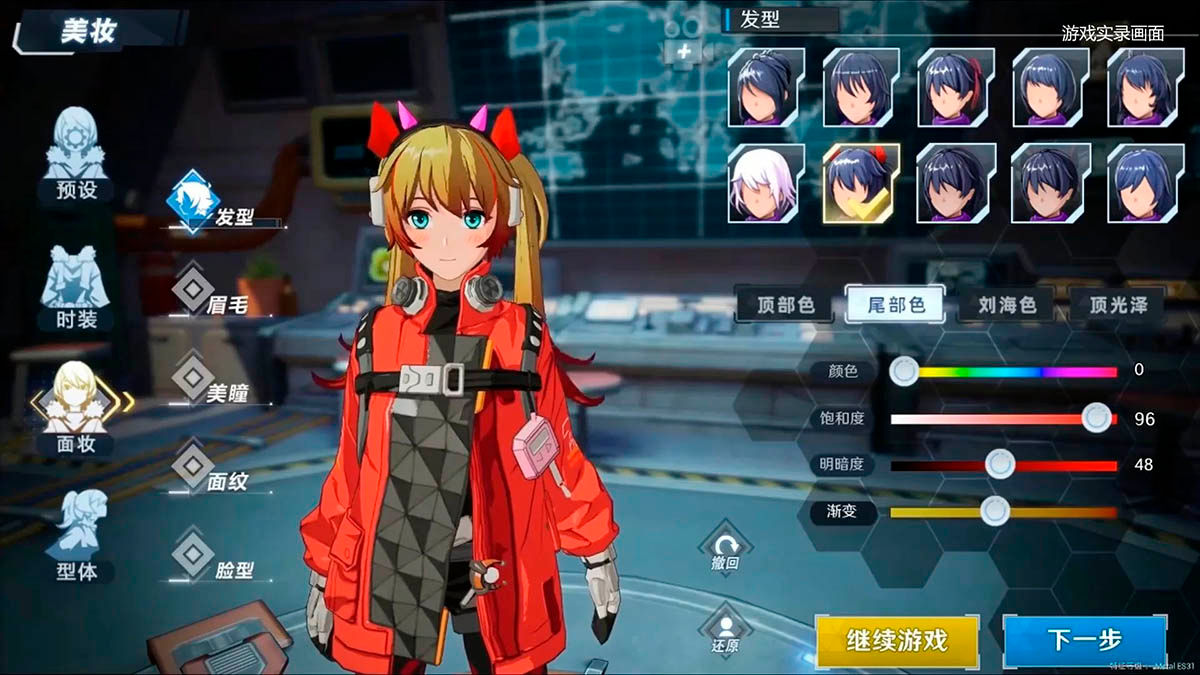 It is an open world RPG type game which looks extremely similar to the anime series. The objective is explore areas, gain experience, collect items and try to win all the battles.

In short, the statistics of the character being controlled must be improved in order to progress in the adventure. Of course, just like in Genshin Impact, where you need a map to be able to find specific objects, in Tower of Fantasy you need some help so as not to waste time on pointless searches.

Without anything else to add on the subject, if you are a little tired of always playing the same video game, we recommend that you take a look at the note where we talk about the best open world games for Android.