Home Games an anime RPG that you can play in Spanish 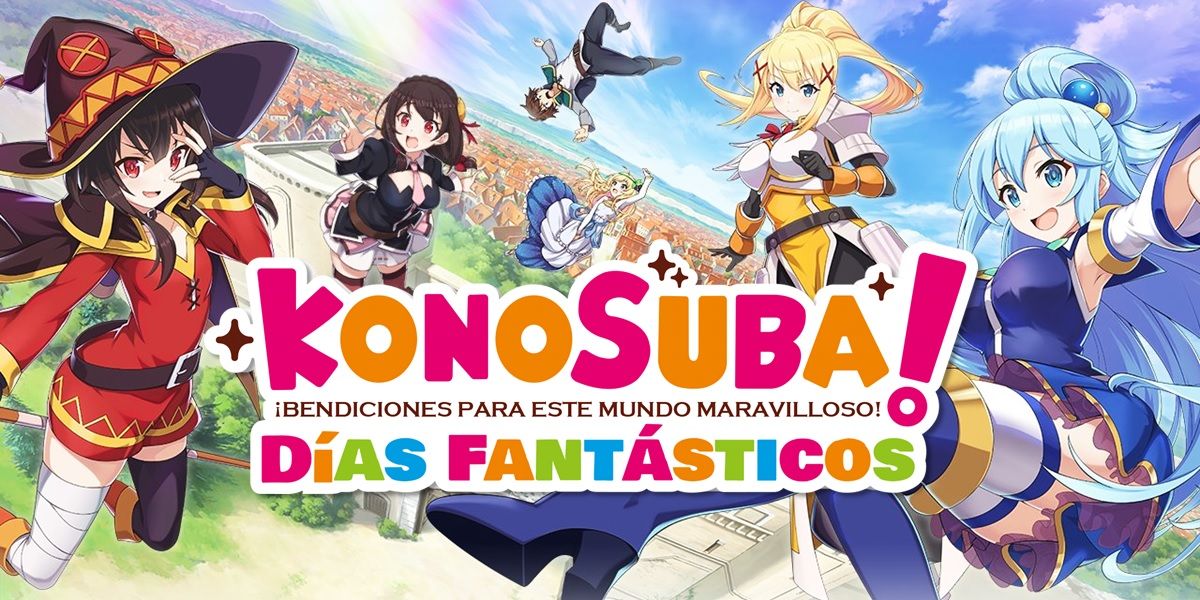 Recently, many new mobile RPG games such as Lineage2M and Polygon Fantasy have been released. But if in addition to being a fan of this type of video game you are also a fan of animeWell, there is a title that you have to try.

This is KonoSuba, a new RPG full of that characteristic aesthetic of Japanese animation that you like so much. This game is found available for both Android and iOS and right away we tell you why you have to start playing it.

KonoSuba: an anime RPG that you can play in Spanish

KonoSuba is a mobile video game based on the successful graphic novel of the same name that tells the story of Kazuma Satō, a young MMORPG fan who is magically transported to a fantasy world similar to the one in his favorite games.. Given this scoop, it was only a matter of time before the RPG of this graphic novel was released. Fortunately, it is already available and you can install it on your mobile using the download buttons that we leave you below. 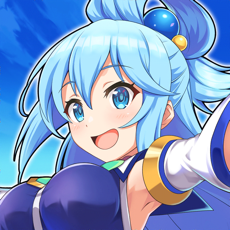 The game has a structure similar to that of RPGs. In it you will have a group of characters with whom you will face in battles against all kinds of enemies. The fights are turn-based and as you progress in the game you will go upgrading your team’s stats and skills. In addition, you have the option to decide what attacks you want your characters to make or use the automatic combat mode.

Story and missions that will hook you 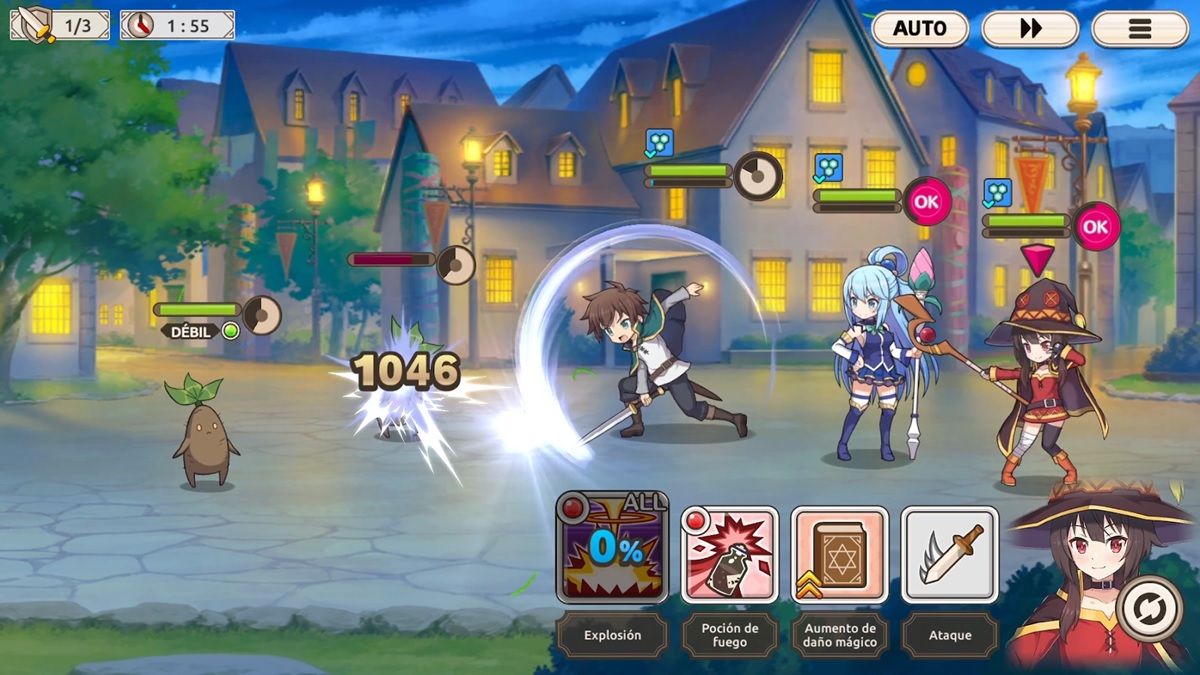 Although it is not very extensive, the game has a story that is sure to hook you, as the heroes must save the kingdom of the Demon King from all kinds of fantastic creatures, from humanoid wolves to flying cabbages. Also, you will have a good amount of missions and challenges for completing which will give you resources that you can use to improve your team.

KonoSuba is in Spanish and is totally free 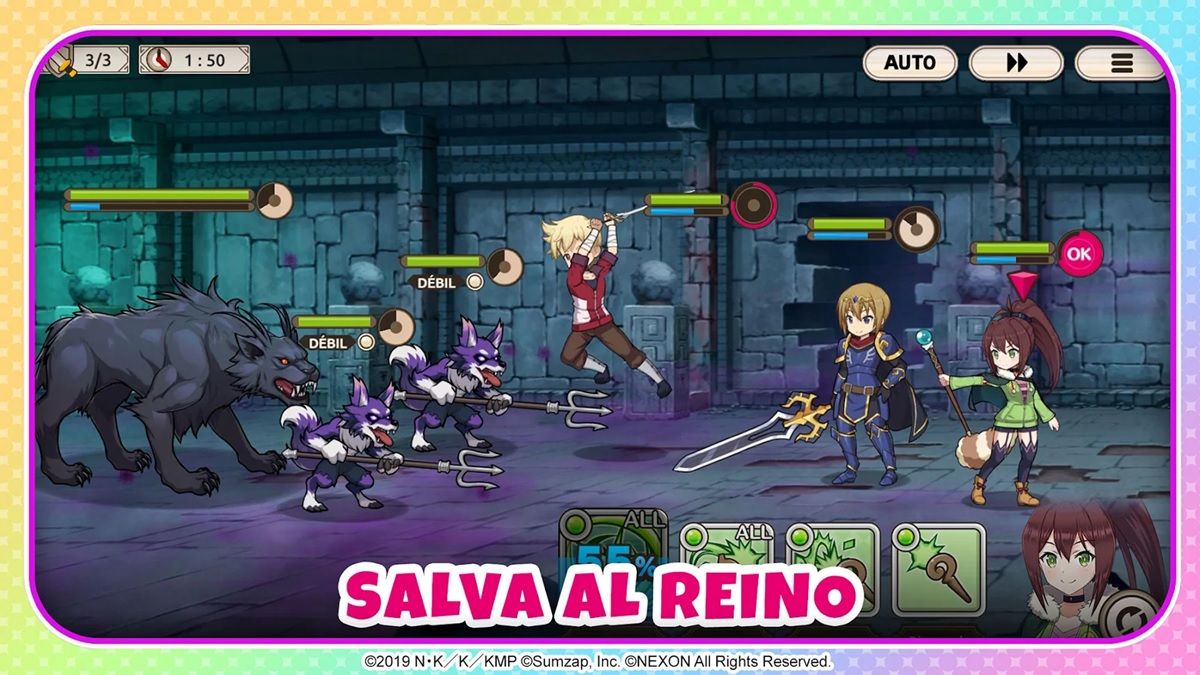 One of the most interesting things about KonoSuba is that unlike other RPGs, this game It is totally in Spanish so you will not miss any detail of its history. In addition, you can download it for free from the app stores. And if you are interested in discovering other RPGs available for smartphones, here we bring you the list of the 10 best RPG games for Android.