Droidsnipe – Android, iOS, Tips and Tutorials, Apk Download
Home Android All Xiaomi that will update to Android 12 in a very short... 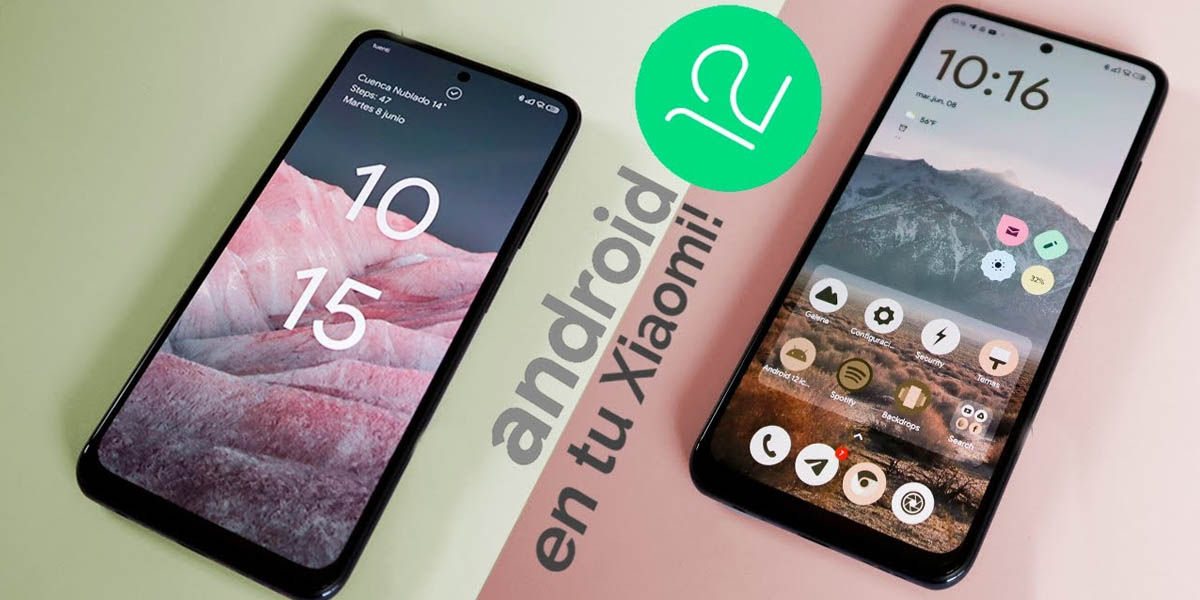 Although Android 12 has already been with us for some time, there are still many devices waiting for their respective update. Xiaomi mobiles are no exception, although the company has already published a list to calm the waters a bit. Do you want to know if your smartphone will update? This is the (official) list of all Xiaomi that will receive Android 12 in a very short time. 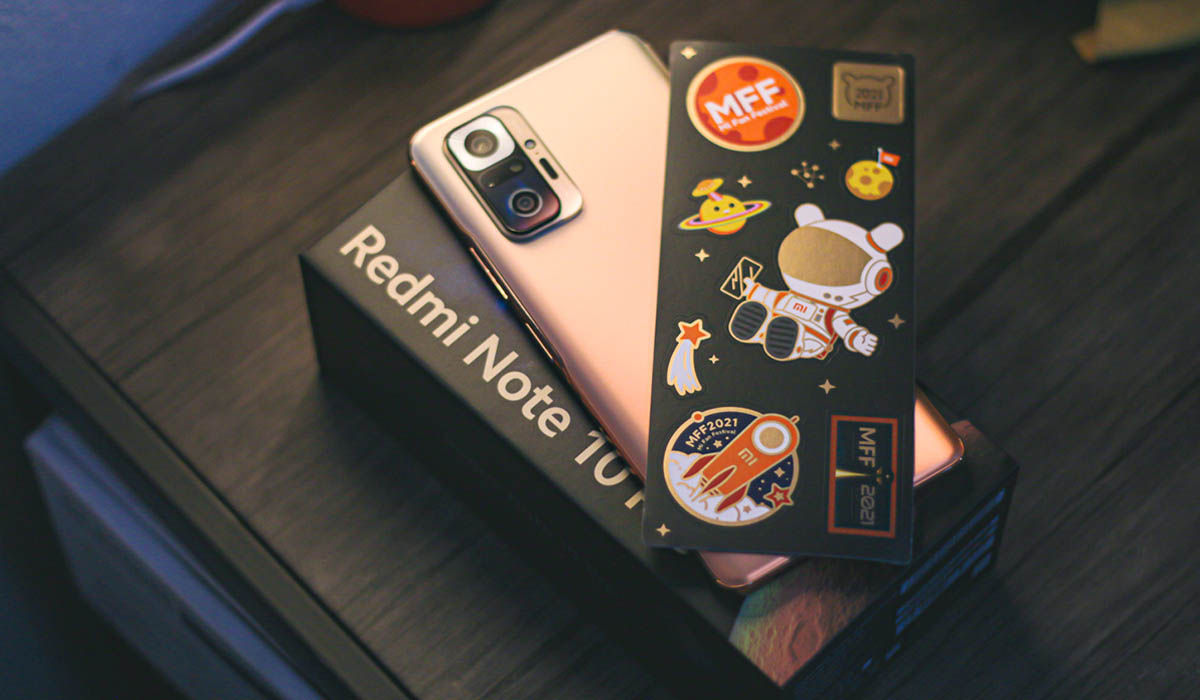 The process of adapt a new version of Android to a mobile it’s something that takes time, especially if you want to do it right. However, the companies know well that users demand things for yesterday and, therefore, Xiaomi wanted to reassure theirs by announcing the list of devices that will receive Android 12 shortly.

This means that they are mobiles in which the development of Android 12 based on MIUI 13 is already advanced, or that they are mobiles that will soon enter that phase. There are at least 8 families of Xiaomi devices that will receive the update, although some may be left without it due to regional development issues. Even so, this is the list that Xiaomi recently published with the devices that are in the internal beta phase:

In addition, the manufacturer also announced that the Xiaomi Pad 5 will enter the adaptation phase from February 7 in all its versions (standard, Pro and 5G). Is there any more? Not at the moment, but the company left a brief message announcing that it will soon add other devices to the list.

Friv and Poki Games, Play Android Mobile Games Without the Need to Install Anything

What news will come to the Xiaomi that update to Android 12? 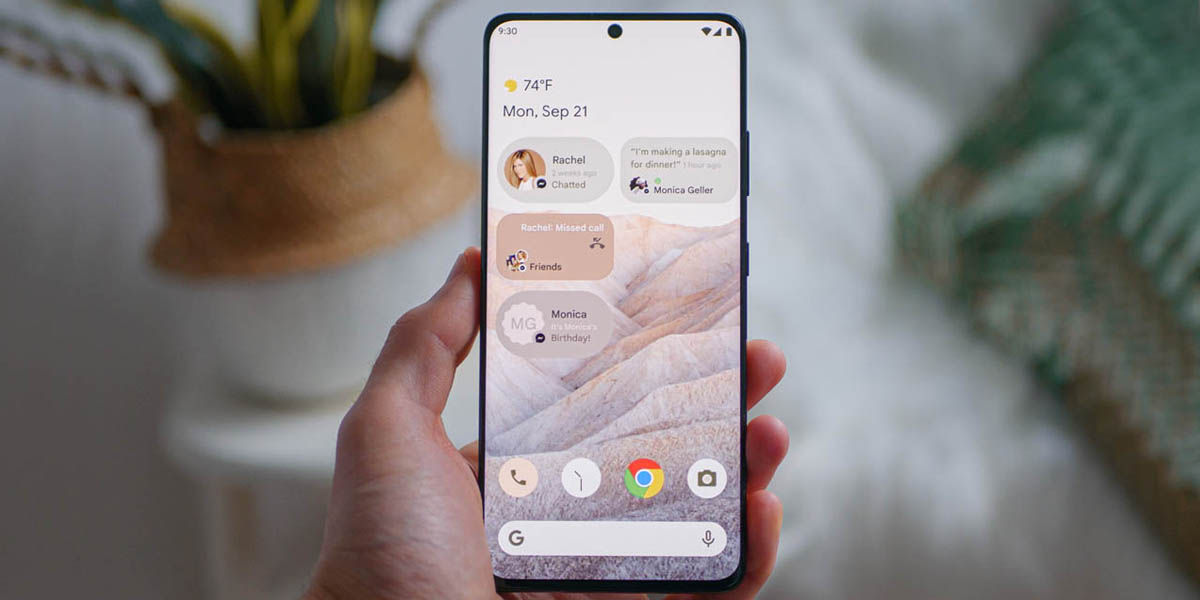 Although we have an article that explains all the news that Android 12 brings, the truth is that some of them may not reach the Xiaomi that will update. The most obvious? Material You, because Xiaomi has MIUI 13 as its customization layer for Android. Even so, it is possible that some elements of that style of design are adapted, but what is certain is that most of these features will come:

As you can see, Android 12 points a lot to the security and privacy of its users, so the adaptation that Xiaomi will receive will surely go the same way. Will it be time to wait too long? Hopefully not.