OPPO continues to expand the list of mobile phones with Android 12. In this month of March, there are several terminals that will receive the update.

OPPO continues to do an interesting job when it comes to update your phones to Android 12 under the ColorOS 12 customization layer. After the 8 updated models in January and the 6 updated models in February, in this March another ten terminals will be added to the list.

On the one hand, there will be 11 mobiles that receive the stable update to Android 12 throughout the month. Among them, we find models from different families, such as the Reno and the A. On the other hand, there will be 3 smartphones from the Chinese manufacturer that will be added to the ColorOS 12 beta program based on Android 12. Let’s find out what they are. 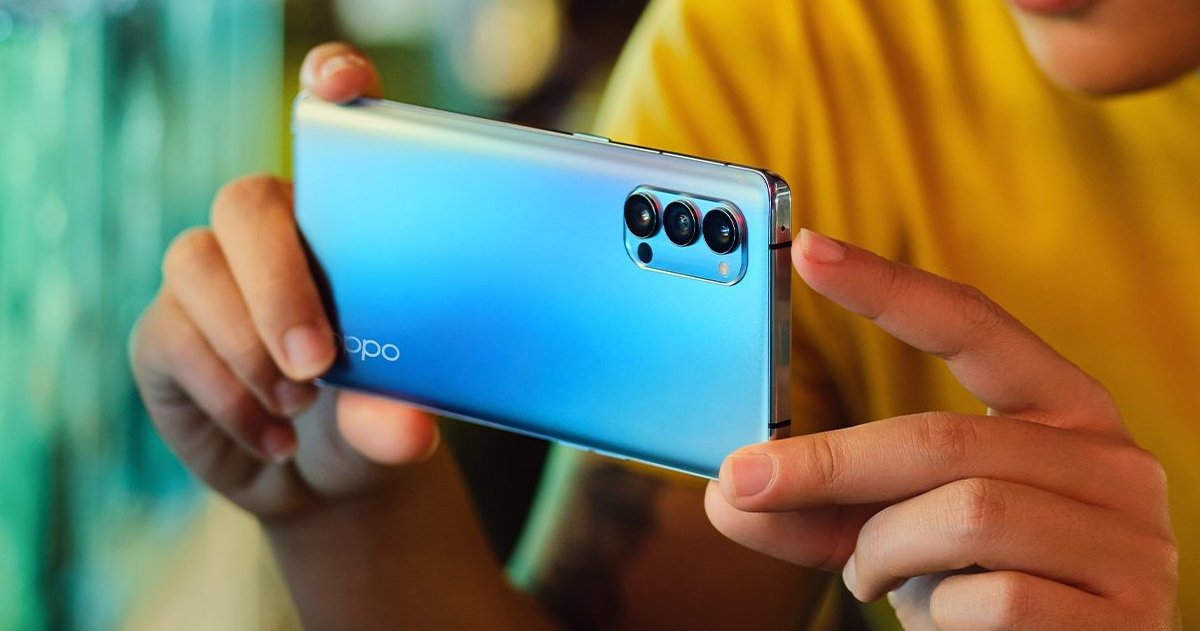 The OPPO Reno 4 Pro 5G is one of the OPPOs that will now update to Android 12.

As reported from GizmochinaOPPO is going to carry out the update of several terminals in its catalog during this month of March 2022. Specifically, the lucky mobiles will update to the stable version of ColorOS based on Android 12. These are the dates offered by the medium and the names of the protagonists:

On the other hand, the Chinese company will also add new terminals to its beta program, so these will enjoy some of the news of ColorOS 12 based on Android 12 also in this month of March. These are the update dates and the lucky smartphones:

These updates will start to take place in countries like Thailand or India, but in a short time they will reach the rest of the territories. Therefore, if you have an OPPO mobile, it is recommended that you access the section “Software update” in the settings to check if the update to Android 12 is already available for your terminal.