LG is no longer with us in the Android catalogue, but if you still have an LG mobile from the latest generations, we bring you good news… Android 12 will be delivered very soon!

had already told us LG which phones in its catalog would continue to receive updates after leaving the smartphone market, although it has not been until now when the manufacturer confirmed in South Korea, its native country, the six models that will actually go up to Android 12 In the next weeks.

And it is that indeed, it seems that LG wants to meet its users providing the promised support in the statement announcing the closure of LG Mobile, thus ensuring that public opinion does not fall on top of a company that also continues to operate in the consumer electronics sectoralthough now it does so in other more profitable markets for them or as a supplier of screens and components for other mobile manufacturers. 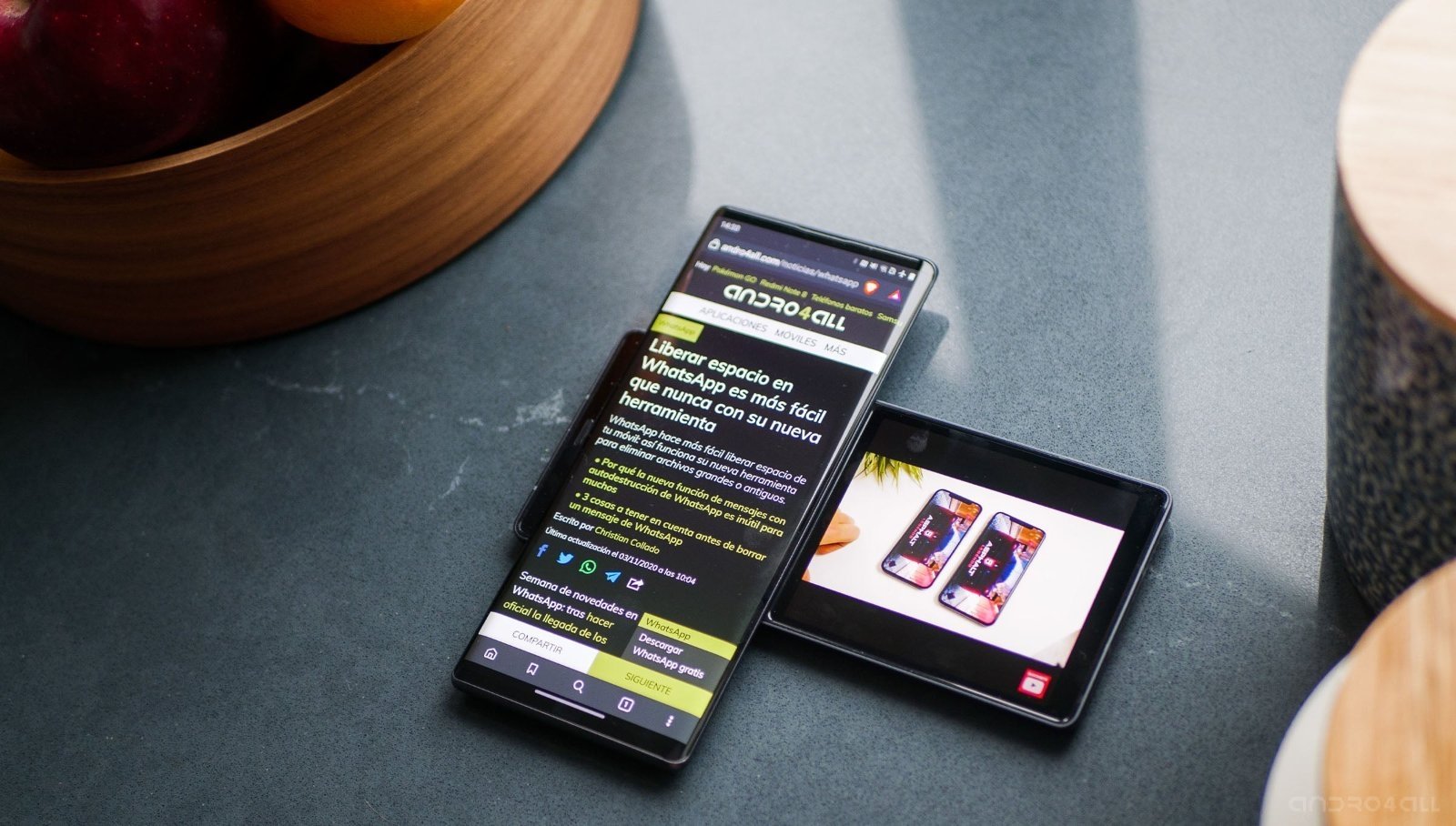 LG’s latest craze, the Wing, will be one of the graceful with Android 12.

In addition, the news will not fall on deaf ears because it comes directly from LG Korea, which also announces a short timeframe for the release of this update packagewhich should start shooting in the country of origin of LG during this same quarter, or what is the same, before the end of next June 2022.

LG complies and continues to update, albeit slowly, all its latest mobile devices… And in addition, it has already announced that the LG Wing and the LG Velvet 5G will also receive Android 13 in 2023.

It is true that the press release published only refers to South Korean LG smartphonesso it is likely that in international markets it will be necessary to wait for a few weeks plus. In fact, we already have the example of an LG Velvet that in Korea started its update to Android 12 in mid-March and here we still haven’t received it.

The road map published by LG indicates that These three smartphones will receive Android 12 throughout this second quarter of 2022:

In addition, the next three will receive new security packages without OS update:

It has also emerged that the LG V60 should be among those eligible for Android 12, but for now it is not made public as this device has not been launched in South Korea. Surely towards the end of the year they will end up updating these V60.

And finally, we also know that The LG Wing and LG Velvet 5G will receive Android 13 next yearthus closing the cycle of support promised by the compatriot firm of Samsung, which is currently the manufacturer with the best update support for the entire Android platform.