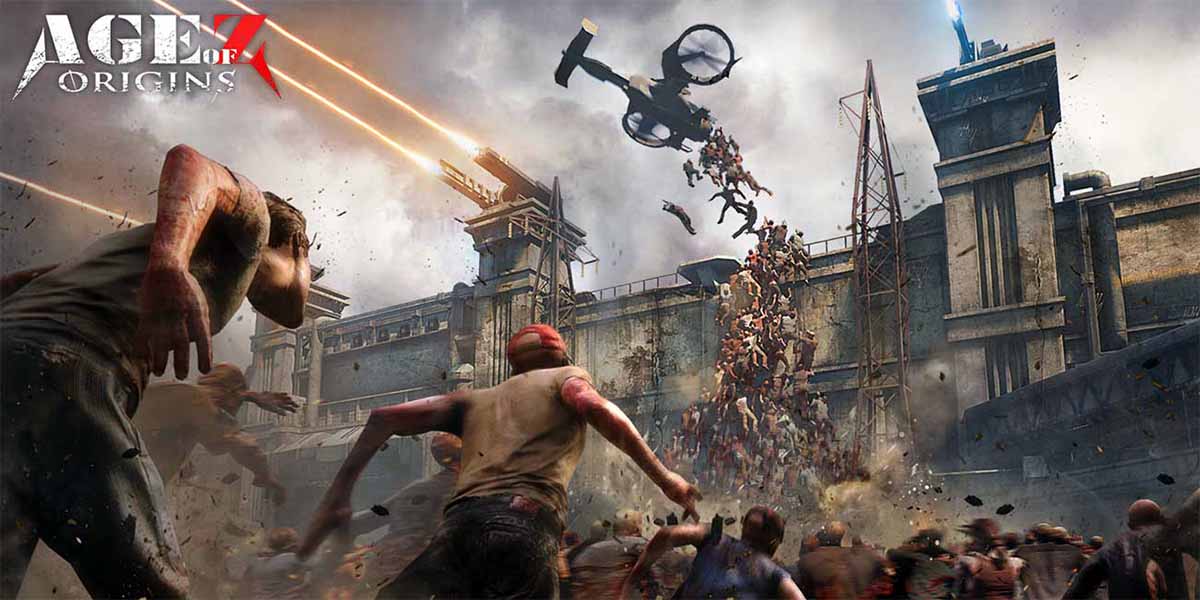 Do you want to try a strategy and zombie game on your mobile? If so, today is your lucky day. here you will see all about Age of Z Origins. The app is a tower defense and city builder that is set in an apocalyptic world.

With what it offers you, Age of Z Origins is planted as one of the best zombie games for android. Stay on the web if you are interested in knowing more about this app!

Age of Z Origins: a classic zombie game that cannot be missing from your mobile

The Camel Games title is one of the most influential apps in the genre of survival games on android. Plus, Age of Z Origins has what we love most about multiplayer zombie games.

The premise of this MMO is very simple. In Age of Z Origins a virus devastated humanity. You are one of the few survivors and will touch you be the leader of a city. So you must manage the resources of the area, defend your people and improve the weapons of your army.

At the same time, you can make alliances with other cities. As you progress through the game, you may also attack enemy cities to get more resources.

Thus, in Age of Z Origins you will have two enemies: zombies and humans. And what about tower defense? Well, this part of the game will appear when the hordes of zombies want to mess with you. It is there when you will have to manage the defenses of the wall of your city. 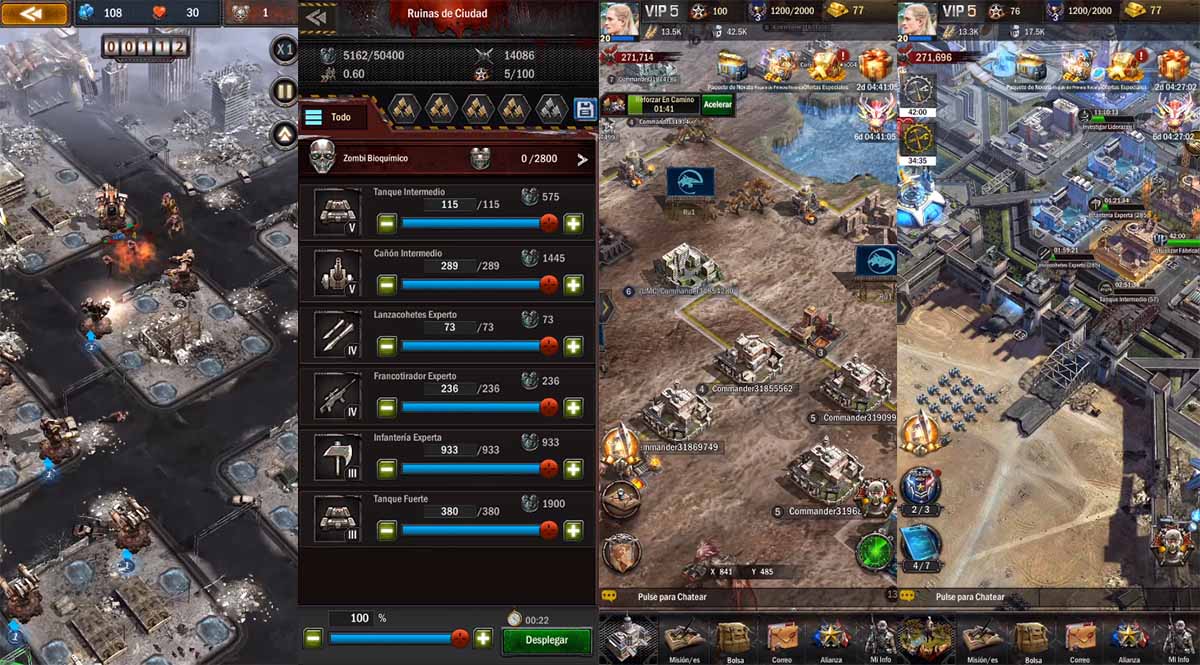 Another key point of Age of Z Origins is in the division of the army. And there are three types of troops. Each of these focuses on one aspect of the city’s development. So you should know balance your army so that your defense and attack are top notch.

Age of Z Origins has many attractive aspects and worth a try. The game is 100% free to download and is available for Android and iOS!

Are you going to install the game on your mobile? tell us in the comments.

And if you want to know similar apps to Age of Z Origins (but without the zombie theme), do not forget to try the best MMORPG games for Android.