Droidsnipe – Android, iOS, Tips and Tutorials, Apk Download
Home Android 8 things you should know before moving from Android to iPhone

These are the 8 most important aspects that you must take into account before migrating from Android to iPhone.

Changing phones entails the tedious task of transfer all the contacts, apps and photos from the old smartphone to the new onebut if in addition to changing the device we also change the operating system, things get complicated because the experience of using iOS and Android is totally different.

For this reason, today we are going to share with you the reflections of a Reddit user who have gone viral about 8 things you should know before moving from Android to iPhone. 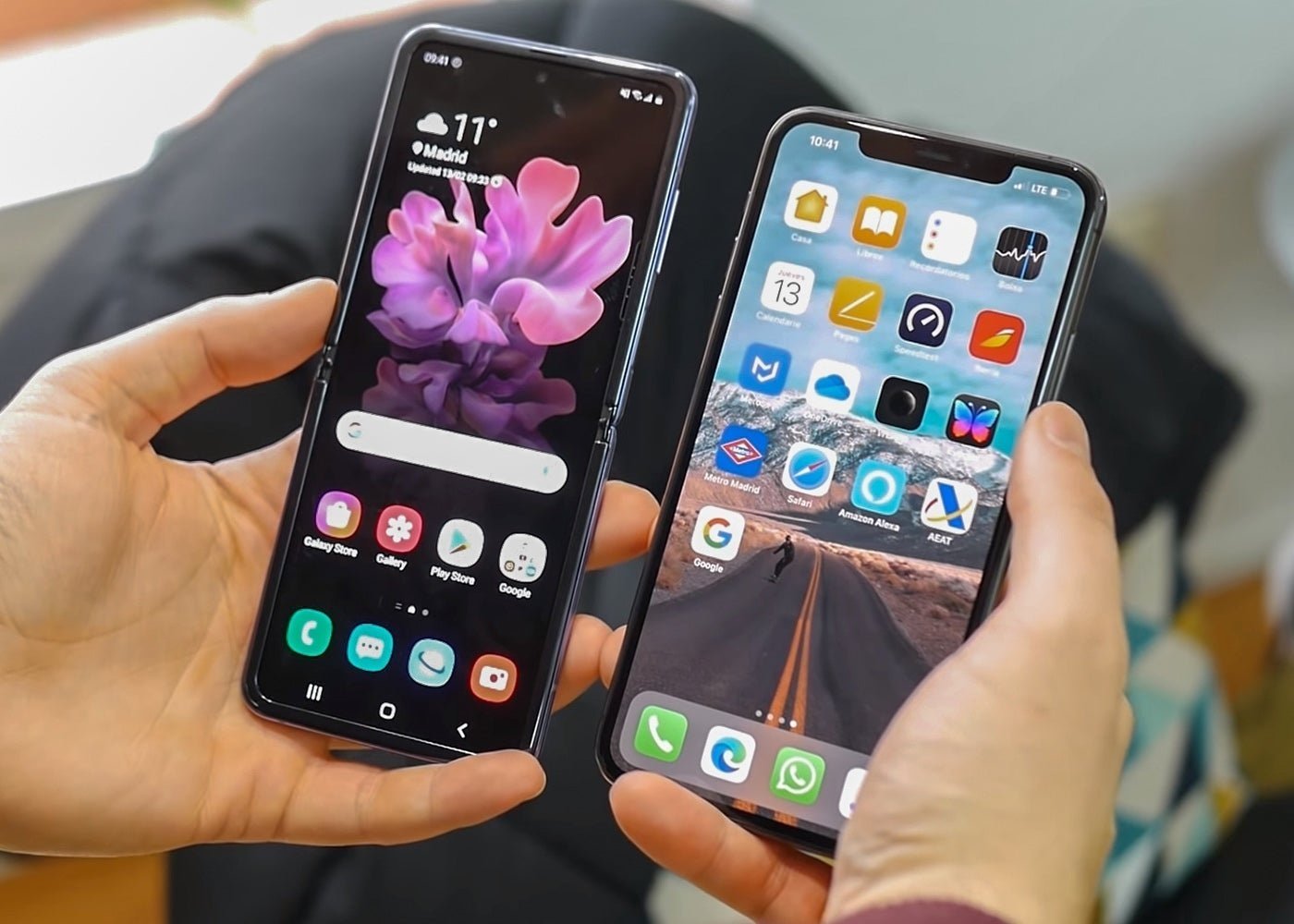 The first thing we have to do when buying an Apple mobile device is to transfer all the content from our Android mobile to our new iPhone. To make this task easier, we have the application Move to iOSbut, this app does not allow us to transfer absolutely everything that we have on our Android mobile to the iPhone, since messages cannot be transferred. This Reddit user tells us that he had to buy a paid app to perform this migration, but now every time he sends or receives an iMessage, a new thread is started instead of the message appearing within the original conversation. .

YouTube, Whatsapp, and TikTok are the most popular applications among Indonesian children

Notifications from native Apple apps will continue to reach you, even if you uninstall them

iOS has its own ecosystem of native applications and one of the most prominent is Calendar, which allows you to import all the events you have saved in your Google accounts, but if you want to continue using Google Calendar on iPhone you will have to disable notifications in Apple Calendar, since, if you simply uninstall it, they will continue to arrive.

Apple’s cloud storage service, iCloud, has a free 5 GB version that allows you to save your contacts, messages, photos or passwords, but once you have already filled those 5 GB you will receive a daily notification to remind you that you can expand your storage with one of the payment methods, called iCloud Plus.

Apple “forces” you to use its apps

On Android, when a friend sends you a location from the Apple Maps app, it can open in Google Maps, but the iPhone it only lets you open this location in the native iOS app.

Something similar happens with the web browser, since Safari is more complete than Google Chrome, since its iOS version lacks some basic functions such as search on page or open the desktop version.

The iPhone does not have a fingerprint scanner.

If you are considering exchanging your Android for an iPhone, you should also bear in mind that the Apple smartphone does not have a fingerprint sensor to unlock the screen, since it only has its facial recognition system called FaceID, which, still not working if you have the mask ondespite the fact that the American giant announced that it had released an update to include this functionality on all its mobile devices.

iPhone Bluetooth does not work properly with non-Apple wireless headphones

According to this Reddit user, the iPhone’s bluetooth doesn’t work well with a pair of non-Apple wireless headphones, as do not connect automatically and when you try to connect them by clicking on their name it gives you an error and you have to relink them again. This doesn’t happen every time, but it does happen at least once a day.

Siri is not for everyone

If you are used to using the Google Assistant to perform all kinds of tasks, you should keep in mind that the virtual assistant of the iPhone, Siri, does not have as many functions as Google and, in addition, so that he understands what you are saying first you will have to learn its basic commands.

Android Auto is better than CarPlay

If you are one of those who usually use Android Auto on your car journeys, you should know that Apple’s alternative to this service, CarPlay, is not as complete as the first, since in it you can use Google Maps and see the song that is playing in your music player at the bottom of the screen without the need to switch applications, something that is not possible with CarPlay.