Renew your catalog of apps and games with these 6 novelties that have recently landed on Google Play.

Every week new applications and games of all kinds land in the Google Play Store, but so that you don’t have to waste time looking for them, from time to time We select for you the most outstanding.

On this occasion, we have compiled for you top 6 new apps and games that have arrived in the Google app store over the last few weeks. 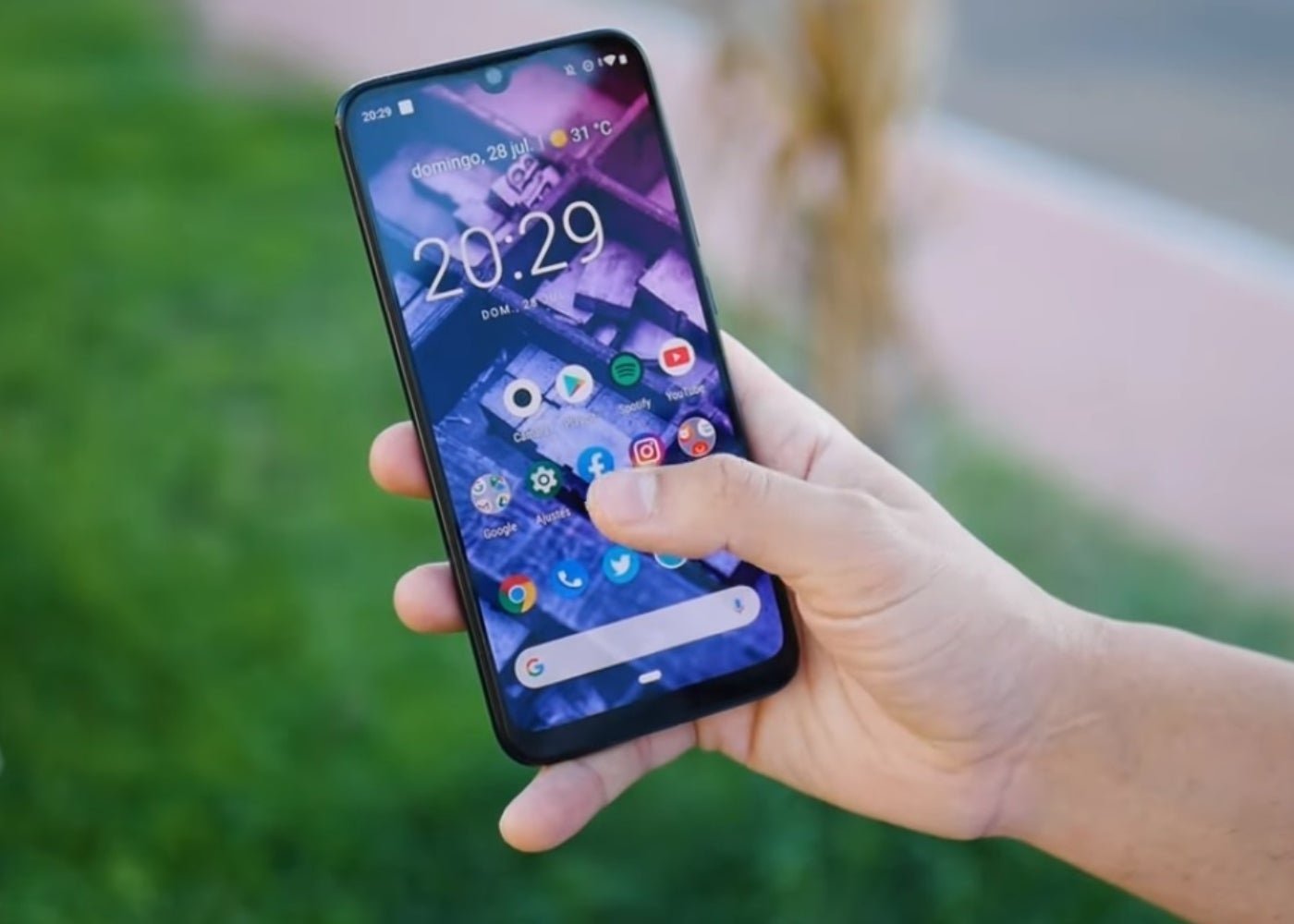 In this list you will be able to find free applications as useful as Magic Photo Editor o kwai Video Editor and maker and free games as entertaining as MY HERO ULTRA IMPACT or Zombie Virus: K-Zombie. 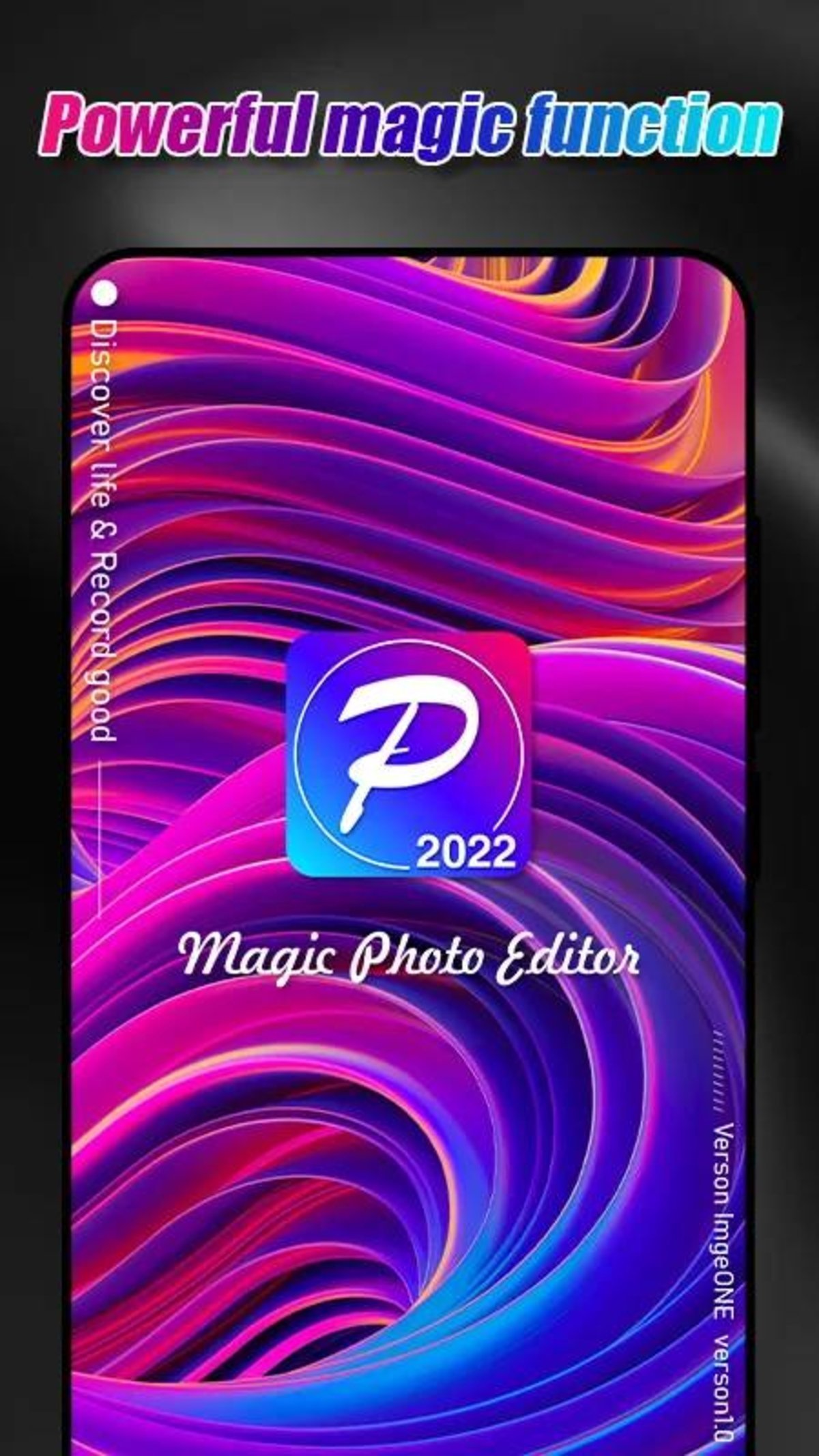 The first of the new applications that we recommend in this selection is Magic Photo Editor, a complete photo editing app that will allow you not only to crop, rotate and adjust the tone of the images, but also apply a good number of filters to enhance photos and even repair your old photos thanks to a tool based on AI (Artificial Intelligence).

Magic Photo Editor is a completely free application, with adsbut without in-app purchases that you can download from the link that we leave below these lines.

The first new game on the Play Store that you should try is MY HERO ULTRA IMPACT, an RPG title based on the popular anime My Hero Academia in which you will have to create a team of heroes and villains to fight against other players. In addition, this game has a story mode called main quest that will allow you to relive the chapters of this anime from the first season to the current one.

MY HERO ULTRA IMPACT en a free game, no adsbut with in-app purchases ranging from 0.99 euros to 79.99 euros. 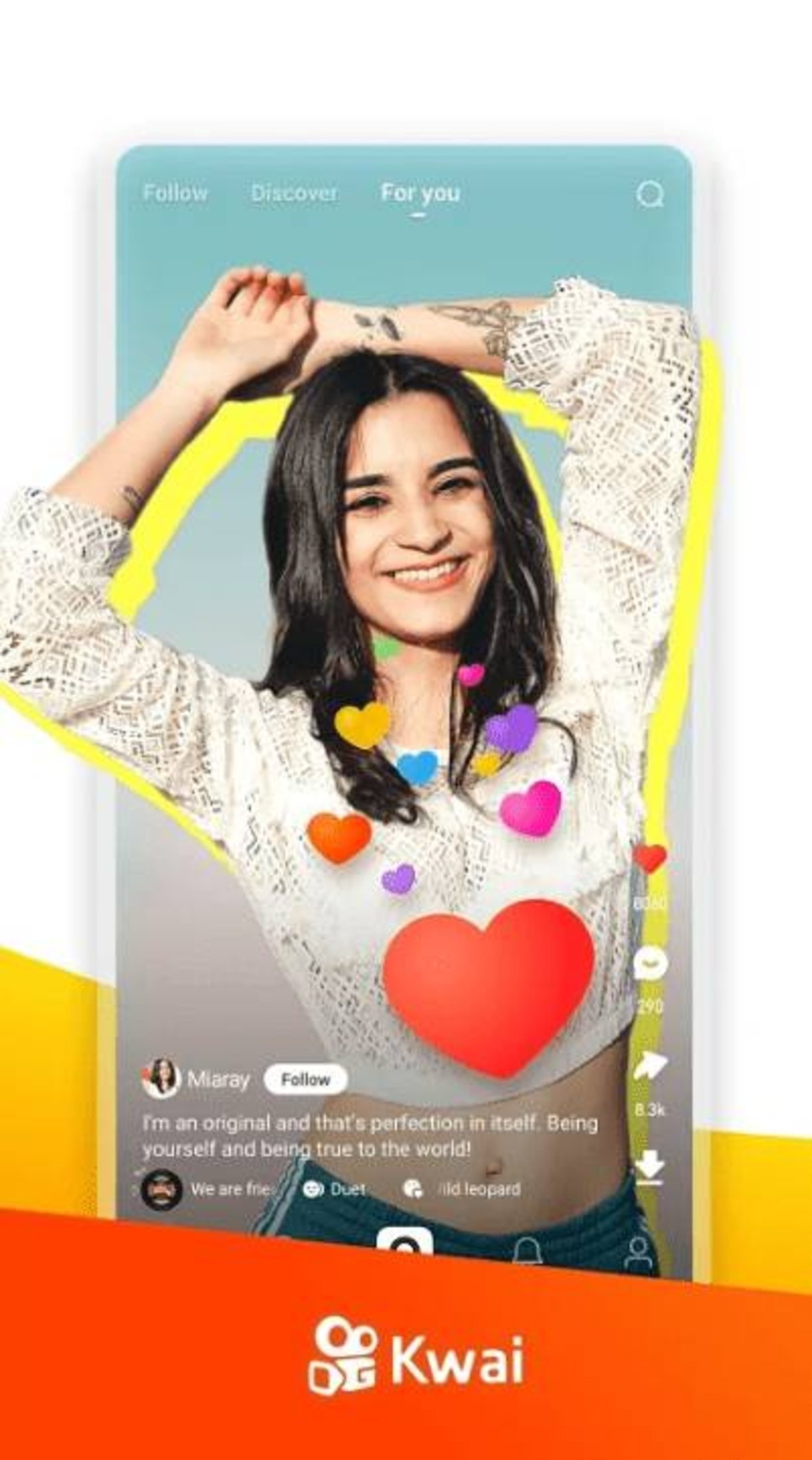 kwai Video Editor and maker is a simple video editor thanks to which you can carry out all kinds of actions such as cut clips, compress them, convert them to other formats such as MP3s, add music to them, and even join two videos.

The second game that we have included in this compilation is Zombie Virus: K-Zombie, a first person shooter in which you will have to kill as many zombies as you can to survive, in true The Walking Dead style. What differentiates this game from other similar ones is that it has a slower pace, a large number of activities and an offline mode that will allow you to play it, even if you are not connected to the internet.

Zombie Virus: K-Zombie is a completely free game, with ads and in-app purchases ranging from 0.99 euros to 89.99 euros.

Paths: Beatrice’s Adventure is a graphic adventure in which you decide which path the life of Beatrice takes, a teenager who has the power to possess anyone. This game has up to 10 different endings and each game, according to its creator, should last between two and three hours.

Paths: Beatrice’s Adventure is a free game that is in the early access phase, which is why it is only in English and Italian. Also, the free version only includes the prologue and the first chaptersince if you want to unlock the full game you will have to go through the box and make an in-app purchase for an amount of 2.99 euros.

The last game on this list is Hextech Mayhem, a musical racing game starring League of Legends stars Ziggs and Heimerdinger in which you will have to bomb, jump and dance to the beat of the music to avoid obstacles, disarm enemies and light fuses.

Hextech Mayhem Netflix Edition en a free and exclusive game for Netflix subscribers that you can download from the link that we leave below or from the tab Games from the Netflix app.